Our life lately has been pretty uneventful which is absolutely glorious in my book! Here’s a little of what’s been going on in our neck of the woods:

I’m happy to report that our weekly meal plan is still going according to… well… plan! Score one point for me! Now we’ll see how this week goes.

We got to hear Baby G #2’s heartbeat again at our last appointment. I have to admit that we both held our breath waiting to hear that strong “thud, thud” with some pretty strong anxiety. We quickly exhaled once we heard that gorgeous sound, and immediately I felt a pain of guilt and sadness for the mommies and daddies who don’t get to exhale in that moment. I’ve had friends and family who’ve had miscarriages at this point and later in pregnancy, and it’s beyond heartbreaking. I truly hate that we have so much to worry and stress about even before our babies get here. I also truly hate that some mommies and daddies don’t get to hold their babies anymore. The worrying never stops even after they’re born or after they go to college, trust me, I know. But for now, we’re one step closer to getting to meet our Numero Two. 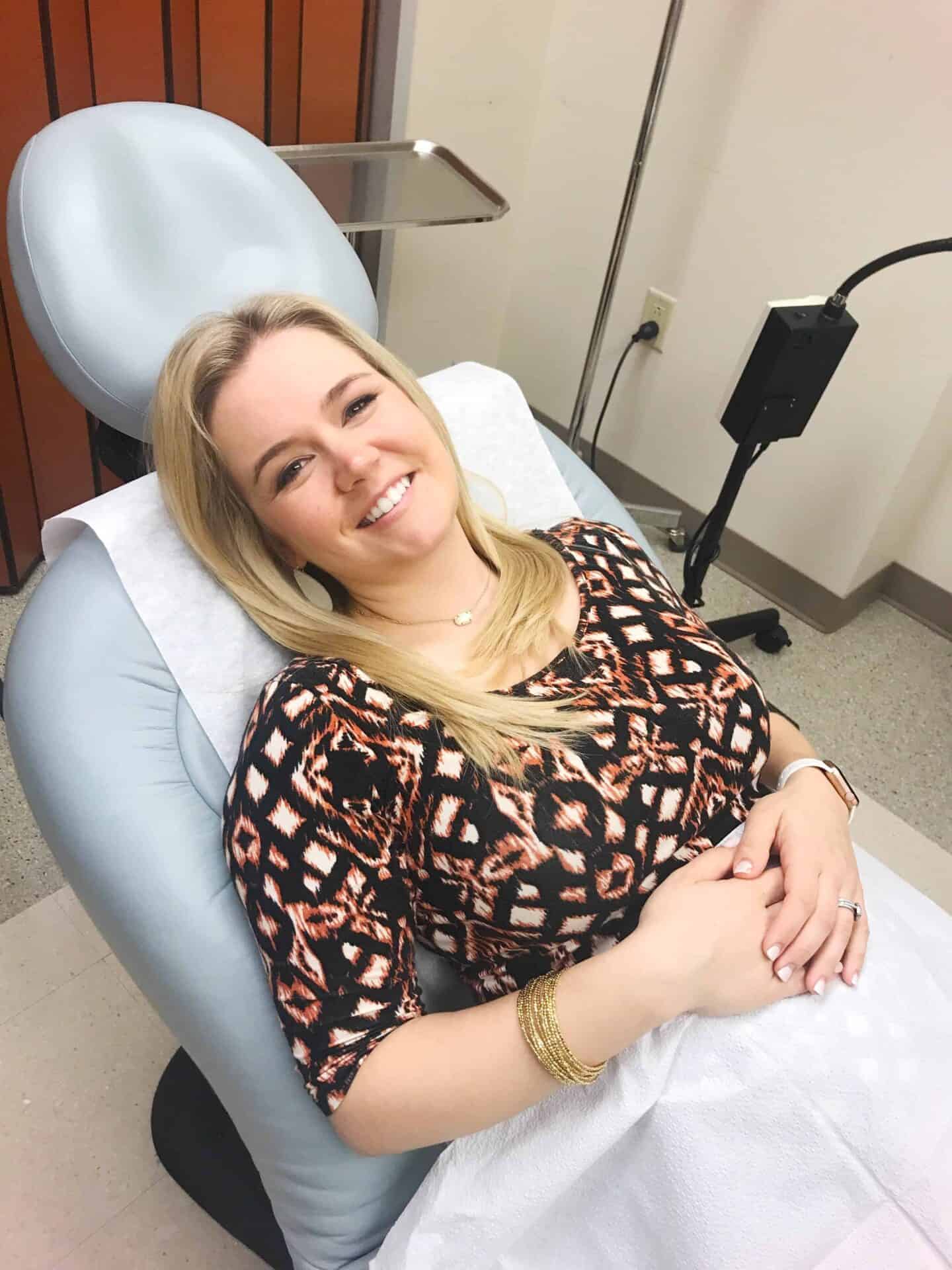 Now then, let’s talk about foooooood.

I’ve been spoiled at lunch by Galiana’s in Cypress lately. Their food is absolutely delicious and comes out very quickly. Every single one of their soups has been divine – tortilla (pictured), poblano, and chicken + a quinoa are a few of my faves. 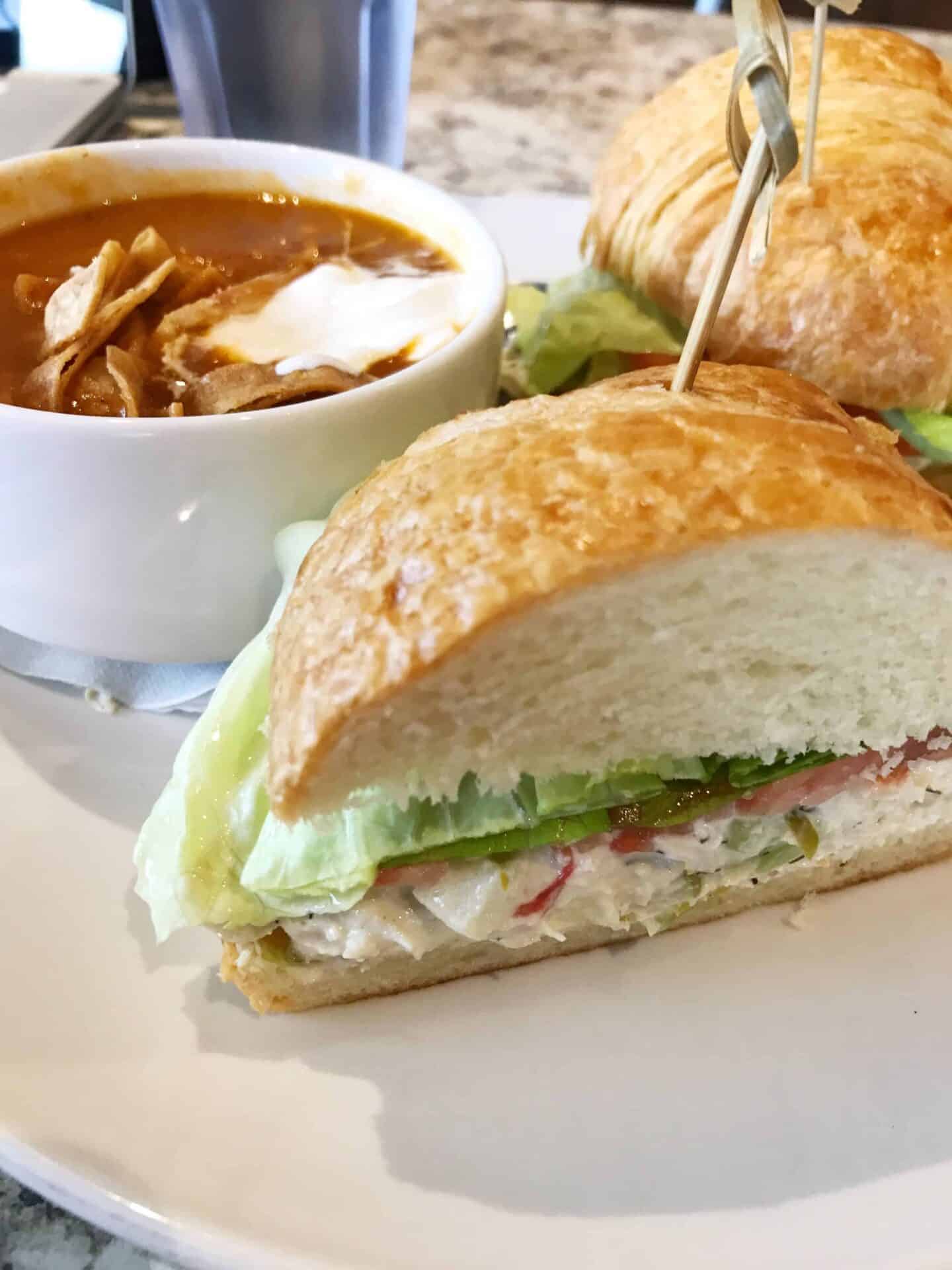 They have wonderful sandwiches, but I’m only allowed the chicken salad for now. Does anyone else think it’s cruel punishment that you can’t even have deli meat during pregnancy? And no, I don’t want to heat it up, thanks. I want me a cold turkey sandwich with 19 pounds of mayo, ah thank you! 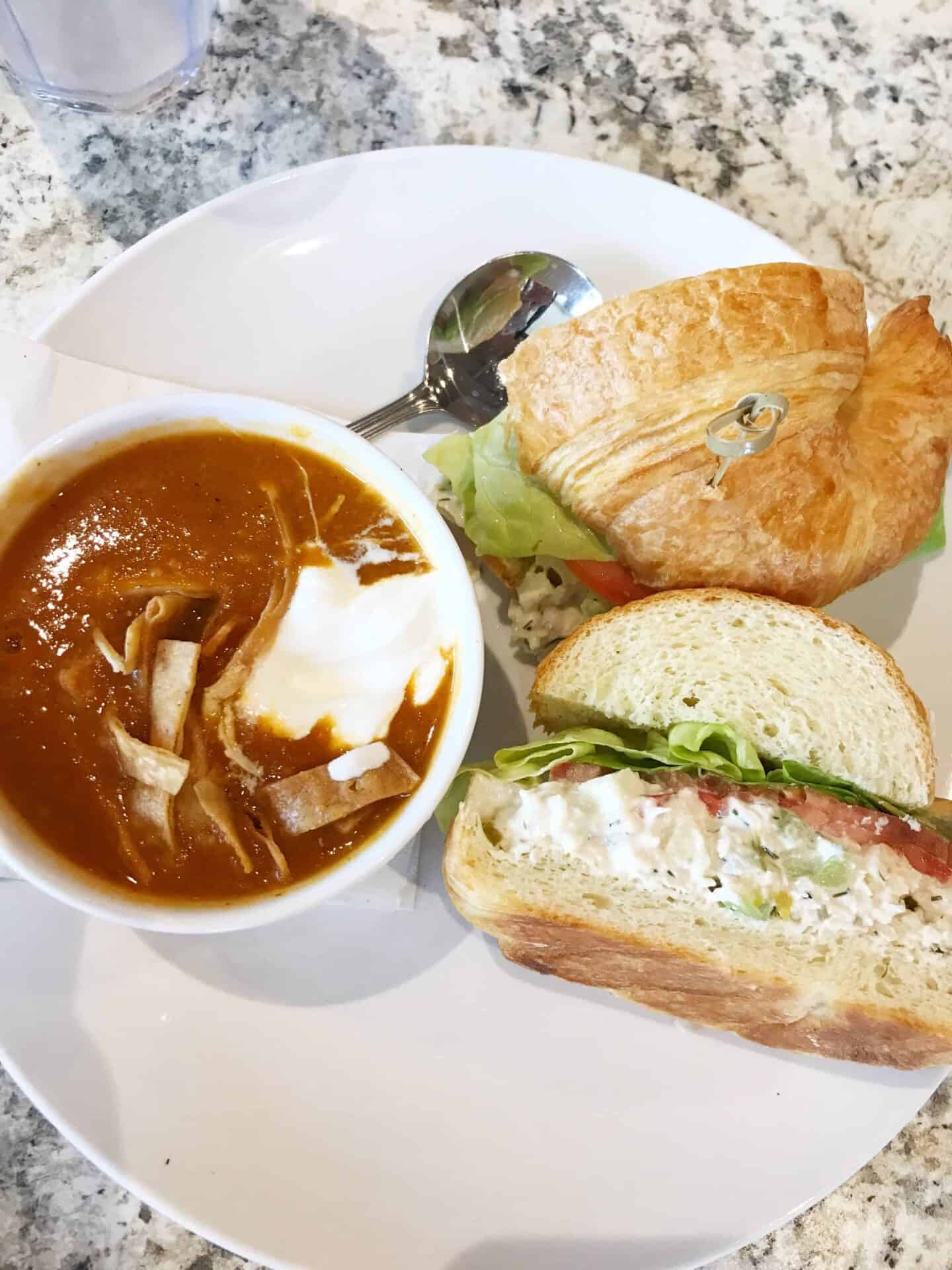 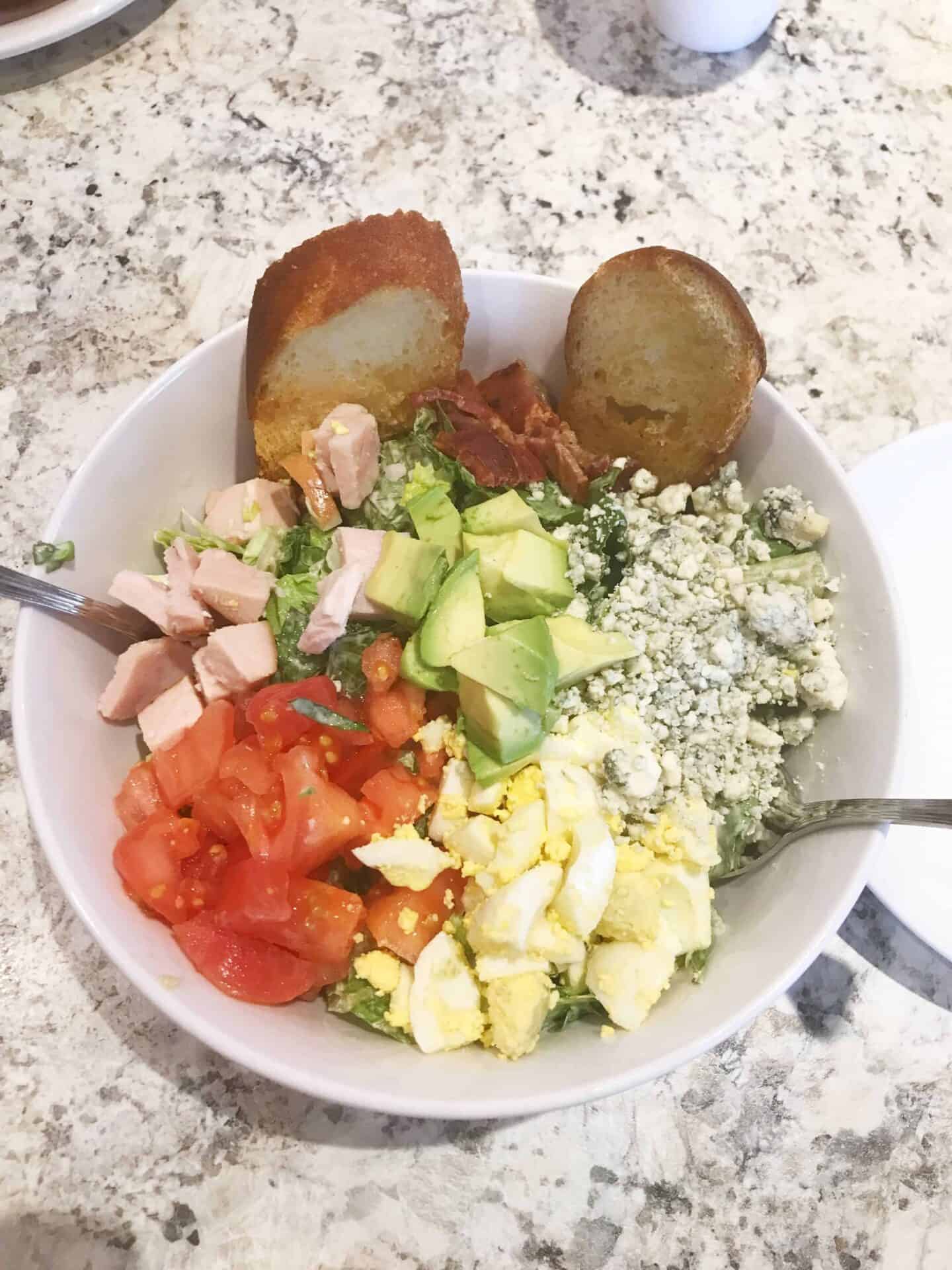 We tried a new Mexican restaurant that some of our friends have recommended, and it was muy delicioso if I must say so myself! It’s in downtown Tomball, tucked in the back. The patio was gorgeous, so gorgeous in fact that we couldn’t get a table outside (at 5:30!). Their salsa is award-winning, the margaritas (from what Jon tells me) were insane, and the fajitas were delish. Definitely a repeat! 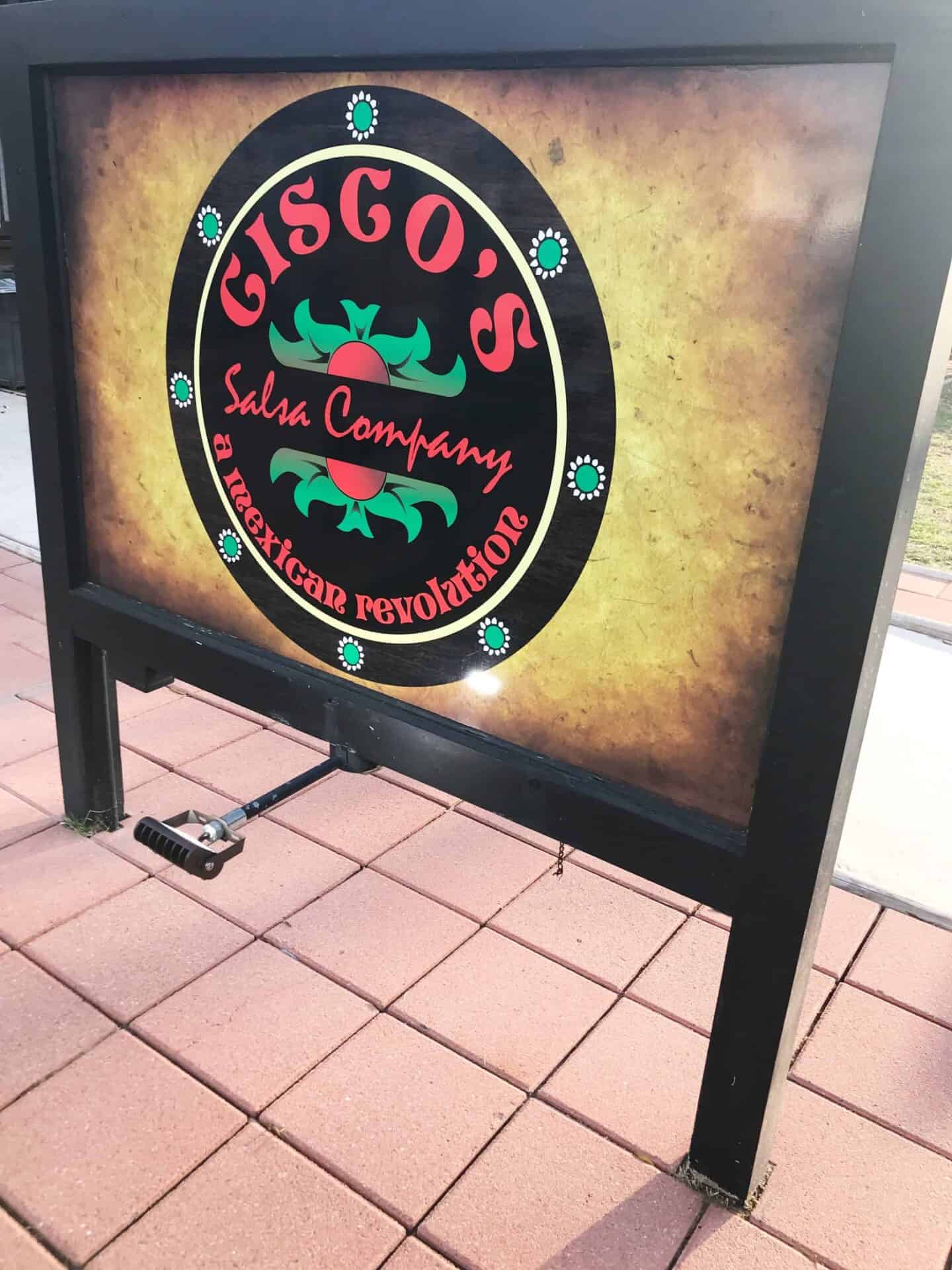 Now that I’m out of the first trimester, I’m finally feeling like cooking again! It was a rough 12 weeks with Baby G #2 – I think I cooked a total of 3 meals that entire time. Poor Jon Boy was a trooper with the to-go order pickups! Last week, I made one of our favorite weeknight go-to dinners: Chicken Sausage Pasta. I used a random pasta we had in the pantry instead of rotini or spaghetti, and it turned out just fine! 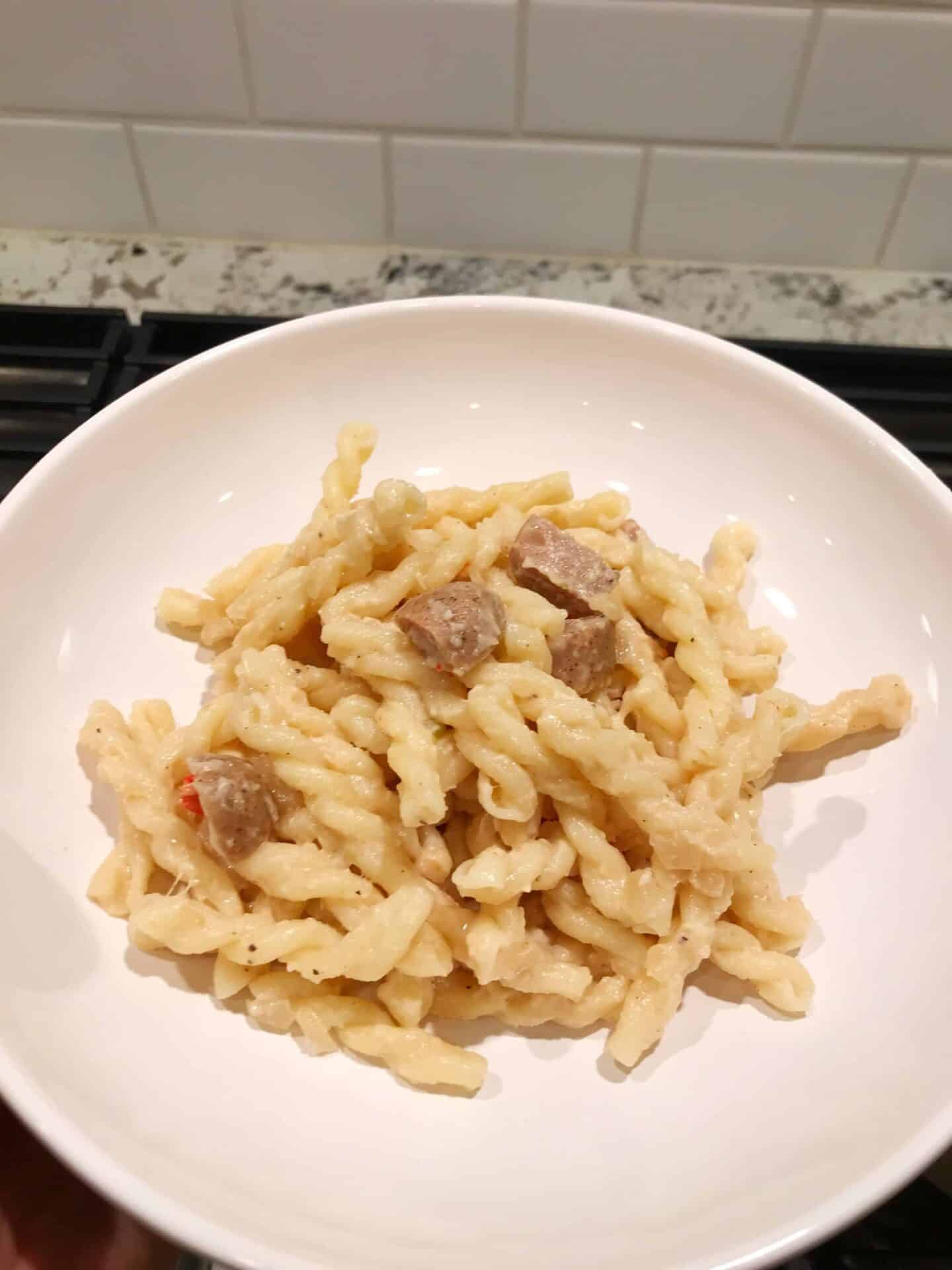 The Houston Livestock Show and Rodeo is in full swing now, so Corey + Jon Boy ventured down for some fun at the carnival. I think they both had an awesome time and were equally pooped when they got home! I was sad to miss it, but I was in Dallas with my Momma. 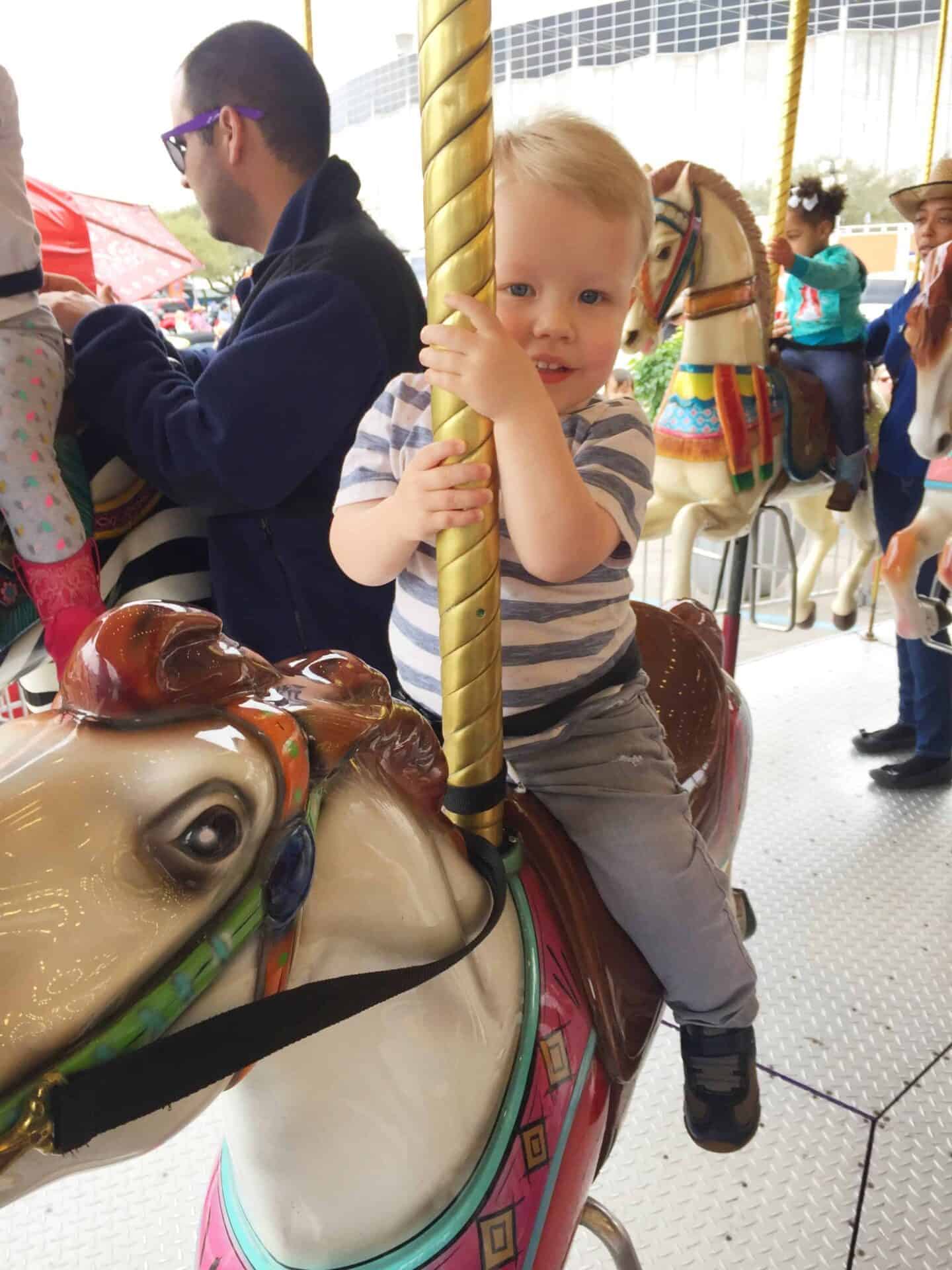 This poor nugget caught another virus last week, but it oddly only brought on high fever for about 36 hours. Kids and their germs confuse me, but I’m glad he’s better now! 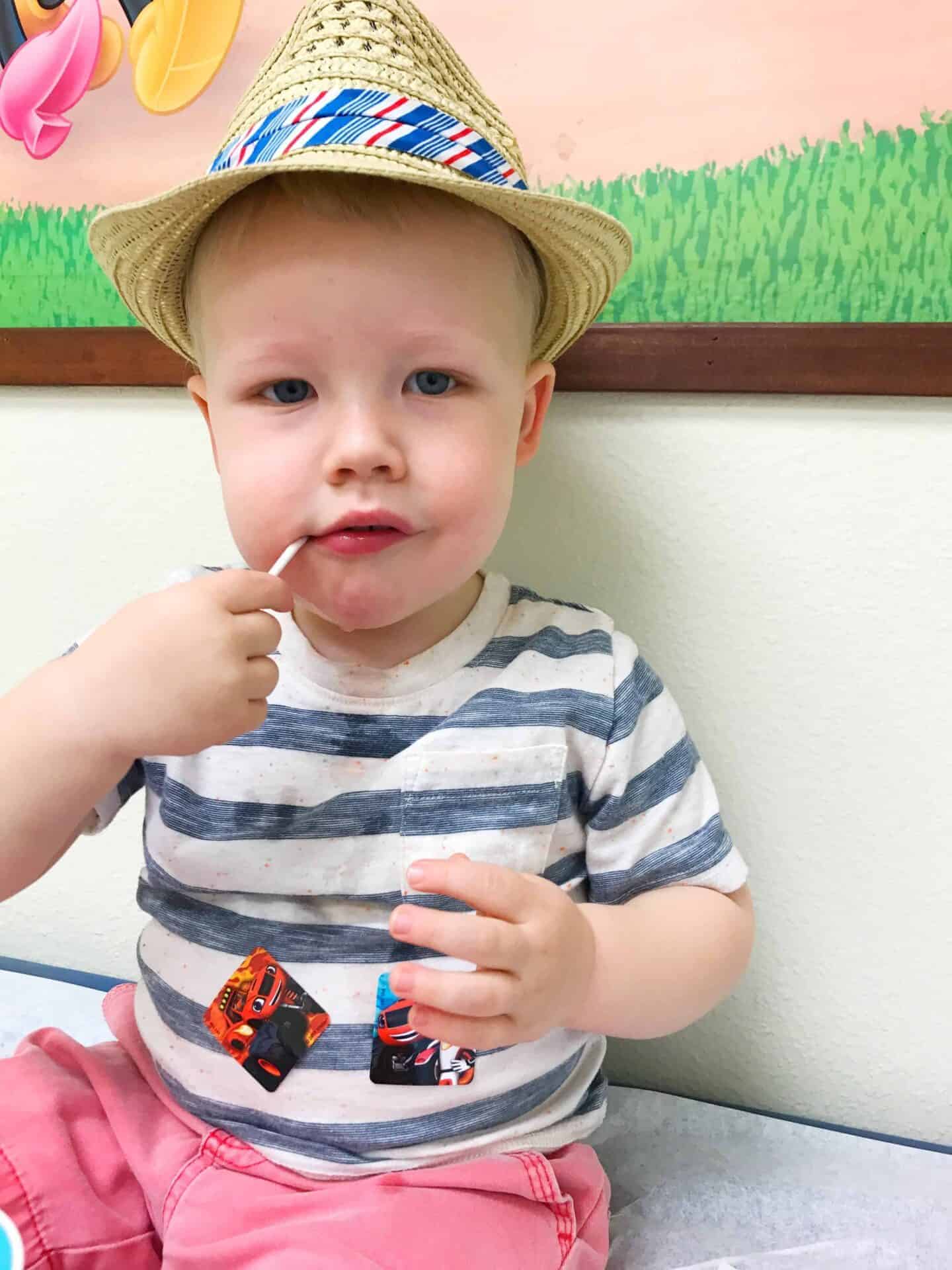 The high fever didn’t mess with his appetite… he got a taste of hummus and now he’s hooked. I don’t think I would’ve even looked at hummus much less a vegetable and been excited about it at his age… or really now for that matter. 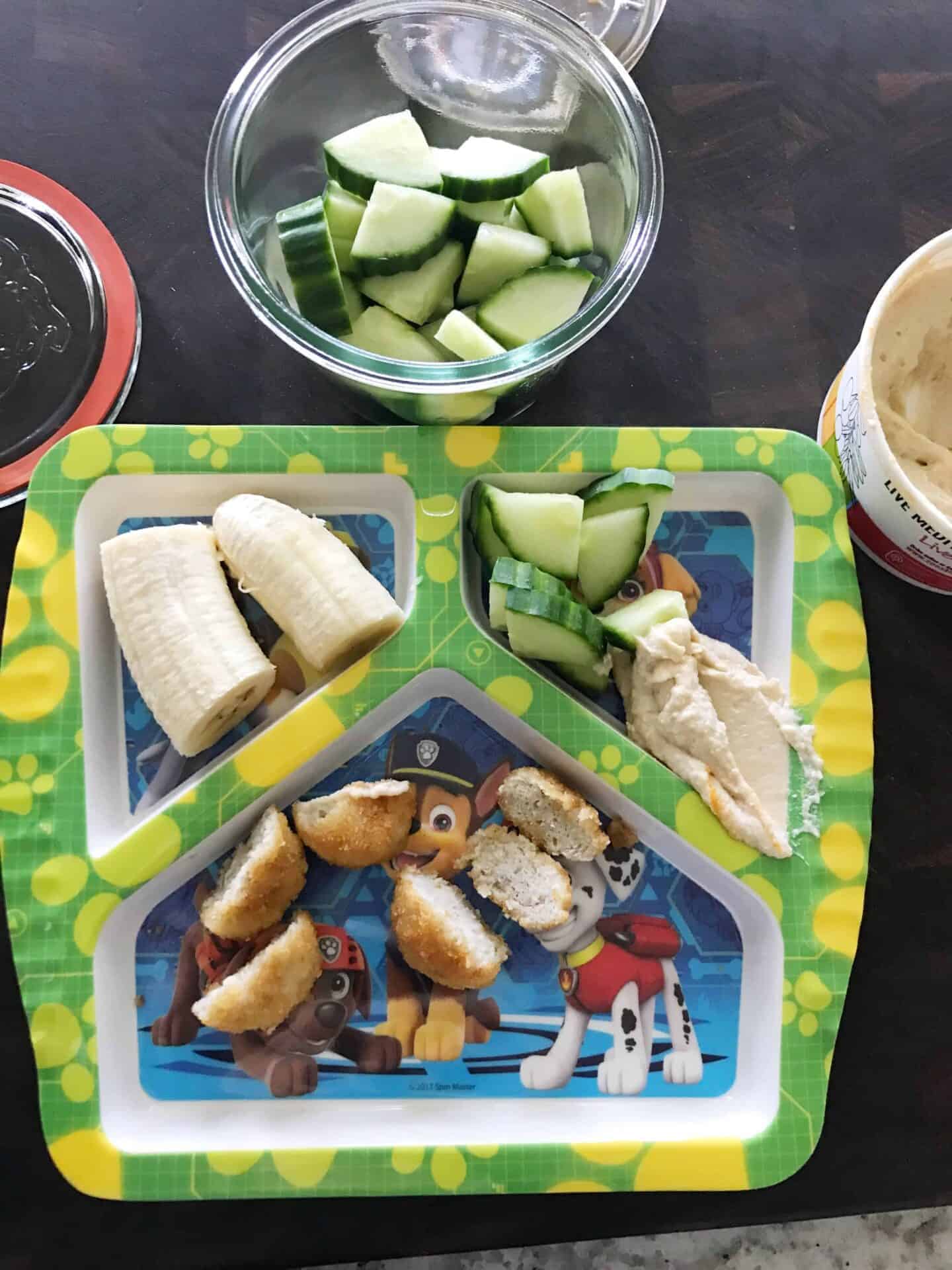 He also was still roarin’ to go for some baseball. The weather is finally starting to feel like spring down here! 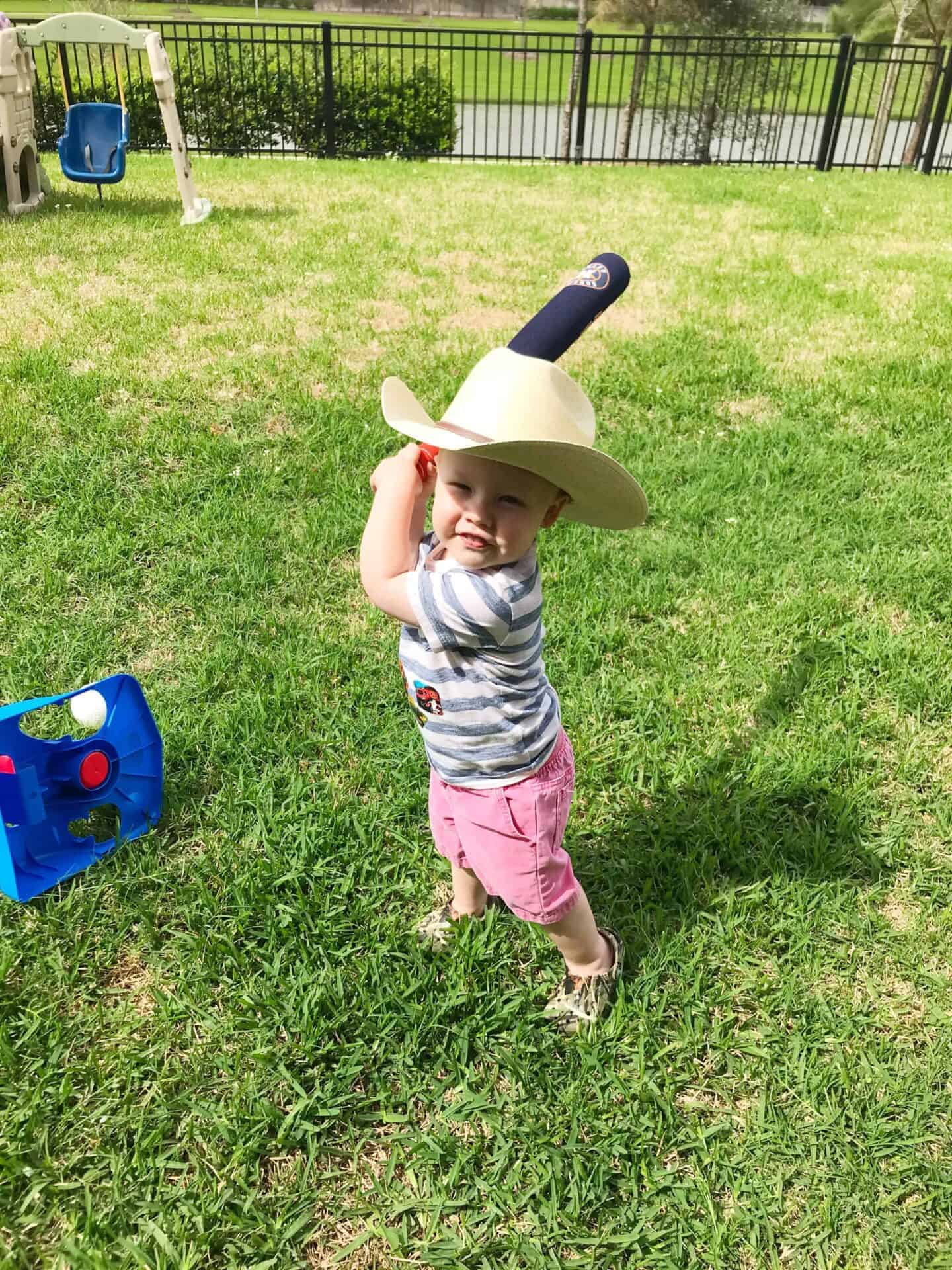 Our little cowboy even got to wear his rodeo gear to school! He wouldn’t pose for a picture for Mama, but when his teachers ask, he hopped on that horse faster than you can say, “Cheeeeeeese!” 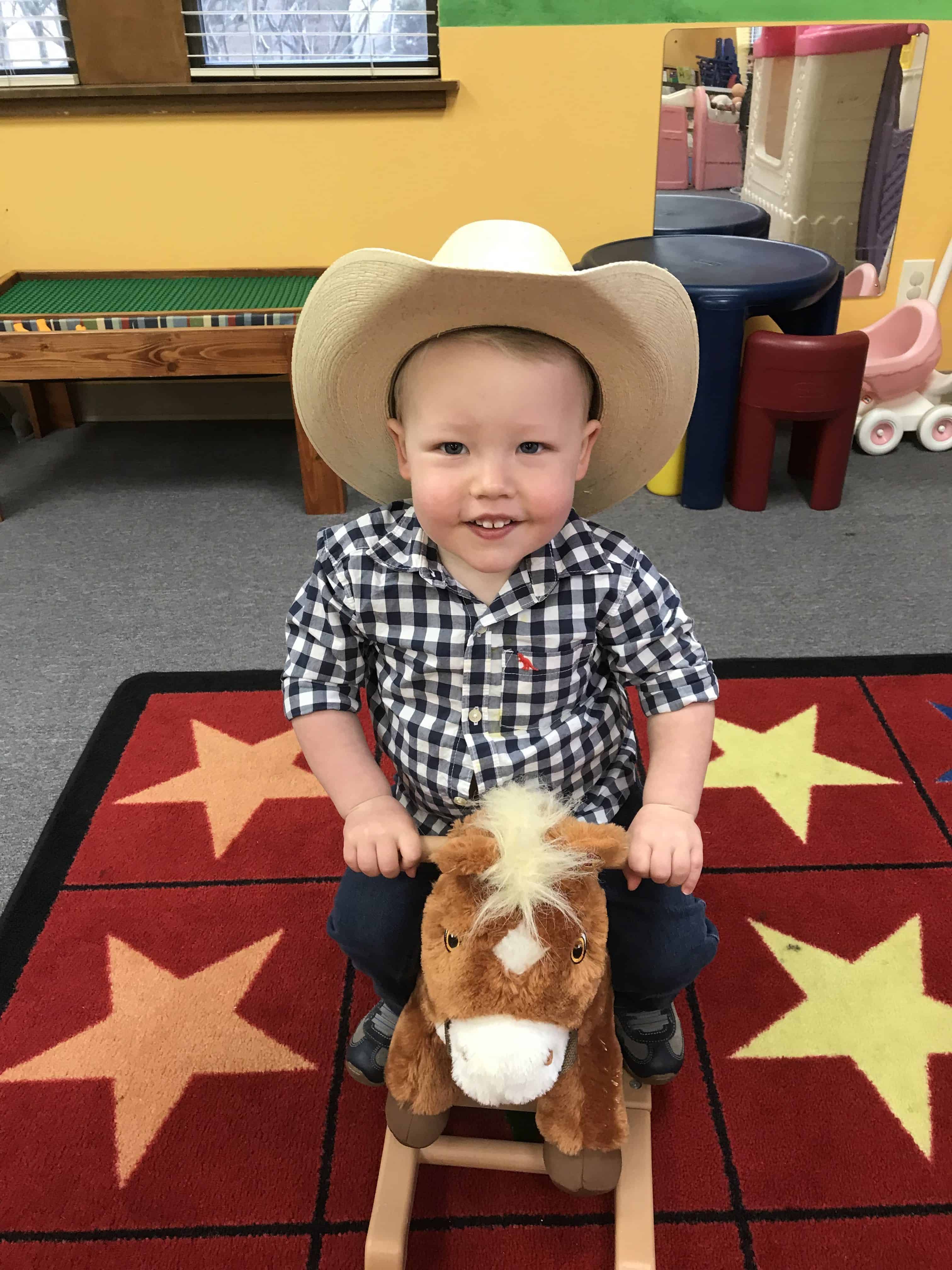 I hope you’ve enjoyed this Life Lately post. If you did, check out these other similar ones.