We had such a great summer of travel + family + friends + FOOD! But now that we’ve been back to normal for a couple of weeks, I’m already dreaming of our next vacay. I’ve been brooding over the places we’ll go, the food we’ll devour, the drinks we’ll sip (or devour, too), and the things we’ll see. I love a place that has culture, food presence, and also natural beauty. Charleston definitely fit all of those criteria, so the next place has a lot to live up to.

I know this may seem super weird to you if you’re not into the food scene, but this is quickly becoming one of the culinary capitals in America. I love it for that, of course, but also because a certain sooommmeeeonnnee has his summer house there. Who could that be, you ask? MARIO. FREAKING. BATALI. That’s who. 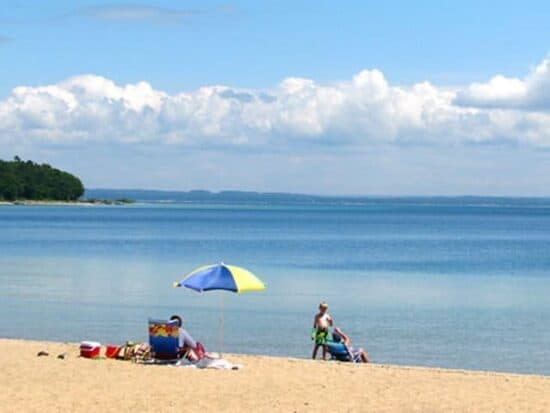 I follow him on Instagram, and his pictures are just breathtaking. The water is clear, the flowers are beautiful, and the weather isn’t one hundred mother loving degrees. I’m sold. They also have microbreweries, distilleries, and wineries that I’d love to try. Take me now!

Jon Boy has wanted to visit Tennessee for a long time. We were actually going to go before we found out we were pregnant with Big man, but those plans quickly changed! I’d love to taste some Nashville Hot Chicken, go listen to some rugged, raw country music, and tour the many musically historic sites that Nashville has to offer.

After exploring Nashville for a couple of days, Jon Boy and I want to stay up in a cabin in the mountains. It kind of freaks me out to be so secluded, but I’d also relish in the absolute quiet that would be happenin’. These have a ton of different cabins you can rent in all price ranges (and not in the “glamping” kind of way either), so I’d be down for doing this for at least a couple of days.

[check out these gorgeous photos of the Smoky Mountains]

I think this is Jon’s #1 next destination. I told him that since I picked Charleston, he can pick our next boy + girl getaway (which probably won’t happen for another 5 years). I imagine we’ll end up in good ole Boston. I’m totes okay with that! Super fresh seafood + rich history + that accent – how could you go wrong?

Another great thing about Boston would be visiting the Newport Mansions [who, it turns out, work in partnership with one of my fave jewelry brands: Alex and Ani]. I’m definitely in love with history and architecture, so this would be a must-do on our list! It’s a bit of a drive from Boston, but that’s part of the draw of New England. You can get to so many places in such a short amount of time and cover so much history that it makes it worth the effort to get around.

I think we’d also have to visit Nantucket. I mean come one. So freaking beautiful.

My brother + sister-in-law both said that the Keys are a must-do. They’ve been a couple of times themselves and say that it’s one of the most unique but fun experiences they’ve ever had. Jon and I have been watching Bloodline (if you haven’t – for shame!), and we’ve been talking about how beautiful the setting is. The Keys seems like America’s best beach, but if you disagree, lemme know where a better one is.

A beach vacation is always a good idea, but I love that the Keys has its own character. The food is apparently fantastic, you have a wide range of options for lodging, and they boast that you should “come as you are”. Deal. I’m in yoga pants + a camo t-shirt. Be there ASAP. 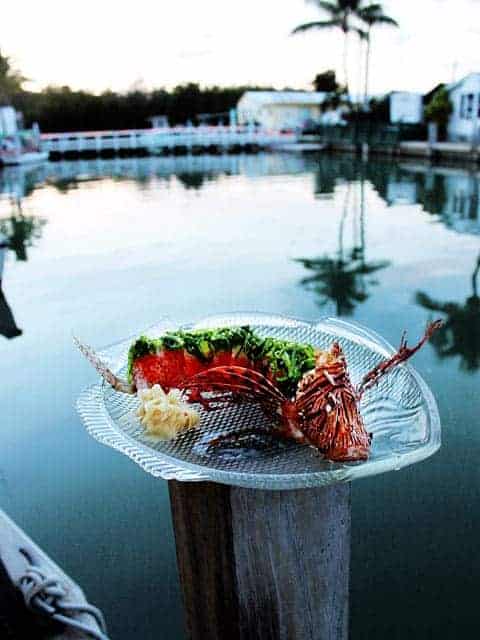 Where do you want to go next? It doesn’t have to be in the States, we’re just cheap like that.