Skip to content
Eight weeks ago, our son was born.
Three months ago, my brother died.
Four years and one day ago, my dad died. 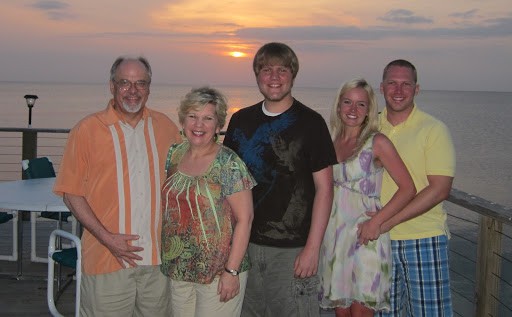 I met my husband on August 31, 2010. Three months later, my dad was diagnosed with late-stage colon cancer and given two months to live. He lived an additional fourteen months, and died six months before I married the love of my life. Three years later, when I was eight months pregnant with our first child, my 21-year-old brother died in a motorcycle accident. 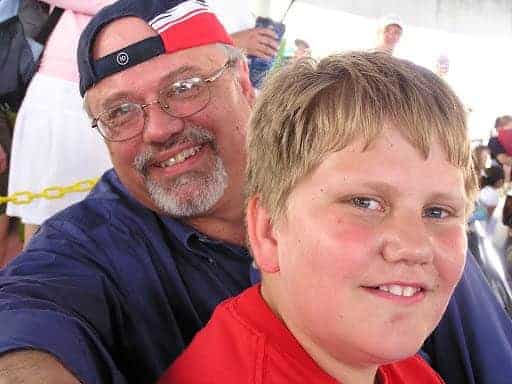 It’s hard for me to not question God on the ebb and flow of extreme happiness and extreme despair. I’ve realized I’ll have to hold my questioning until I meet Him in person (hopefully a long time from now).

Throughout my times of grief and joy, I’ve realized a few things.

#1: People reveal their absolute beauty and ugliness in times like these. People you never thought would care show up on your door step with flowers, prayers, kind words, helping hands, food, and hugs. They send messages and texts of hope and encouragement. They mail gifts that mean so much more than even they can understand. Others you’d expect to do the same just… don’t. It’s not because they’re evil; it’s because they just don’t get it. And that’s okay. I don’t really want people to get it necessarily because that would mean they’d have felt the same things I have. 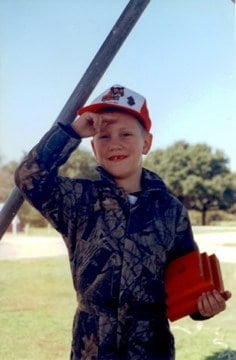 #2: Knowing extreme pain makes you appreciate life in a different way. My husband and my son are the two most precious gifts I’ve ever had. The love of my family and friends add to this more than I can explain. I take joy in all the things I see in these beautiful people. I take joy in the laughter we have, jokes we make (mostly dark-humored in my wonderfully-flawed family), arguments we have, mistakes we make, glasses of wine we share, and even in the pain we’ve felt. I am grateful that I have so many people in my life who love and support me in my best and worst times. I am grateful to have had (and still have) people whose losses devastated me. That sounds strange, but, given the alternative, I’ll take the pain over not having the person. As good ole Garth says, “I could have missed the pain, but I’d have had to miss the dance.” 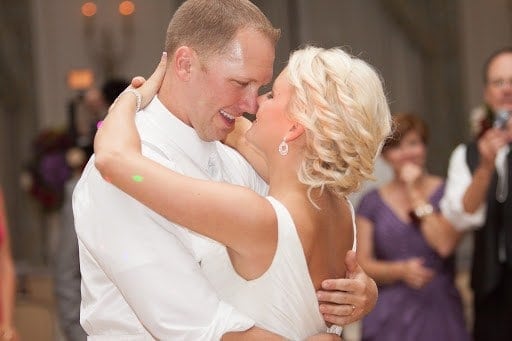 #3: There’s no point in comparing. I hate the feeling I get when people say, “I know this doesn’t compare to what you’ve gone through, but…” It makes me feel like I should be wearing a badge of honor for not calling it quits and just losing my marbles after everything that’s happened. All grief is the same. All grief consumes you, swallows you whole, spits you out, makes you feel okay for about two seconds, and then repeats the process all over again in a tidal wave. I’m grateful that I understand horrid pain so that I can be there for others, but my pain isn’t any greater or less than anyone else’s. Life doles out daggers to everyone in some way or another. People just seem to deflect theirs in different ways. 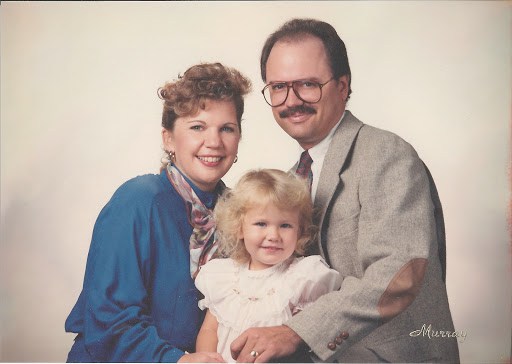 #4: Pineapple. After my brother died, my amazingly insightful aunt called to ask how we were doing. She immediately said, “That’s such a stupid question.” It’s not a stupid question; it’s just that the answer can’t be put into words. We didn’t know what to say, so I just said, “You could just say pineapple and it would make just as much sense.” There’s no word or saying or emotion that could put together everything you feel when you get pounded by loss. So, I just say, “Pineapple.” I think the one thing that I can put into words, and I’ve heard it said by others who’ve gone through something like this, is that the hardest part is that the world keeps spinning. You’d think everyone else wouldn’t be able to go to work or eat lunch or smile, but they do. Then you have the realization that you’ve got to do the same things, too. It’s an ugly reality. You feel guilty for moving on, but you have to. 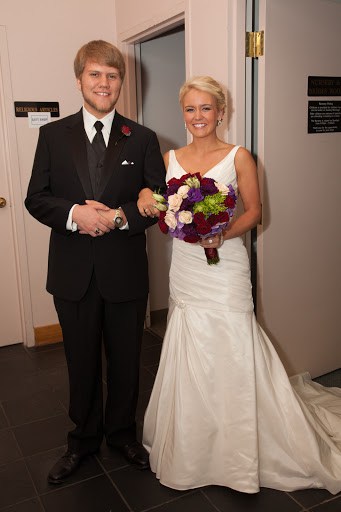 #5: You have to go down the rabbit hole; just make sure you have a strong rope to climb back out. You’ve got to let yourself feel all the emotions (pineapple) that you feel. It will overwhelm you. It will suffocate you. It may even make you dilate and go into labor the next day (yupp – true story). Fall on all fours. Wail. Scream. Hit something. Curl up in your closet and hide. Whatever you need to do, you’ve got to let yourself go down the rabbit hole. That strong rope, though, you’ve got to have it. Whether it’s your family, friends, faith, music, food, booze (not too much though), a lucky rabbit’s foot, whatever – you have to climb back out eventually and put on your big boy or girl panties and keep moving on. 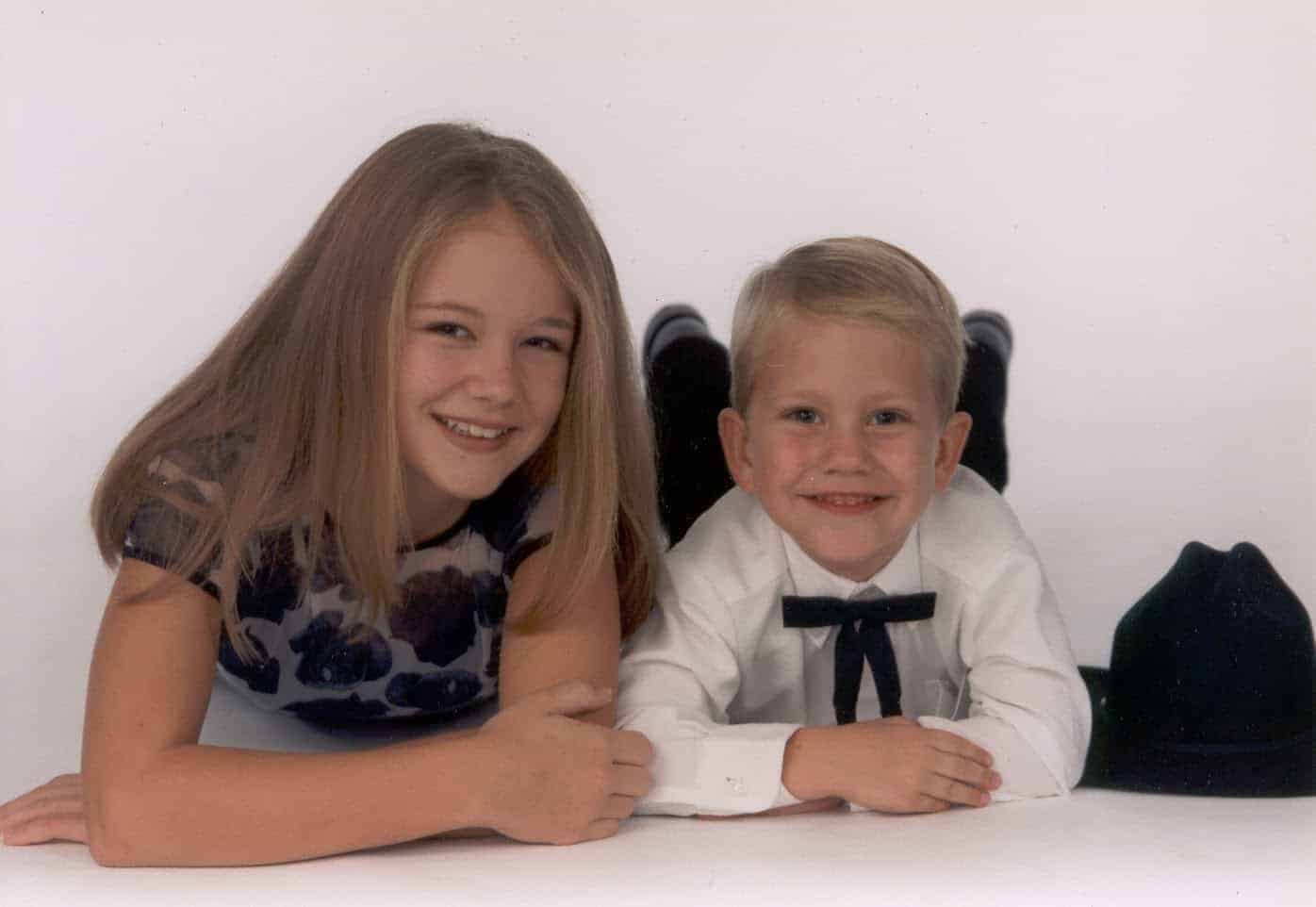 The last thing I have to say about all this mess is thank you. Thank you to those of you who have pulled me out of my rabbit hole without even knowing it. Thank you for being there. 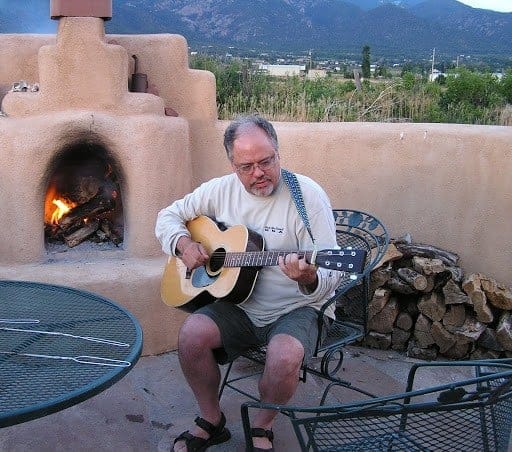 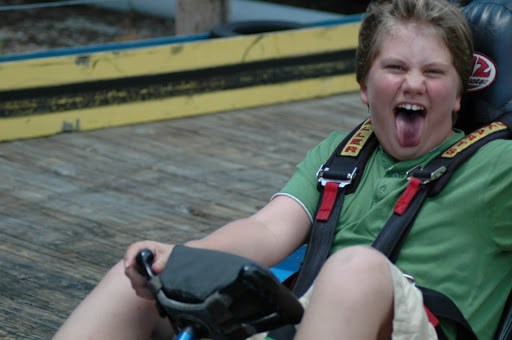 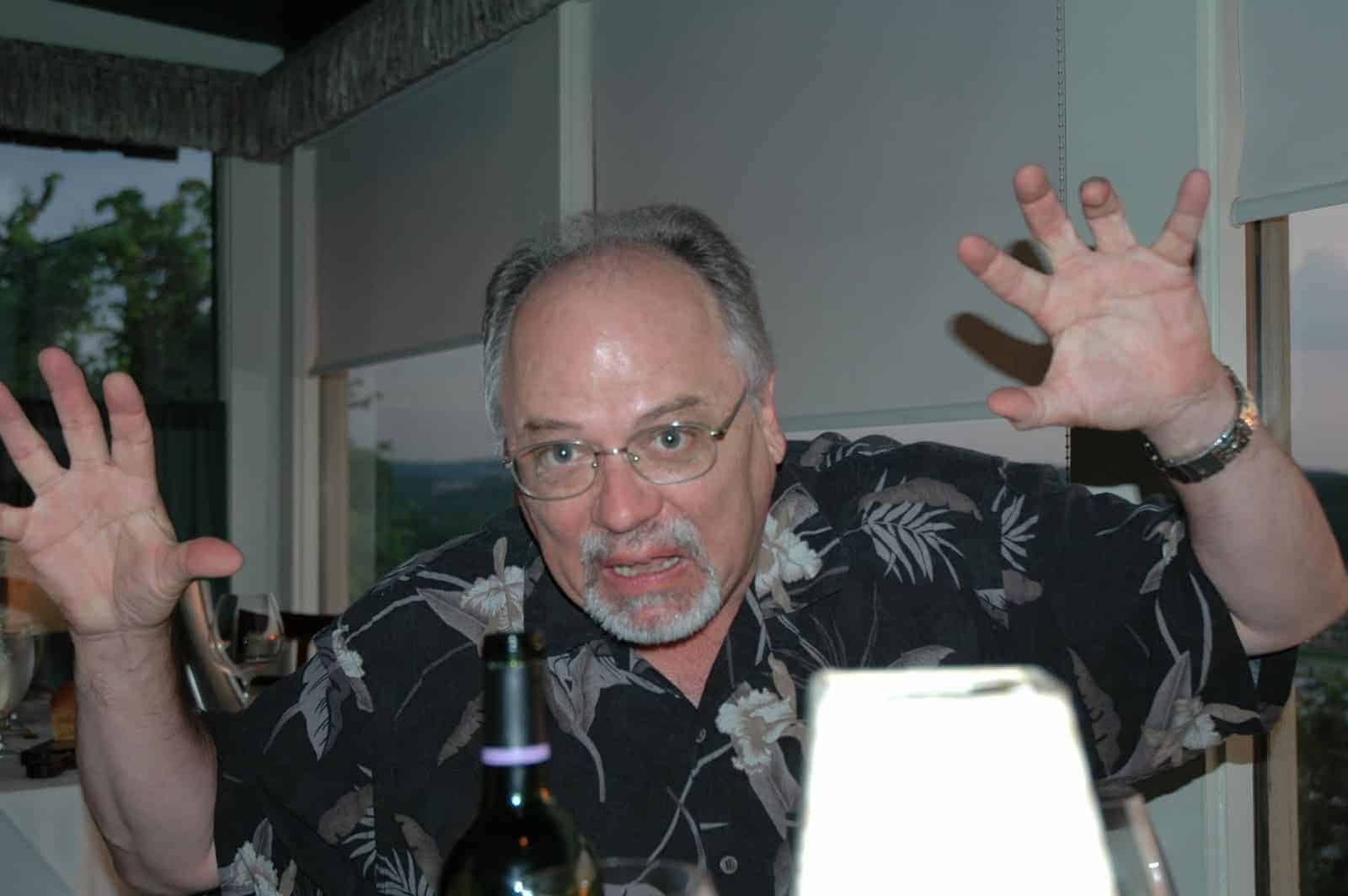 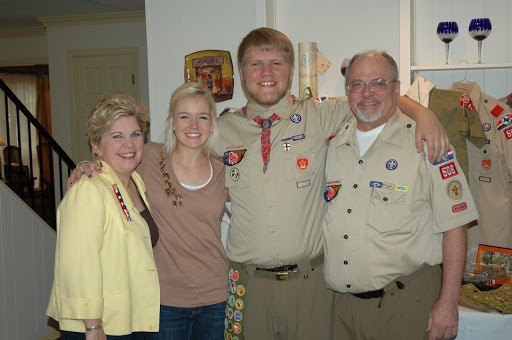