I loooooooove me some Netflix. There’s nothing more beautiful than having that instant gratification of watching one episode and the next (and the next and the next) of your favorite show with just the click of a button. Netflix also has a pretty decent algorithm for suggesting some good, new shows that you’d be interested in based on ones you’ve previously watched. This has become both dangerous and very satisfying after I finish a great show and am looking for the next best thing. Here are some of my favorite binge-worthy Netflix shows.

Ohhhh I’ve been waiting for this one to have new episodes for FOREVER! Peaky Blinders is a great show about a Gypsy family who acts like a mini mob. Their leader, Tommy Shelby, is a very hunky, very torn individual. He’s tormented by the events of WWI, where he served in France, and it leads to him making many questionable decisions. You can see through it all that family is the number one priority for all of the characters. It’s a keep-you-on-your-toes, oh-no-he-didn’t type of show. 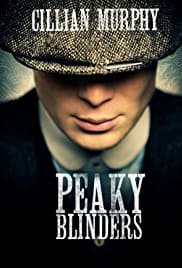 If you need a good laugh, then you have to see The Let Down. A good friend of mine suggested this show since we’re gearing up for Baby G #2. This show details all of the hilarious mishaps new parents make, the things we don’t know, and the truth about marriage after baby. It follows one mom in her journey to find who she is and what her new normal really is after she’s had her sweet baby girl. I have to admit, I found myself relating to SO many of her disaster moments! It feels good to laugh about it… now. 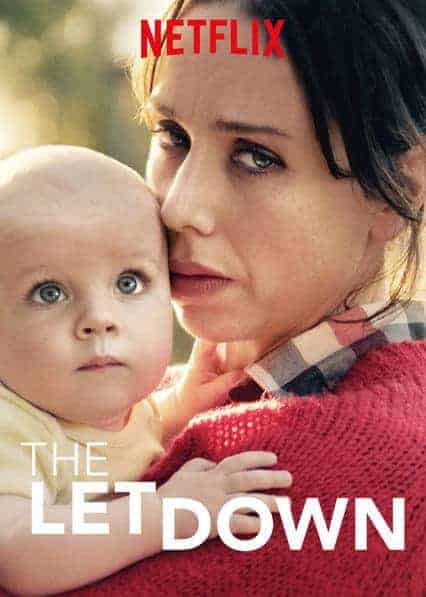 This documentary about a cult in Oregon in the 1980’s and all of the drama that ensued both before and after the climax of the group. There are many different opinions and sides to the story, and definitely fault on all parties involved. There are stories of murder plots, poisoning of the public, voter fraud, immigration fraud, and civil rights violations. It’s such an interesting look into a very interesting group of people. The producer and directors do a fantastic job presenting the information in an easy-to-follow way with first-hand sources and real footage from the 80’s. I’ve also never wanted to punch someone in the throat as much as I have Sheela. She’s a real pill, so get prepared. 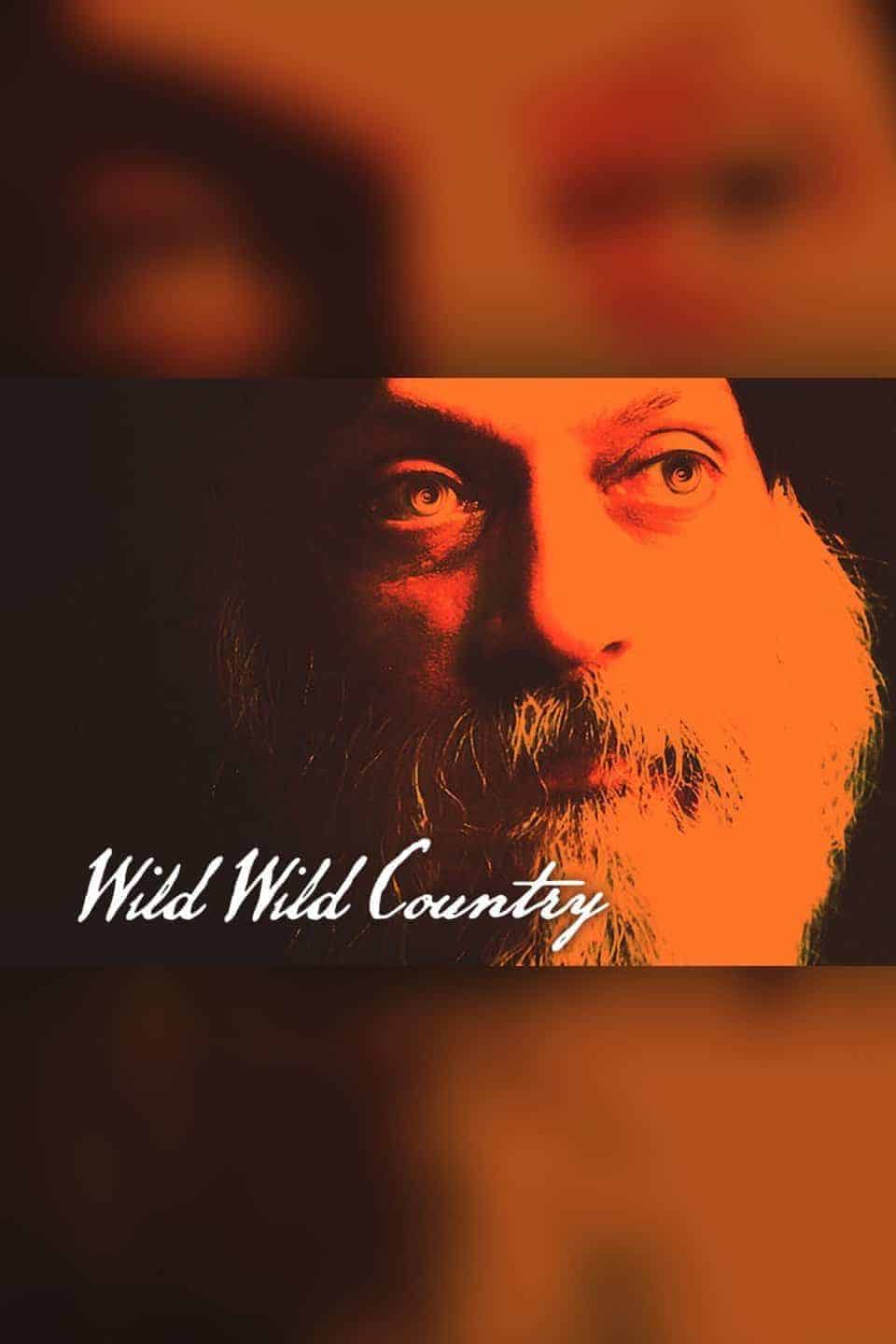 I’m a major Dexter fan, so when I saw that Michael C. Hall was the star in another thriller, I had to watch it. And I did. In two days. Don’t judge me. Safe is a murder mystery, who-done-it, tales-from-the-past, missing person’s case all wrapped into one. It begins with a teenage party gone wrong and the murder of a popular kid. The girlfriend goes missing, and Michael C. Hall (the dad) is on the case. There are more twists and turns than you could ever see coming, and the last episode is MIND BLOWING! I loved watching this one, and I hope another season comes out. Like tomorrow. 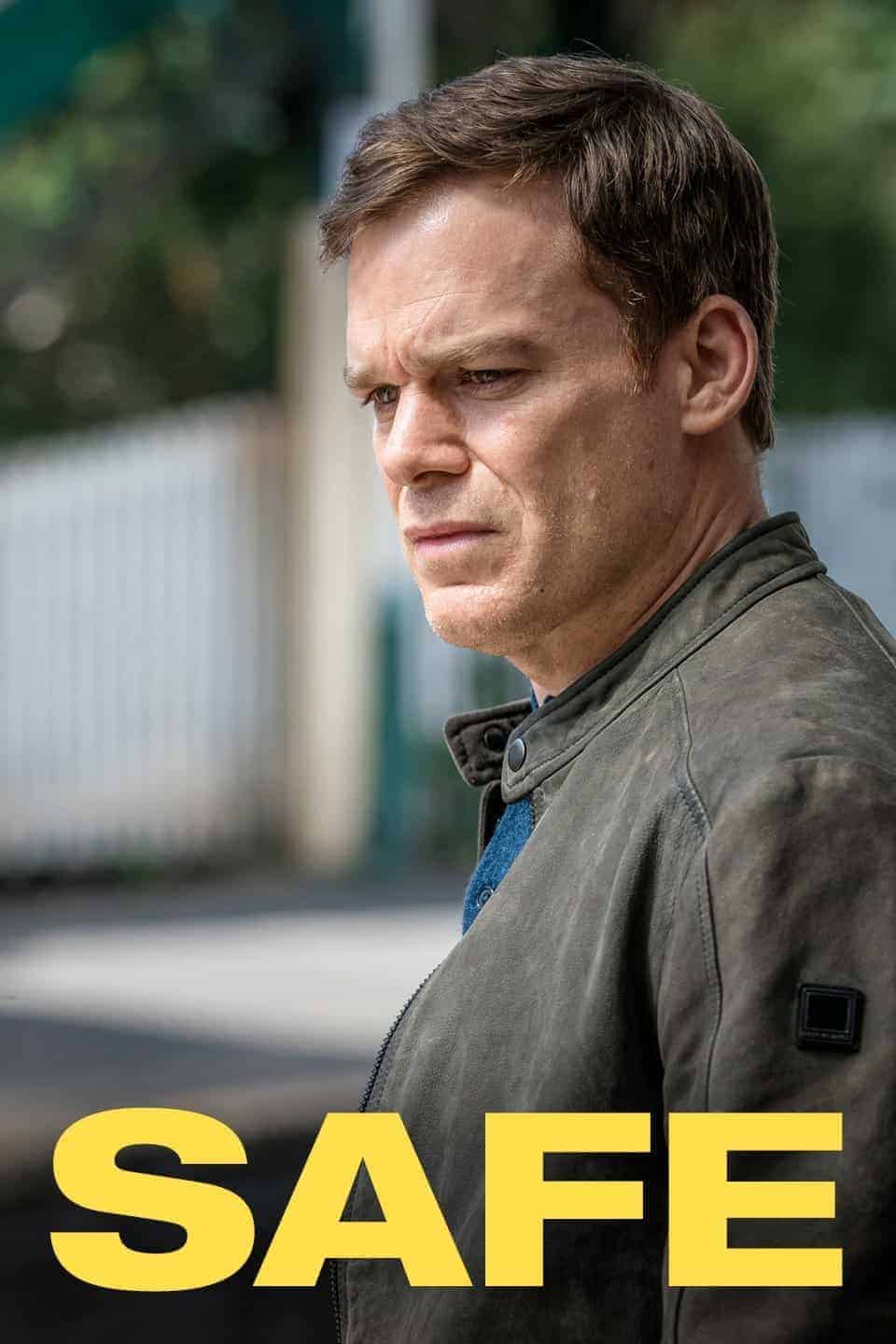 I’m currently watching this ridiculously good documentary about the Pizza Bomber. If you liked Making a Murderer, then you’ll love this one, too! It begins with a very strange compilation of film detailing a pizza delivery man robbing a bank and then subsequently being blown up while police officers have guns pointed at him. It’s all very insane from the beginning, but wait until you see the 9 pages of notes the real murderer gave the pizza delivery guy. You’ll be hooked just like I am! 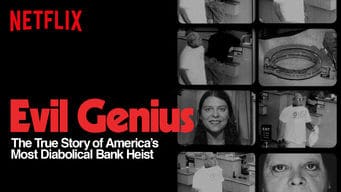 The Roosevelts: An Intimate History

At first sight, this may make you immediately say, “SNORE!” and scroll on down. BUT – I promise you that this documentary is one of the most compelling, intriguing pieces of history I’ve ever watched. Ken Burns ties together first-hand letters, pictures, and documents to create a beautiful story of Teddy, Eleanor, and Franklin Roosevelt. I didn’t know a good 80% of what the series talked about, and I was hooked during every episode. You get a truly intimate look into their lives, both personal and public, and you begin to see them in a whole new light. I always thought FDR was my favorite fella, but I have to say that I love me some Teddy Roosevelt now. He was a true force to be reckoned with. 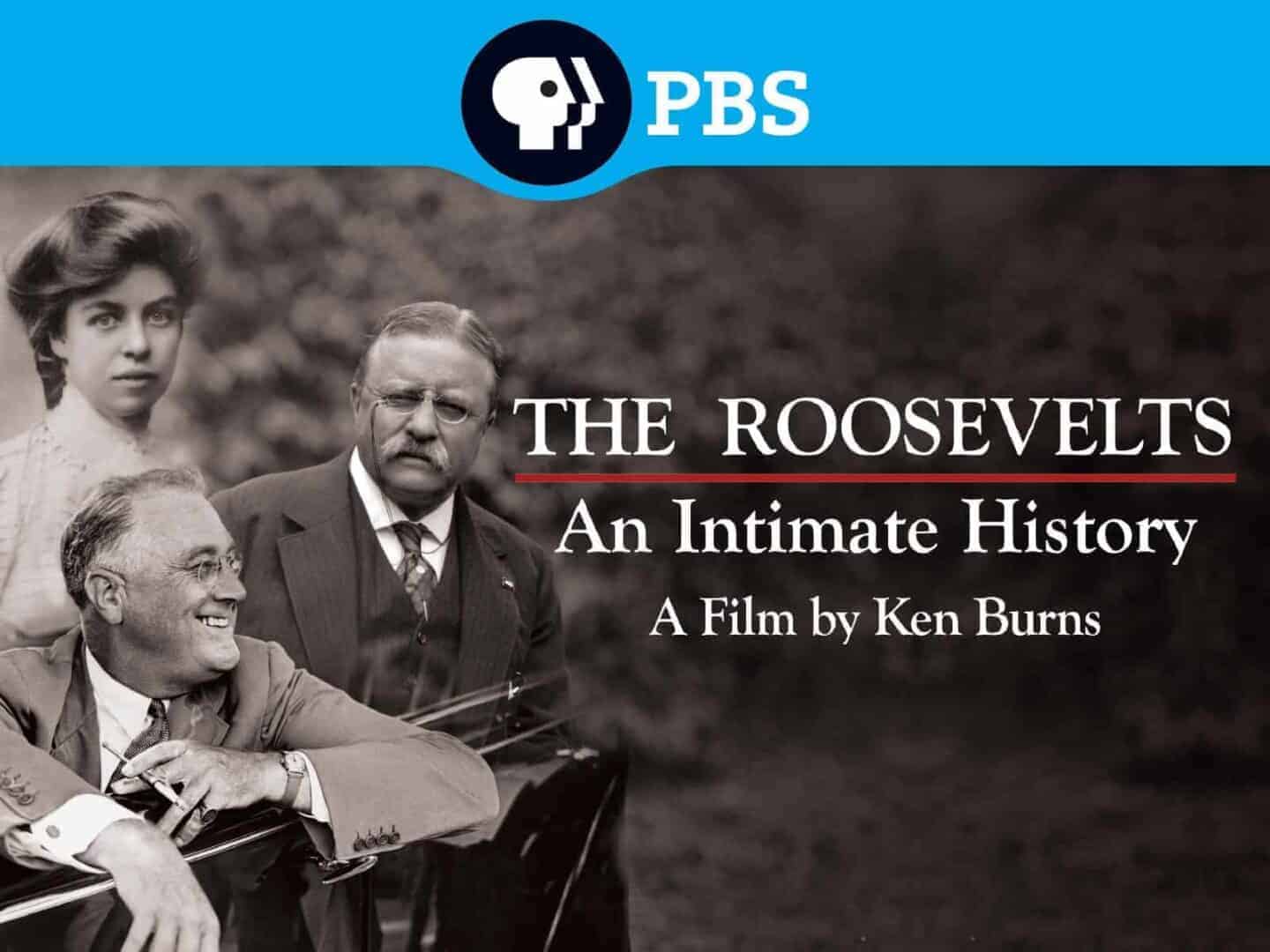 I cannot explain how hard I laughed throughout this whole bit. This is a definitive stand-up comedy show, so if you’re not into cussing and raunchy talk, this isn’t the show for you. Ali Wong details the very real aspects of being a new mom from the pregnancy to the hospital to the newborn phase. I laughed so hard that I think Baby G #2 was rolling around questioning what’s wrong with his/her Mama. 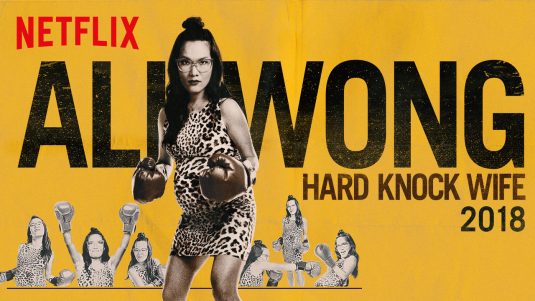 These shows aren’t necessarily new, but they’re great for binging if you haven’t seen them:

These shows are still on my list to watch:

If I missed some good ones, please let me know! With the heat of the summer and my third trimester coming soon, I’m sure I’ll be spending a lot of time giving ‘Netflix and Chill’ that whole new meaning.