This big guy was my sidekick last week. We were both excited about getting back in a routine (thank the Lordy for preschool) and getting back to eating a bit healthier. I love this time of year for the “fresh start” it gives you. I’ve been cleaning, redecorating, and purging. Gahhhh the feeling of a good purge. On that note, I’ve been hearing a ton of great things about the book A Simplified Life, and I’m thinking I need to pick up a copy. 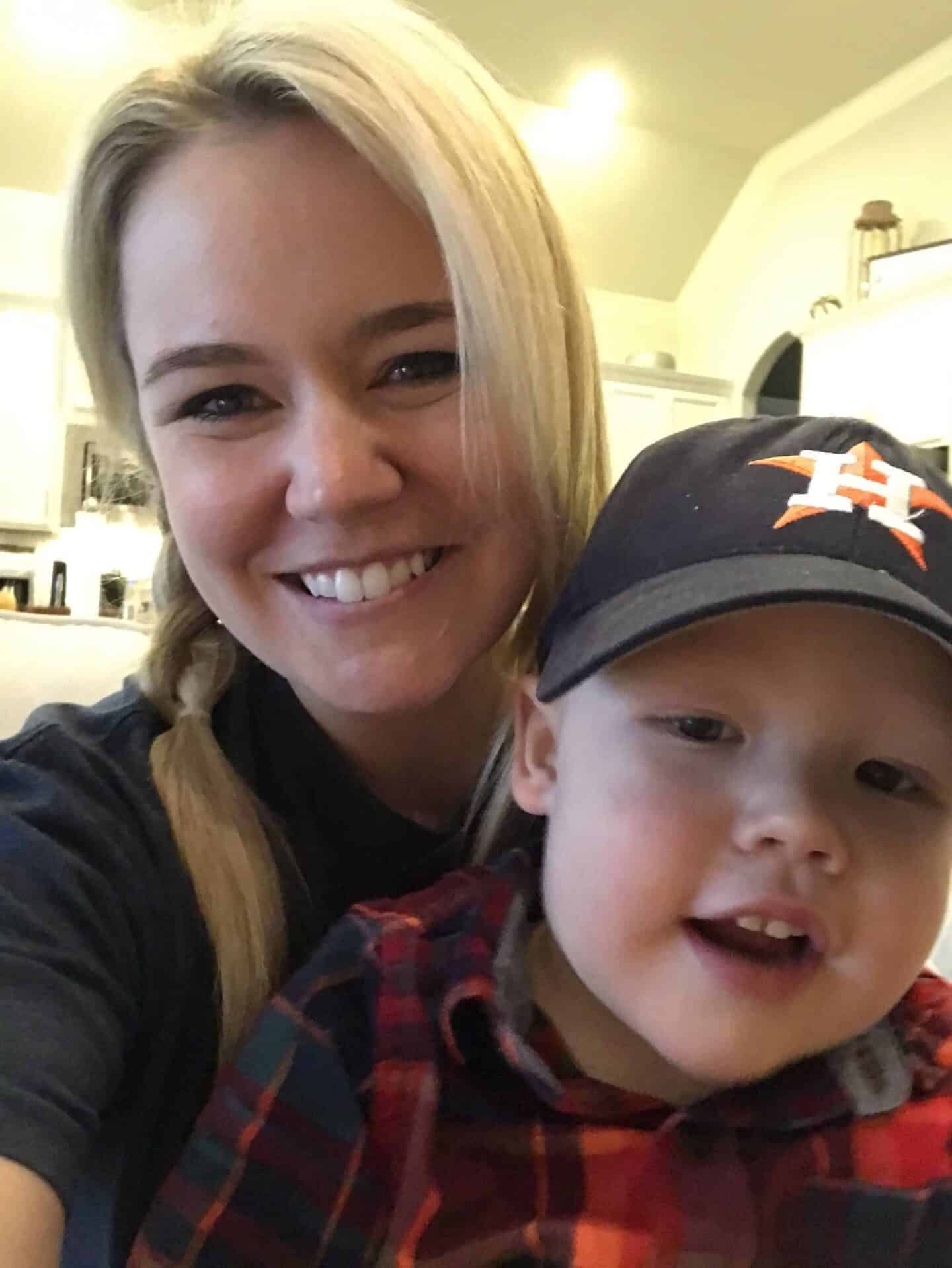 Jon Boy was out of town for work, so I was flying solo. Let’s just say many of the things I normally take for granted (bathing, peeing alone) were glaringly obvious without my Jon Boy. Showering after three days of grunge is Selfie Worthy in my book. What is the statute of limitations on a shower? Like at what day does it become officially unsanitary to not bathe? Asking for a friend… 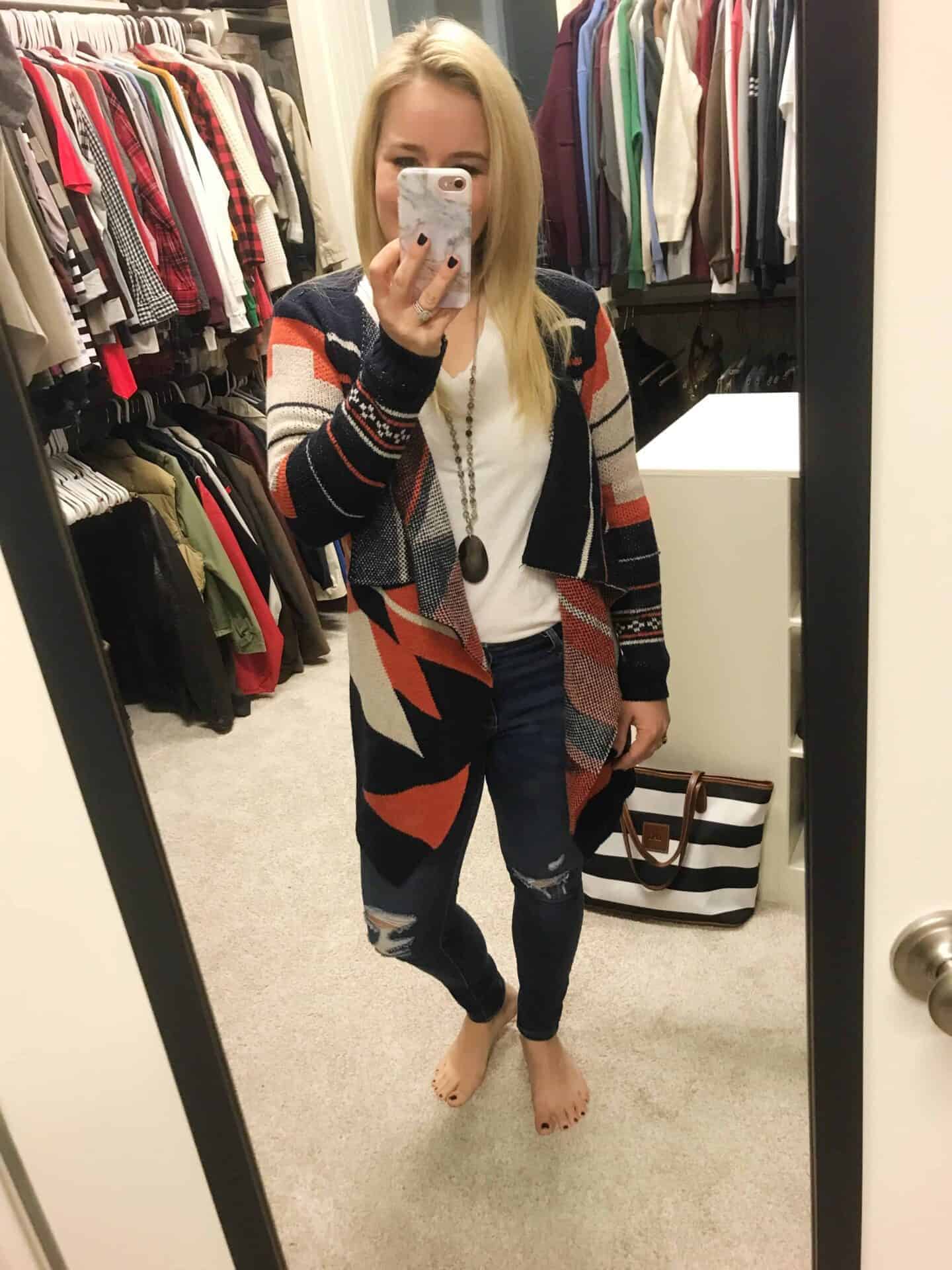 Corey’s socks have been vanishing one by one for a few weeks now. I finally figured out where they’d gone: under the crib, tucked in the back after they’d served as Corey’s sock puppets during nap time. At least I know the dryer and the dog are not to blame. I think I owe them an apology now. 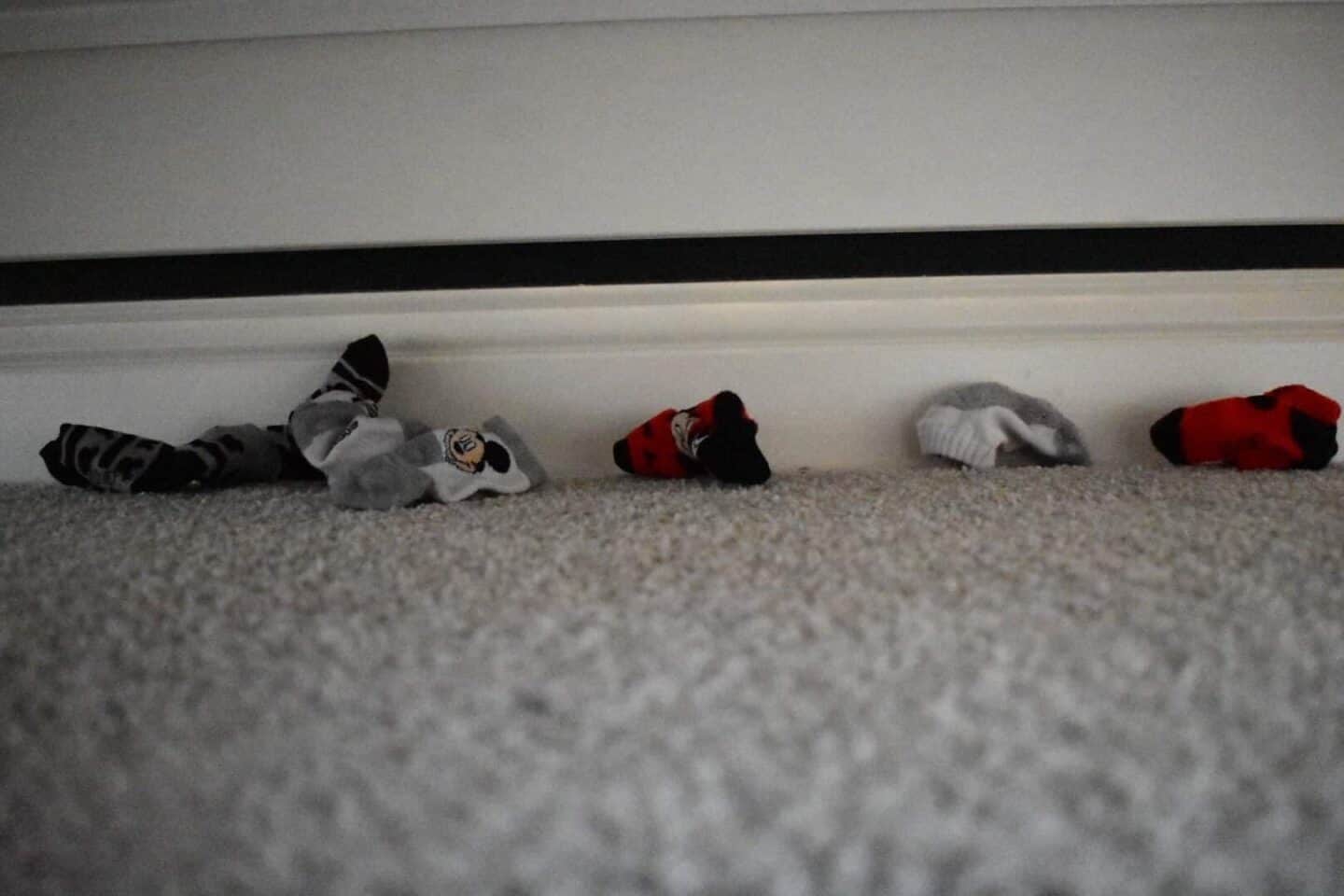 I just recently finished not one, but TWO Netflix series this past week (judge me). They were both so well done, but both extremely different.

Season Two of The Crown just came out November 4th, and it’s phe-nom-en-alllll! The acting is fantastic, the true historical elements are perfectly woven into the story, and the scenes are captivating. If you’re a history buff, you’ll love this one. Season Two also gets into Prince Charles’s time at boarding school. It’s a pretty interesting perspective given what we know about him with the relationships he had/has with Princess Diana and his sons. Definitely a must-watch!

Holy. Psychological. Smokes. This is a get-in-your-mind type of show that leaves you wondering who + what is to blame for two very grisly murders. This is NOT the show for folks who get a little queasy or uneasy at difficult scenes. The main actress (Sarah Gadon) does an unbelievable job at playing her role. It’s only six episodes and is really more of a mini series, but it’s worth every minute you spend watching it! 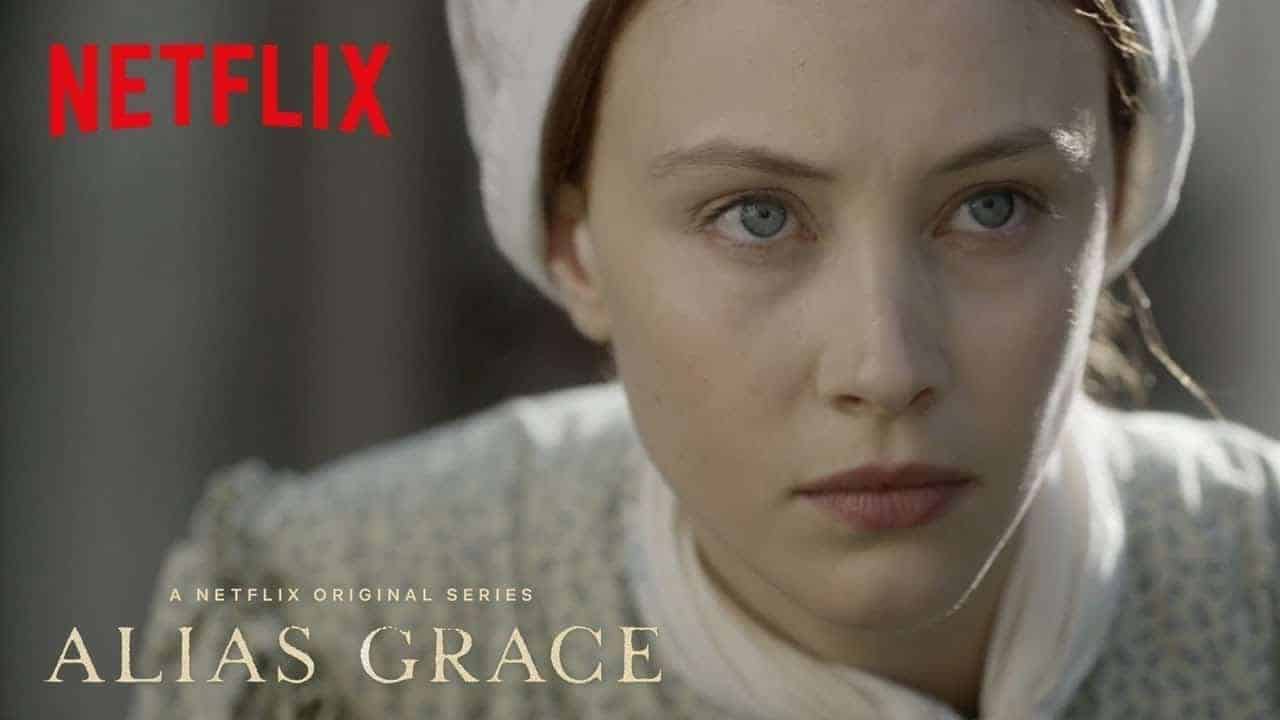 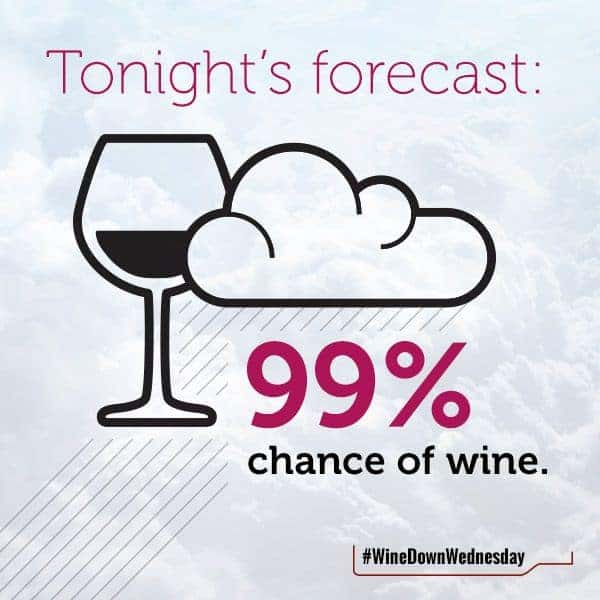 I hope you enjoyed this Life Lately post. If you did, check out these other similar ones!