Skip to content
This weekend was all about my passion and comfort: cooking. After we lost Osa, we had a good but very different week. It’s hard to be missing such a big part of our family now. So, to make myself feel better, I threw myself into the kitchen and got jiggy with it.
On Friday, Jon’s brother and family came over and we chowed down on some Shepherd’s Pie. It’s not March or St. Patty’s season anymore, but it was just calling to me. It’s truly the epitome of comfort food: mashed potatoes, ground meat, veggies, and some gravy. #nomnom 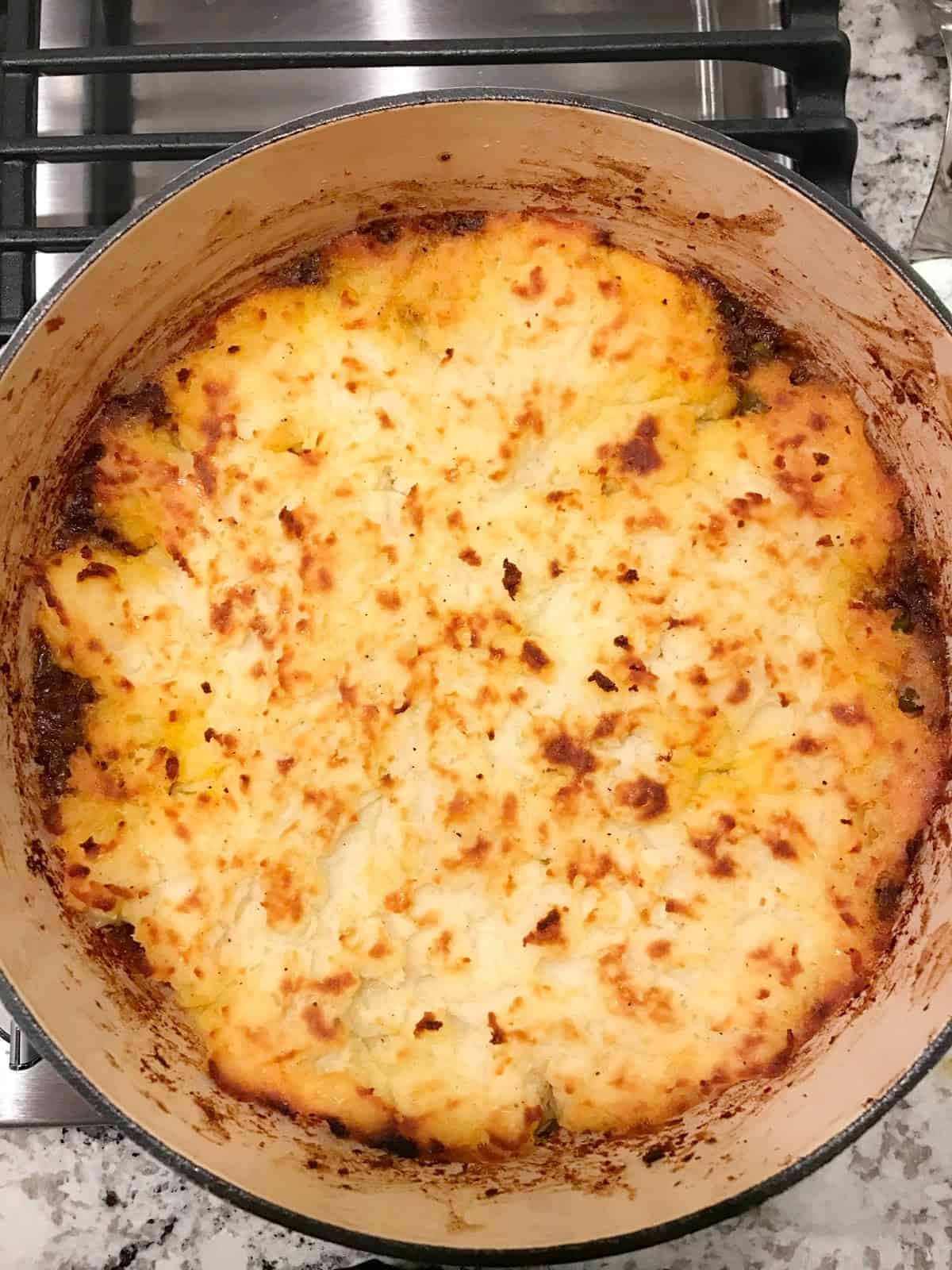 On Saturday, Jon was really craving some steak {Did you say steak? – if you know what movie that’s from, we’re buddies}. He stopped and grabbed us a couple of HUGE New York Strip steaks. We have a whole one leftover, so I’m probably going to make Beef Stroganoff with it. We had such a great time relaxing on the porch, letting Corey run wild, and enjoying the awesome weather we’ve been having here in H Town.

The boys walking and exploring our ‘hood. 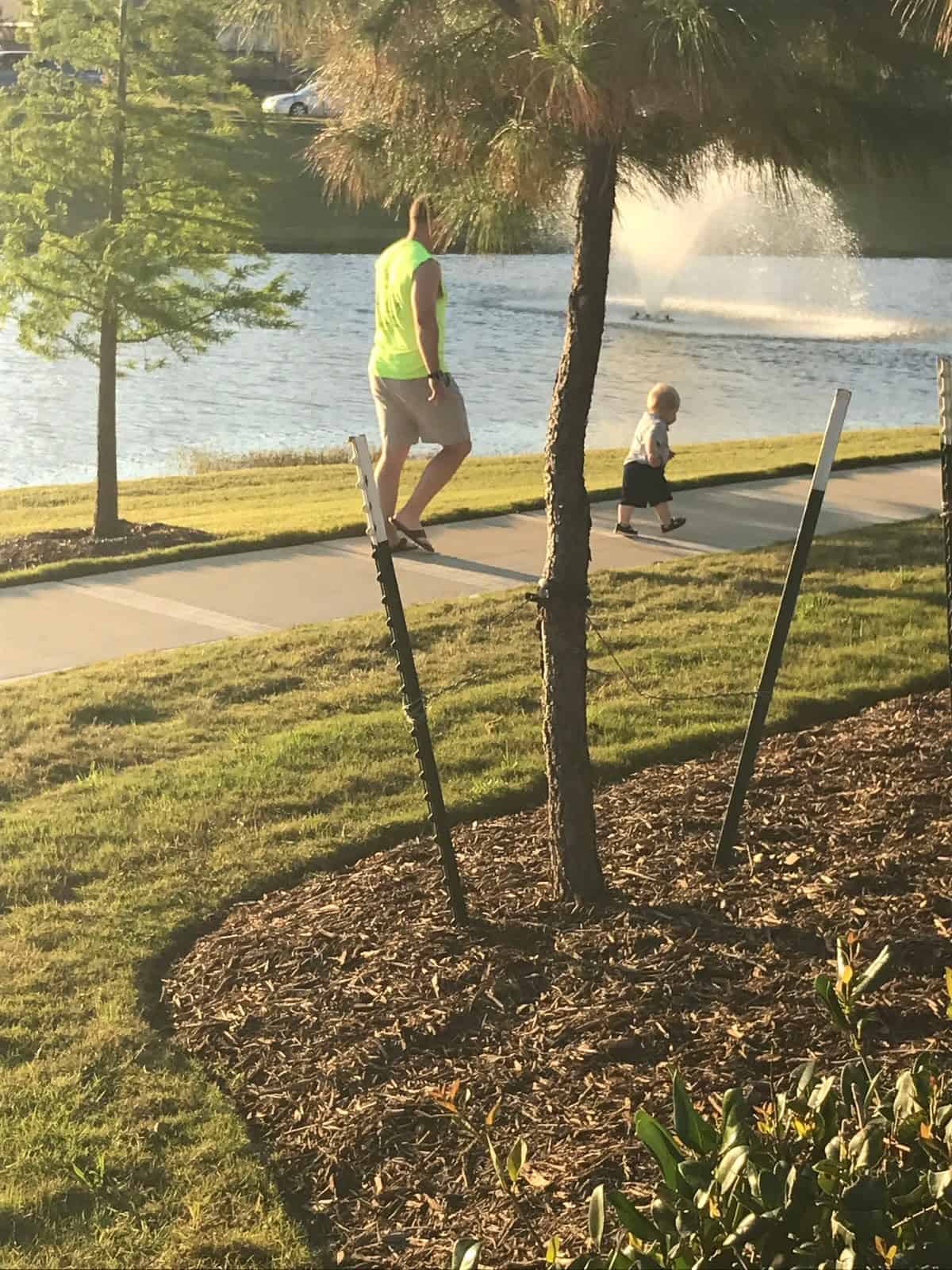 [I literally ate less than half of this, so stop your judgin’] 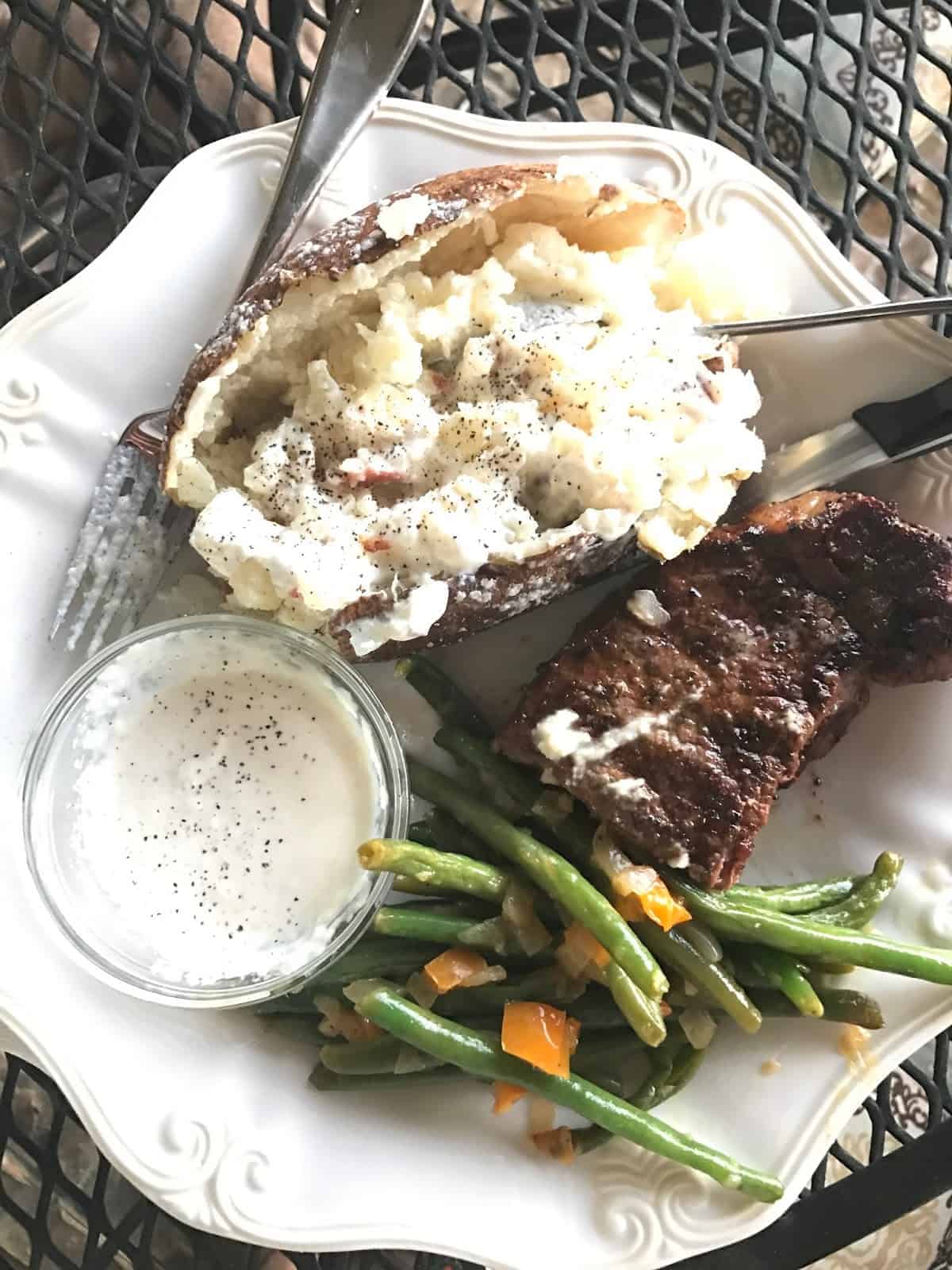 My sister-in-law has this awesome thing in her kitchen for her kiddos. It’s so awesome I felt compelled to order it before I even had kids, but I held off until now. It’s the Little Helper FunPod

. There are ton of different versions of this type of “helper,” but I love this one because it keeps the kiddos contained. Some other versions have open sides, but that just scares me because I’m afraid Corey would slip right out. He’s been super interested in watching us cook, so this is a way for him to do that without us having to hold all 30 lbs. of him while we do it! 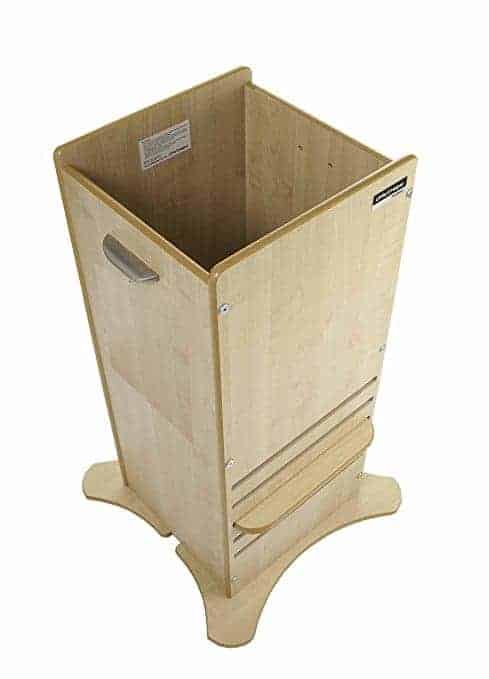 He also enjoys eating his “naa” {snack} in it! 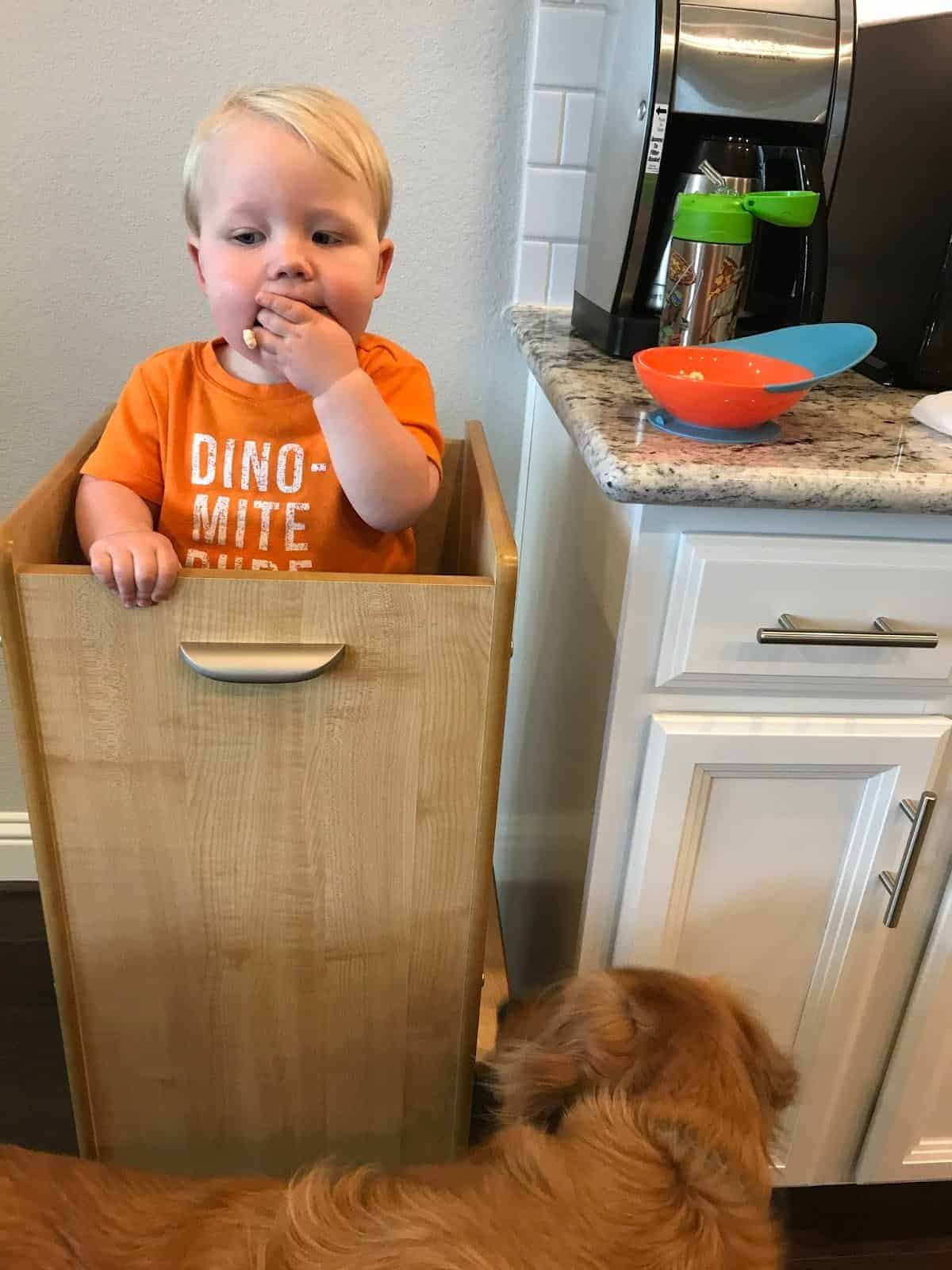 This current Mom Look is brought to you by: Converse | Zella | and a whole lotta laundry and not enough time to get purty 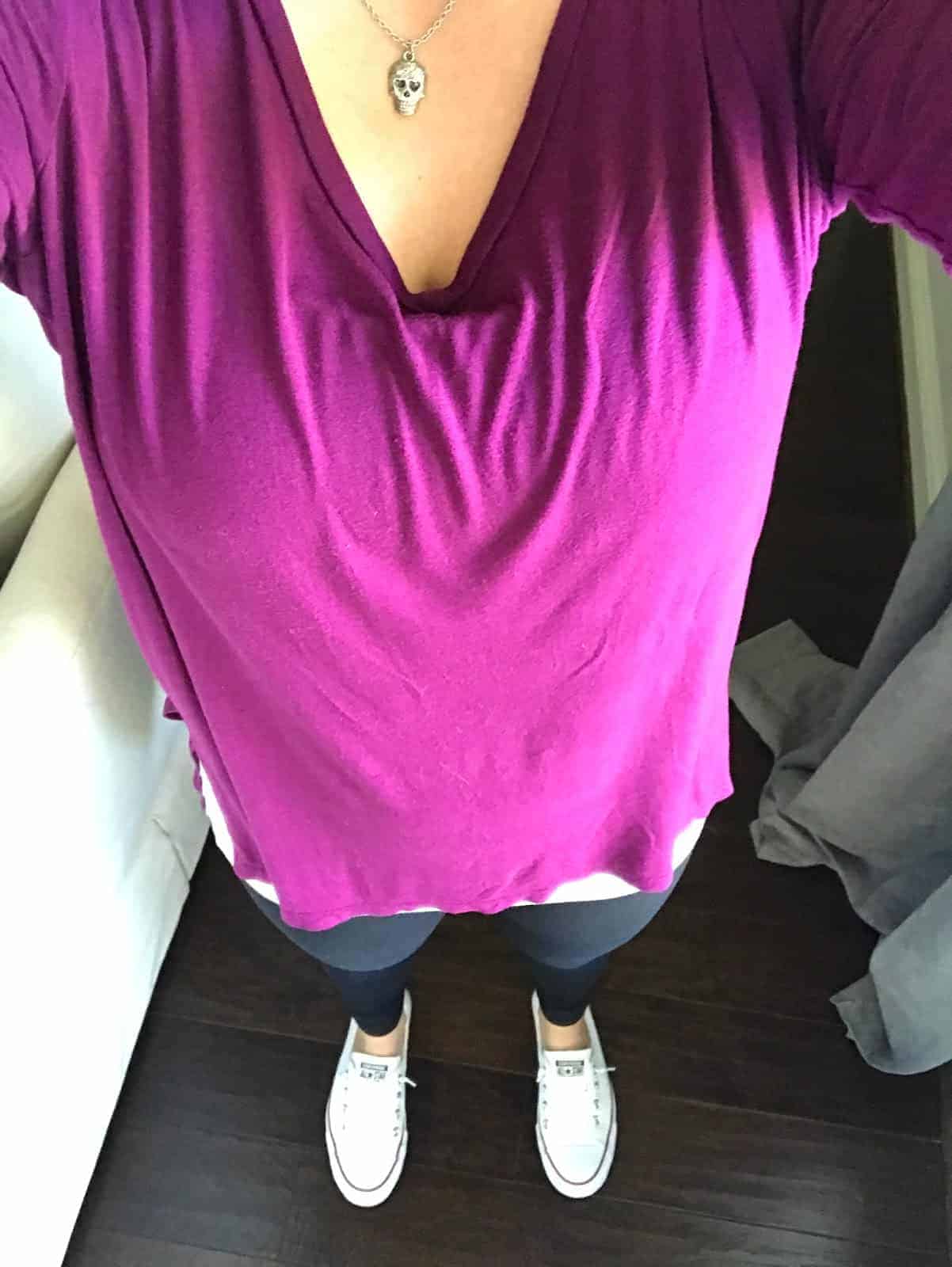 It’s been forever since this kid would smile and take a picture with me. I had to take about 28 just to document the occasion. #demcheekies 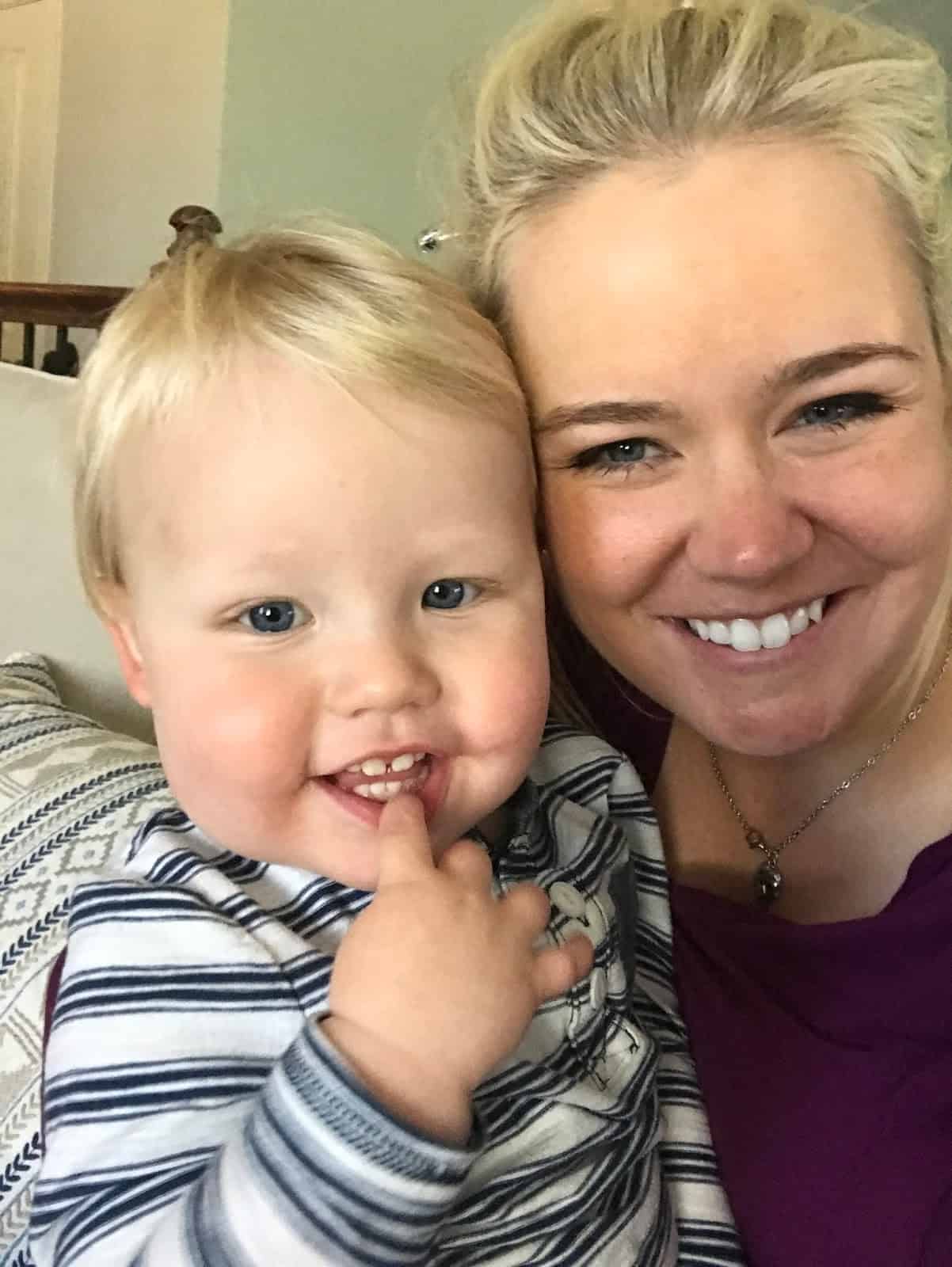 I’m still reallllyyyy digging throwing some berries in my white wine. It takes a ton of the bite out of it, plus you’re left with a boozy-berried treat at the end of your drinky poo! 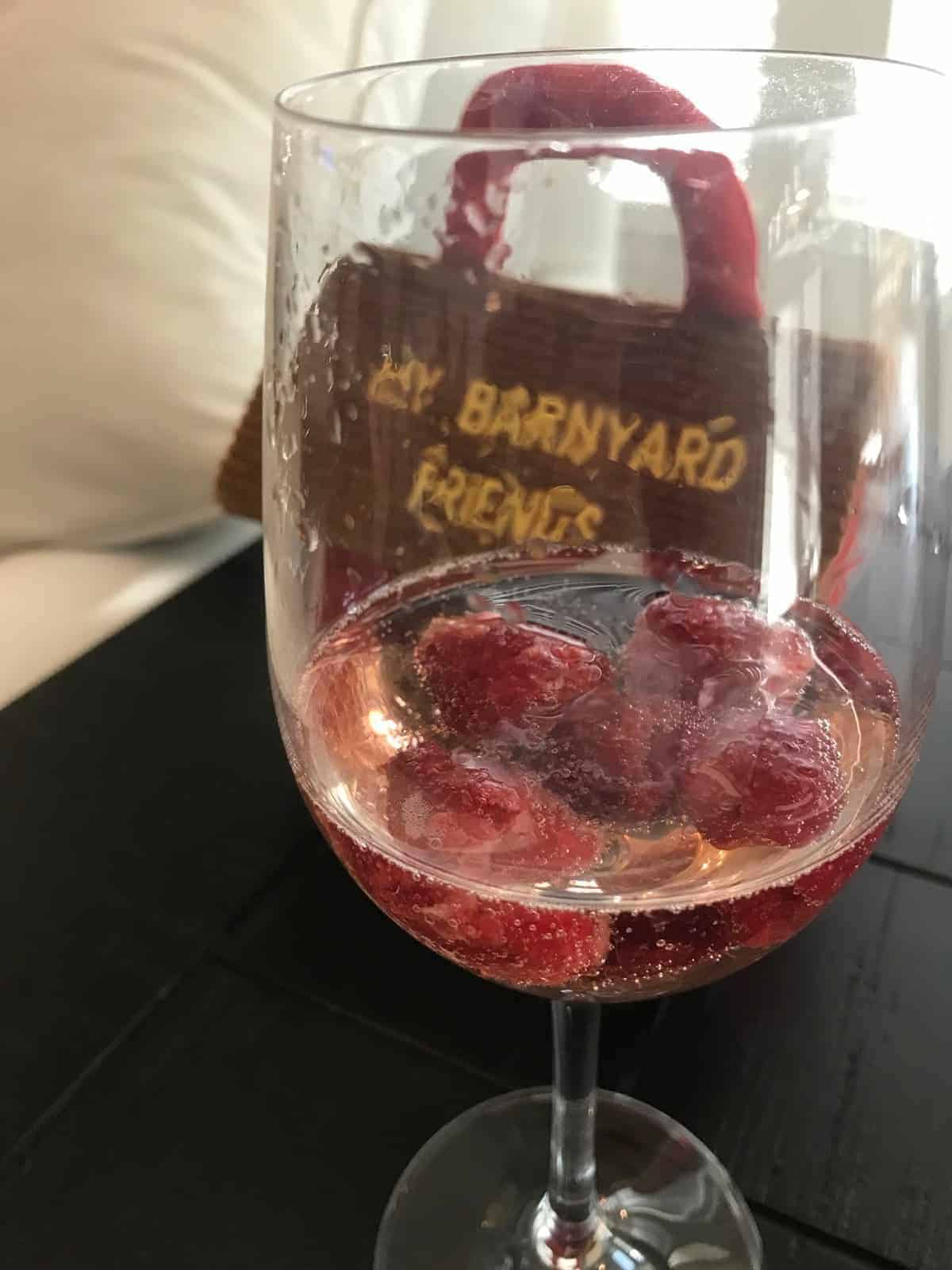 Little Man is finally drinking from a straw [hoping that helps with our future dental bills]. He’s demolished no less than three sippy cups because he chews on them like a dog on a bone. I found this Thermos brand one at HEB, and it’s fantastic! My sister-in-law has had the same one for her kiddos for about three years, and it’s still in perfect condition!

Also – TMNT Power all the way with this guy. 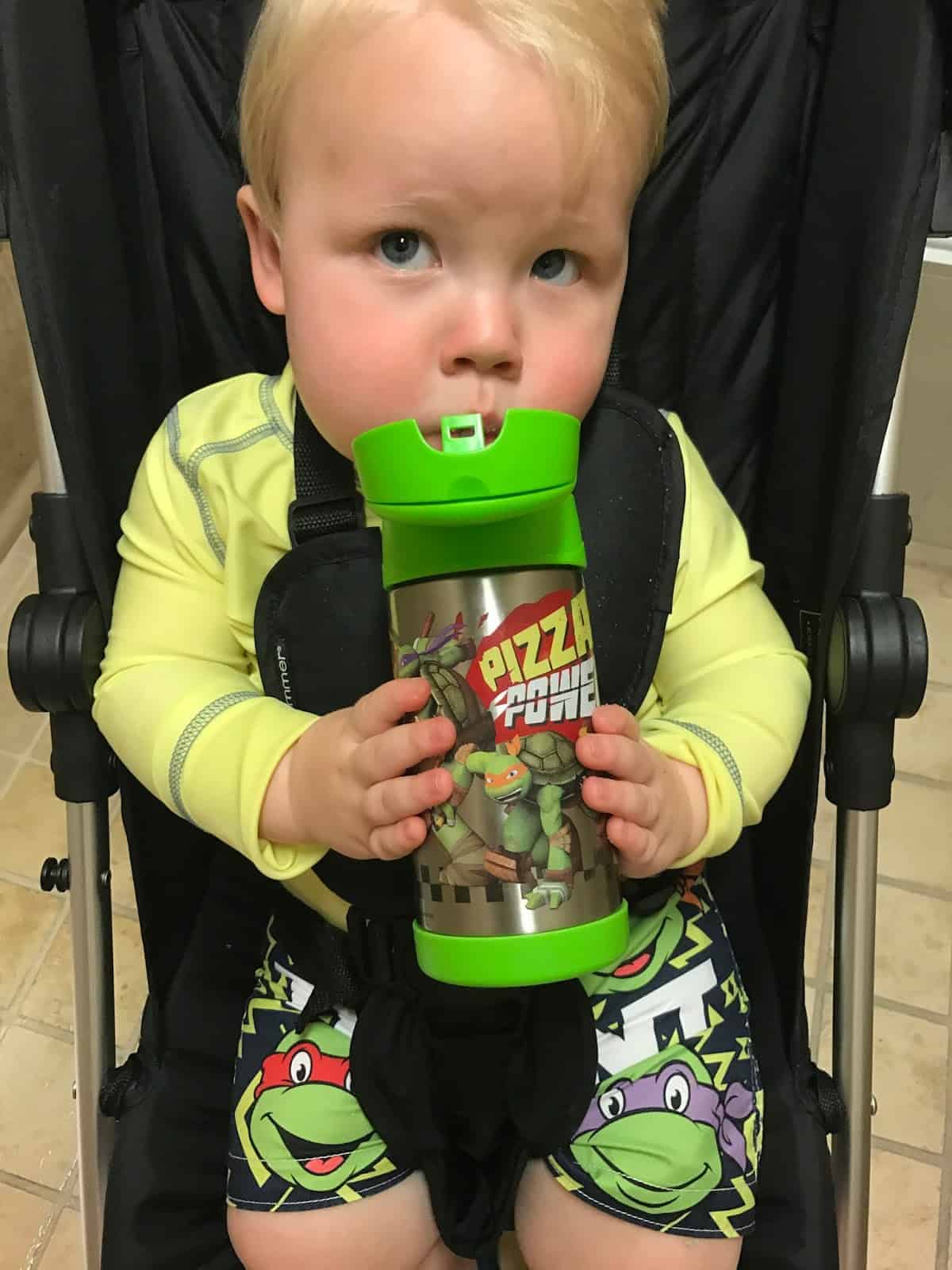 On Sunday, our neighborhood put together an awesome Crawfish Boil. It was great to get to eat some yummy bugs and meet some new folks. I made a lil’ cornbread to bring to the party. [Not pictured – my Yeti with a little something hoppy in it.]

I saw this, and I just couldn’t help myself. 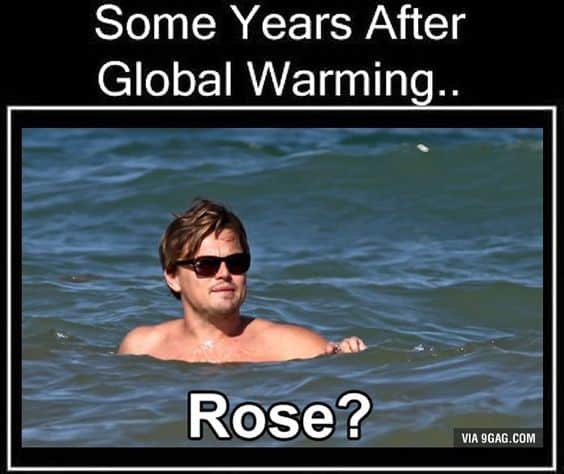