We had a very fun-filled Easter weekend this year! I think it’s going to take us a few more days to recover (okay, mostly just me and my biggo belly). We woke up early for an Easter basket surprise from the Easter Bunny, an Easter Egg Hunt, and then church for a beautiful (and packed) service. We even snuck in a quick lunch with our neighbors.

We did our best to get a good shot of the 3 (and a half) of us, but Corey was more interested in looking around at what his friends were doing. I’m in love with this dress from 3 Brunettes Boutique. I actually got it for a bit cheaper through Jane.com, but it’s still only $30 on 3BB’s website. 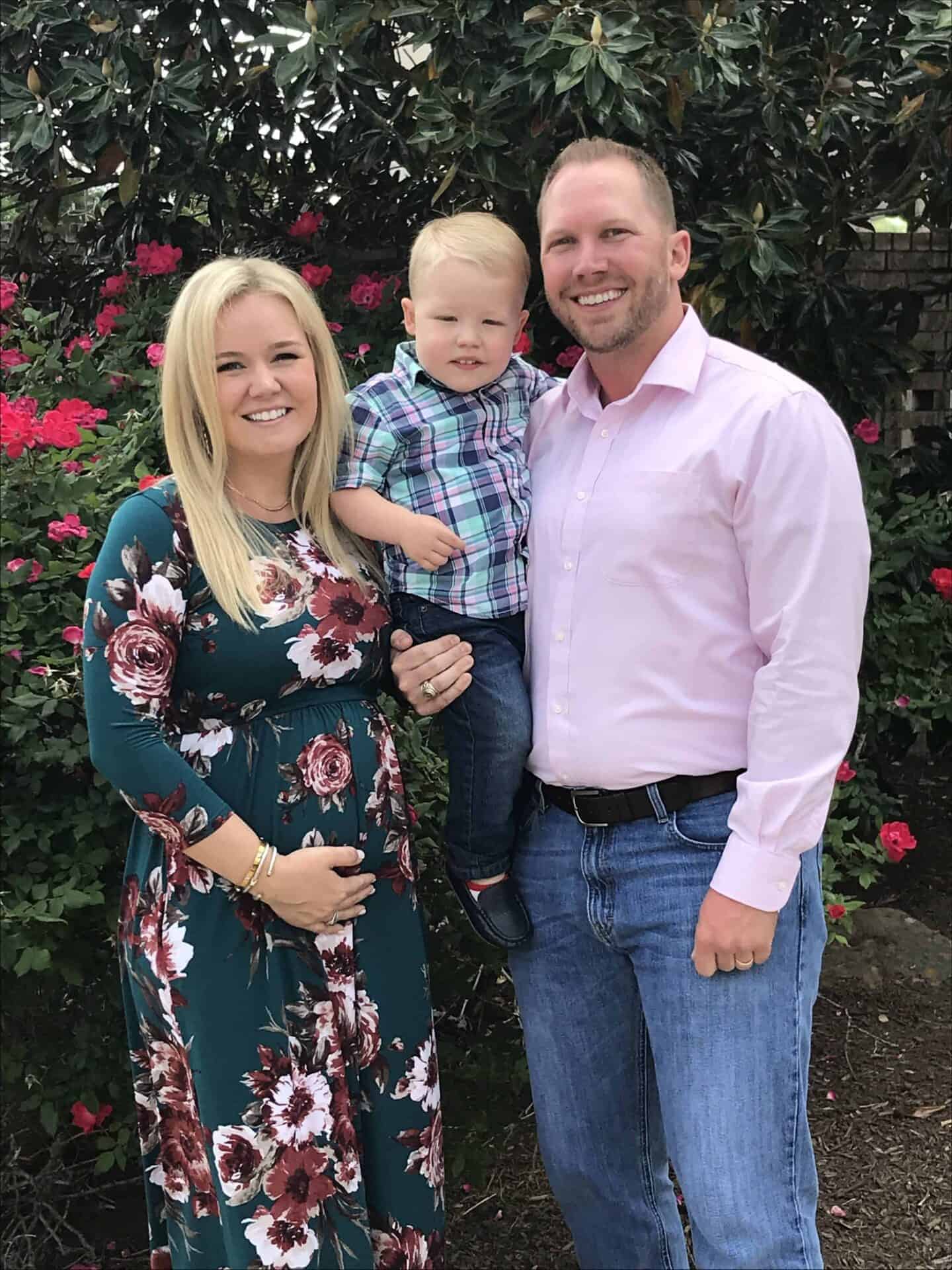 I think the Easter Bunny was a little over zealous this year, but to her credit she found most of her goodies in the Dollar Spot at Target. Corey’s really into Paw Patrol like his cousin, so we knew that would be the theme of the year. I can’t for the life of me remember which little characters he has already (much less their names). He loves them all the same though, so I don’t think he’s complaining! BTW – those Color Wonder Mess Free Markers are a LIFESAVER!!! 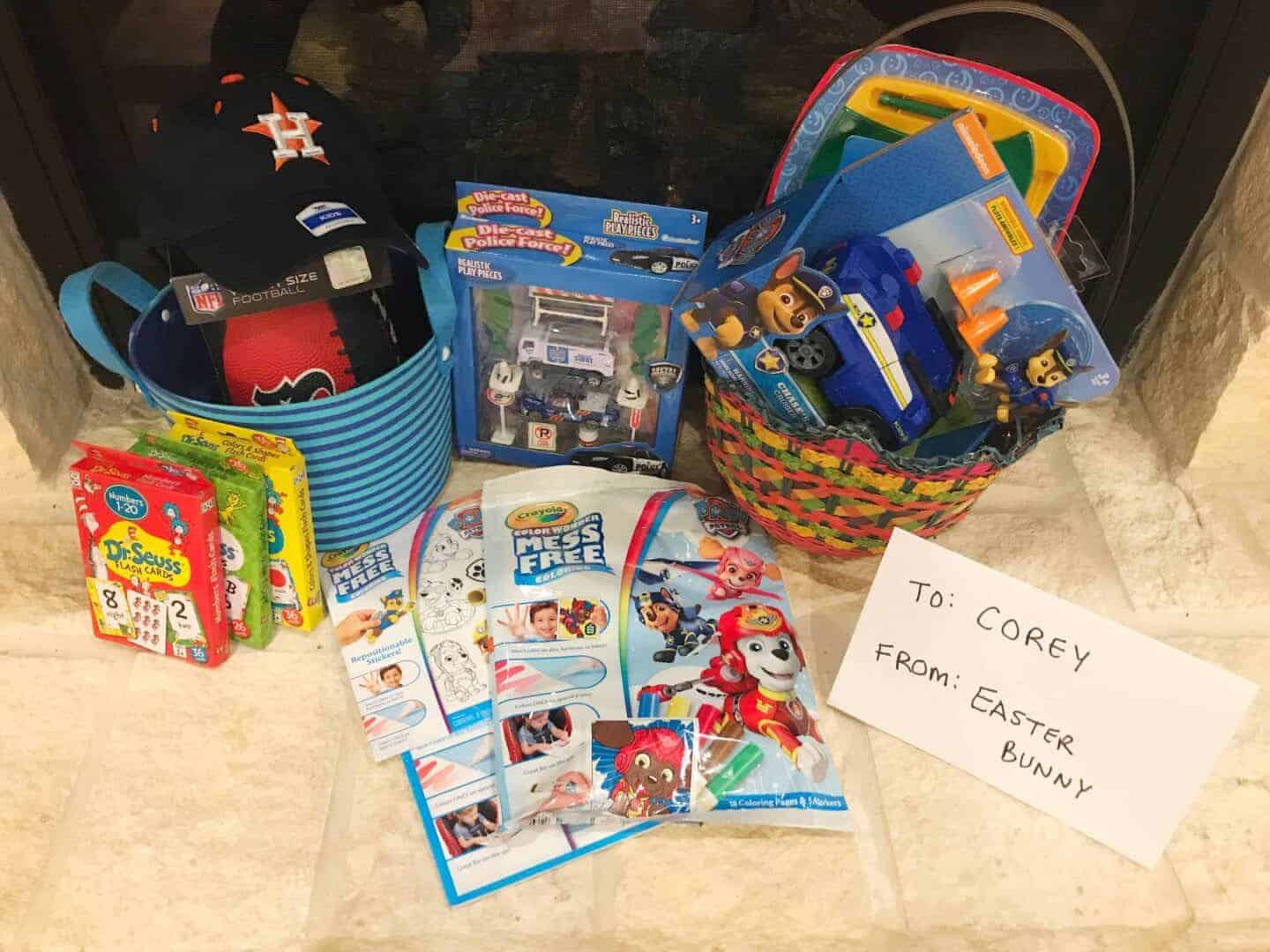 After Corey sorted through his Easter Basket, we reminded him that the Easter Bunny* had hidden some eggs in the yard for him, too.

*All right folks, let’s get real. Who else’s husband woke them up at 6:45 A-freaking-M to go and hide Easter Eggs?! For the love of all maternity beauty sleep!!! Let’s just say this curvalicious Easter Bunny was less than enthused about the early wake up call. Jon Boy was more excited than Corey about the whole ordeal, which was kind of adorable. 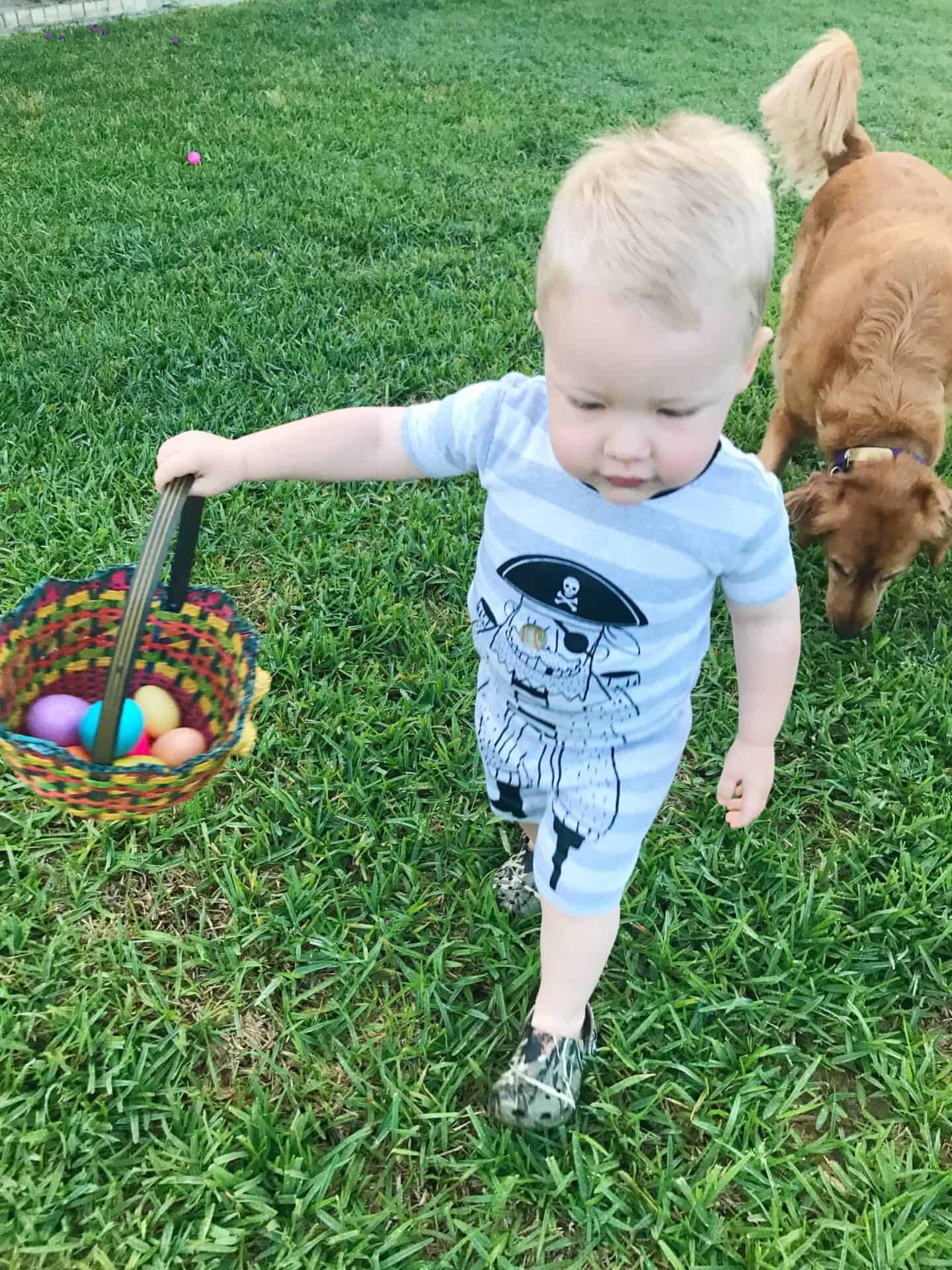 Whoohoo! You’d think Corey would run out and grab all the eggs as fast as he could, right? Nope. We took our time, folks. This was all about enjoying the moment and basking in the glory of all the eggs strewn about the yard. It took us about 15 minutes to get all these bad boys picked up (and yes, we helped). Maybe when there’s some sibling competition he’ll speed up the process. 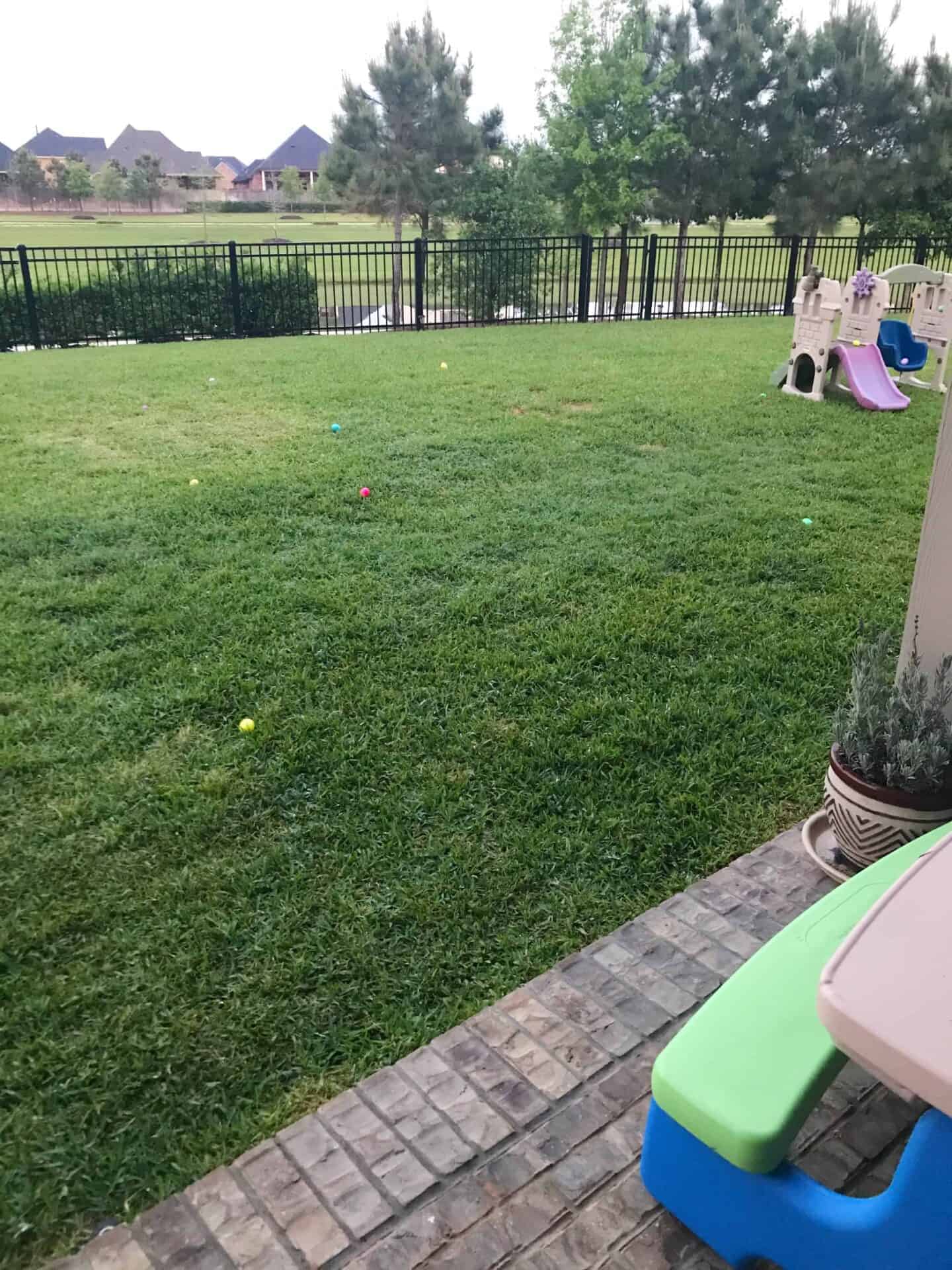 Ugghhhhh and then that smile! Made all my grumpy, pajama-and-house-shoe-wearing-at-6:45-in-the-mother-loving-morning allllll better! Penny was in on the hunt, too, but we wouldn’t let her pick up the eggs with her mouth. We’re mean like that. 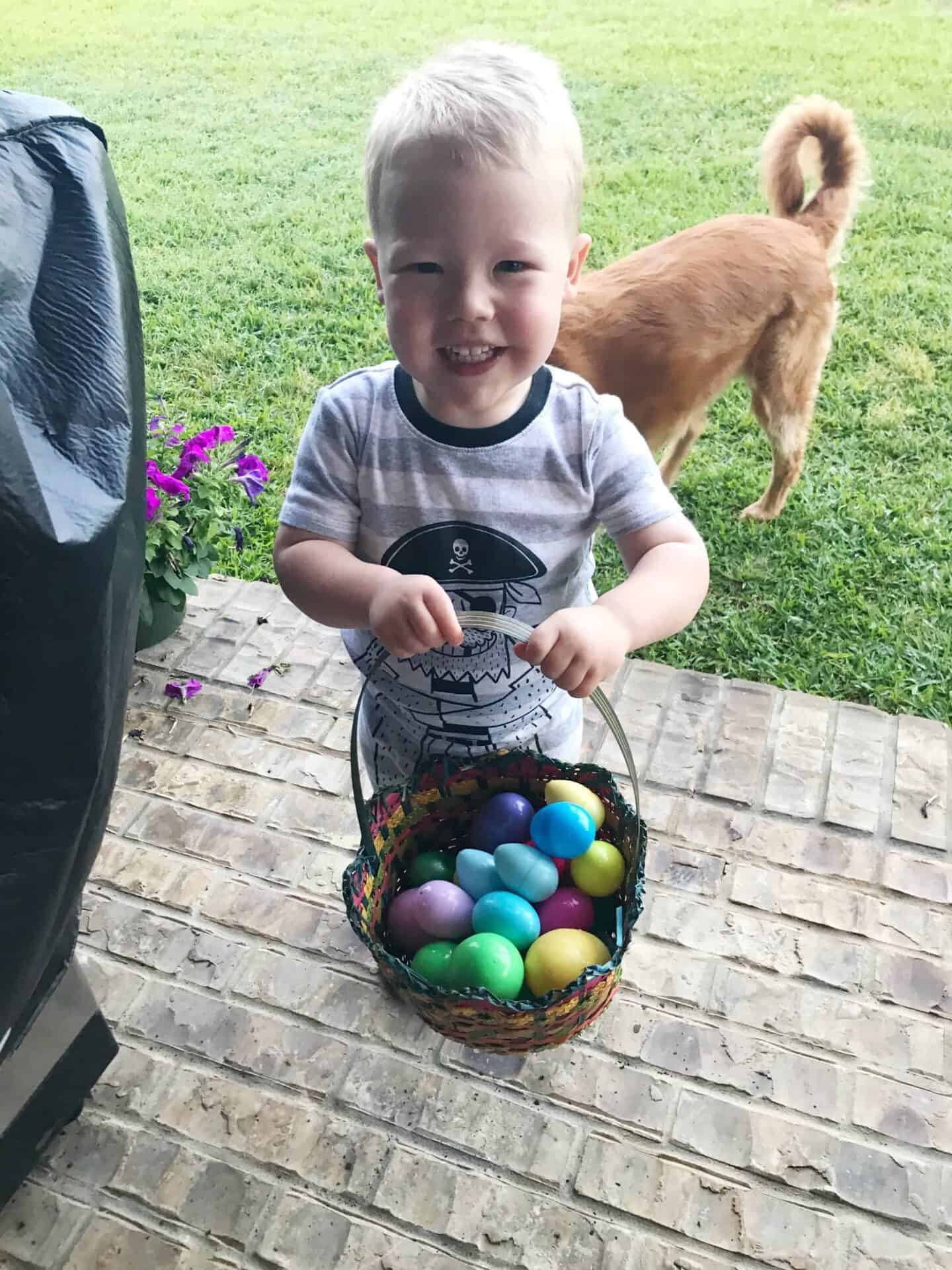 Corey stopped during his leisurely Egg Hunt to point out that the moon was “still awake, Mama!” It was a pretty amazing morning. 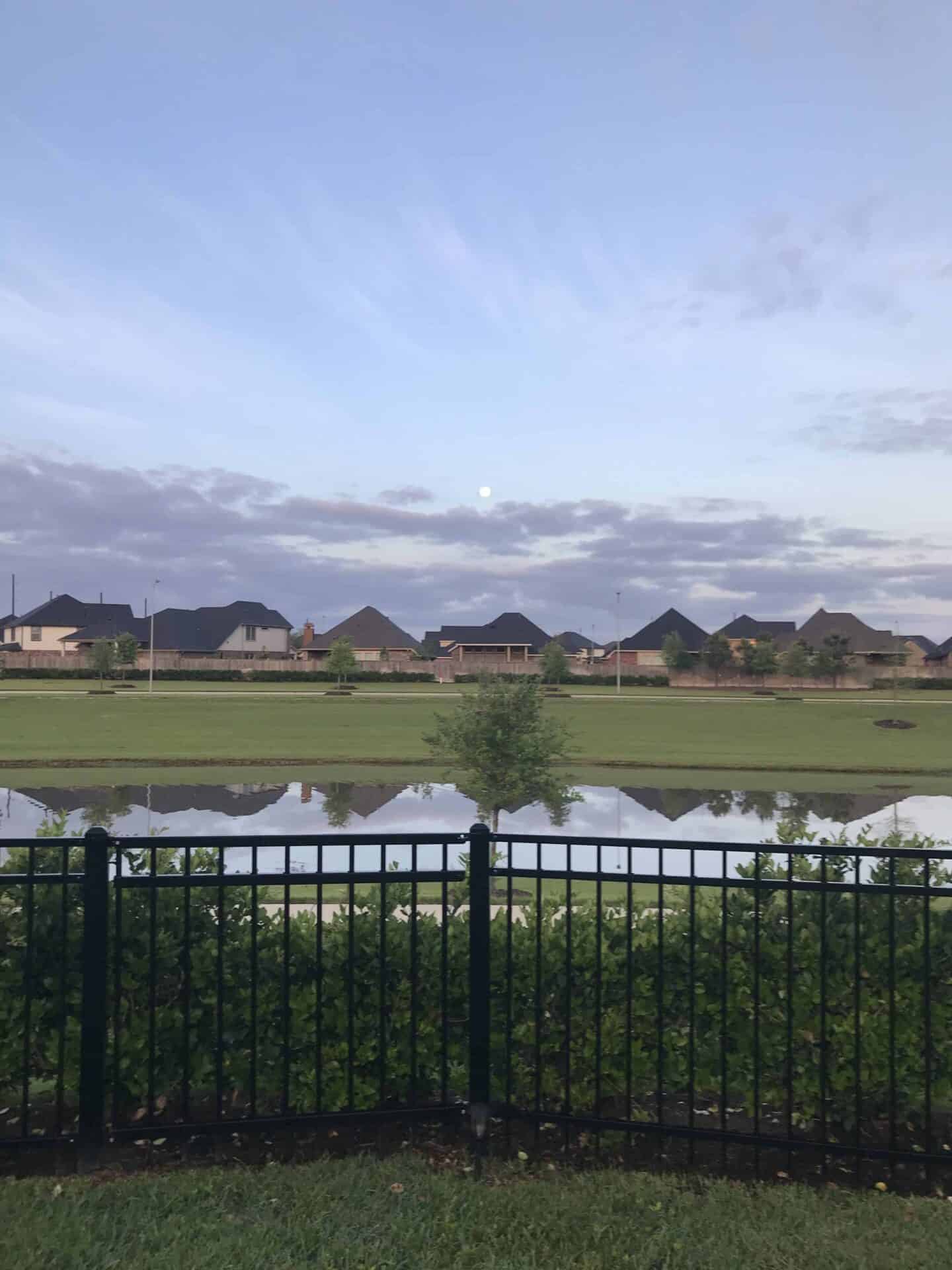 This fella was super excited to go to church. He loves getting to play with his buddies while eating all the free snacks he can. He also wants me to tell you that he looks “super cool, man” with those shades on. 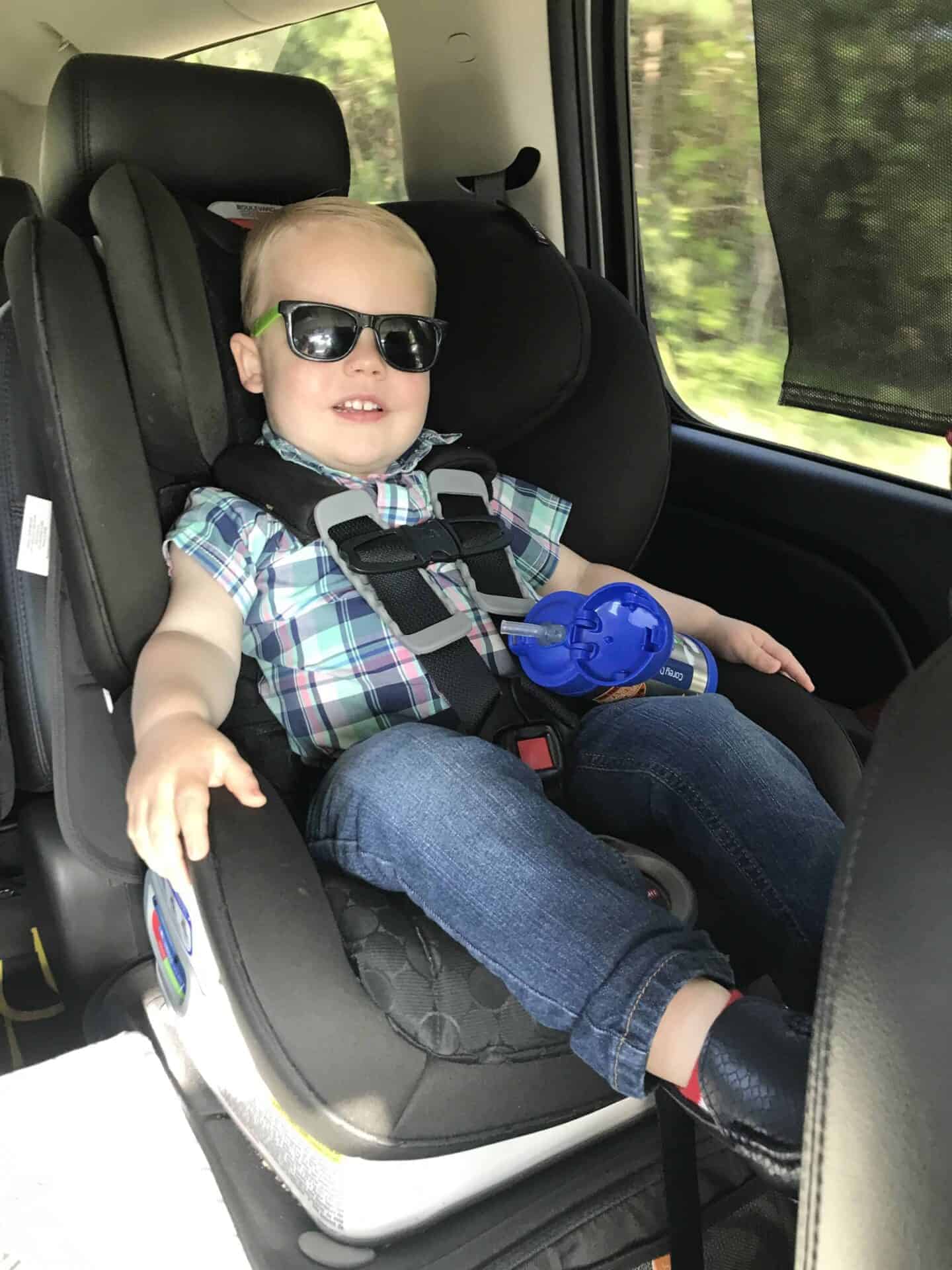 After all the morning fun, we came home and got a good little rest in before heading out for a family dinner. We had a great time just relaxing and catching up (and of course grubbing on delicious food). I made some Baked Beans, but they didn’t turn out well at all this time. I blame Baby G #2 personally. I think he/she sabotaged them because they’re anti-legume. It’s all good; you win some and you burn some, right? I hope y’all had a great weekend as well!