Skip to content
Talk about a page turner… woah. If you love historical fiction [particularly the WWII and Holocaust era], then this one is for you. There’s a little romance thrown in there, too, but this book is mostly about the compassionate people who find each other in the worst circumstances imaginable. It’s a story of courage, kindness, and finding one’s self in the midst of utterly horrid conditions. 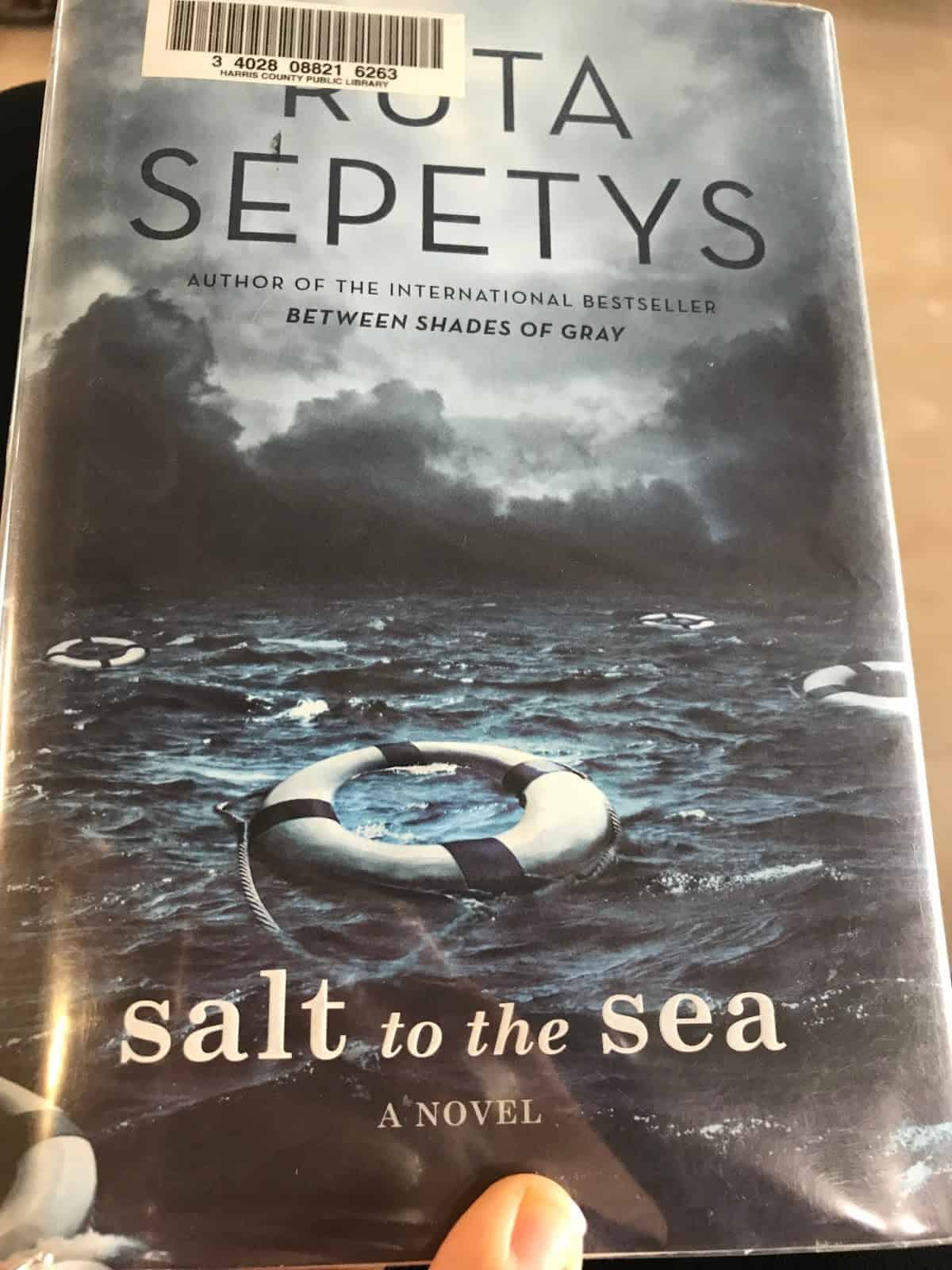 The author, Ruta Sepetys, writes in such a fluid way that you lose yourself in the plot, characters, and undertone of the story. I literally finished the book in one day (on our way back from Mexico). It’s that good. 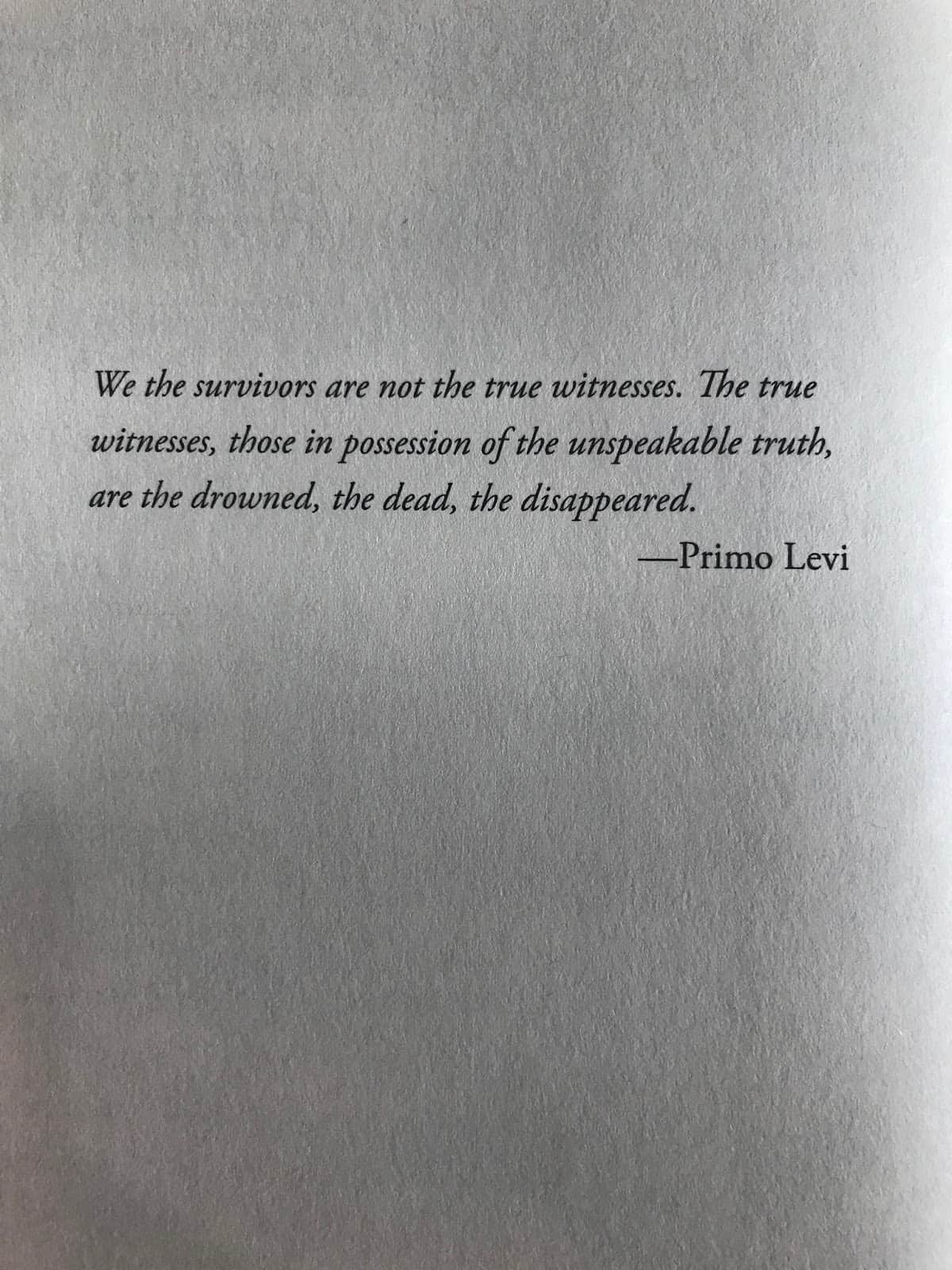 The story is based on the actual worst maritime disaster in modern history: the sinking of the refugee ship, the Wilhelm Gustloff (read a little more here). The ship lost 9,343 souls (5,000 of which were children). The Germans tried to cover up this catastrophic loss because of their pride [even though they were losing the war at this point]. 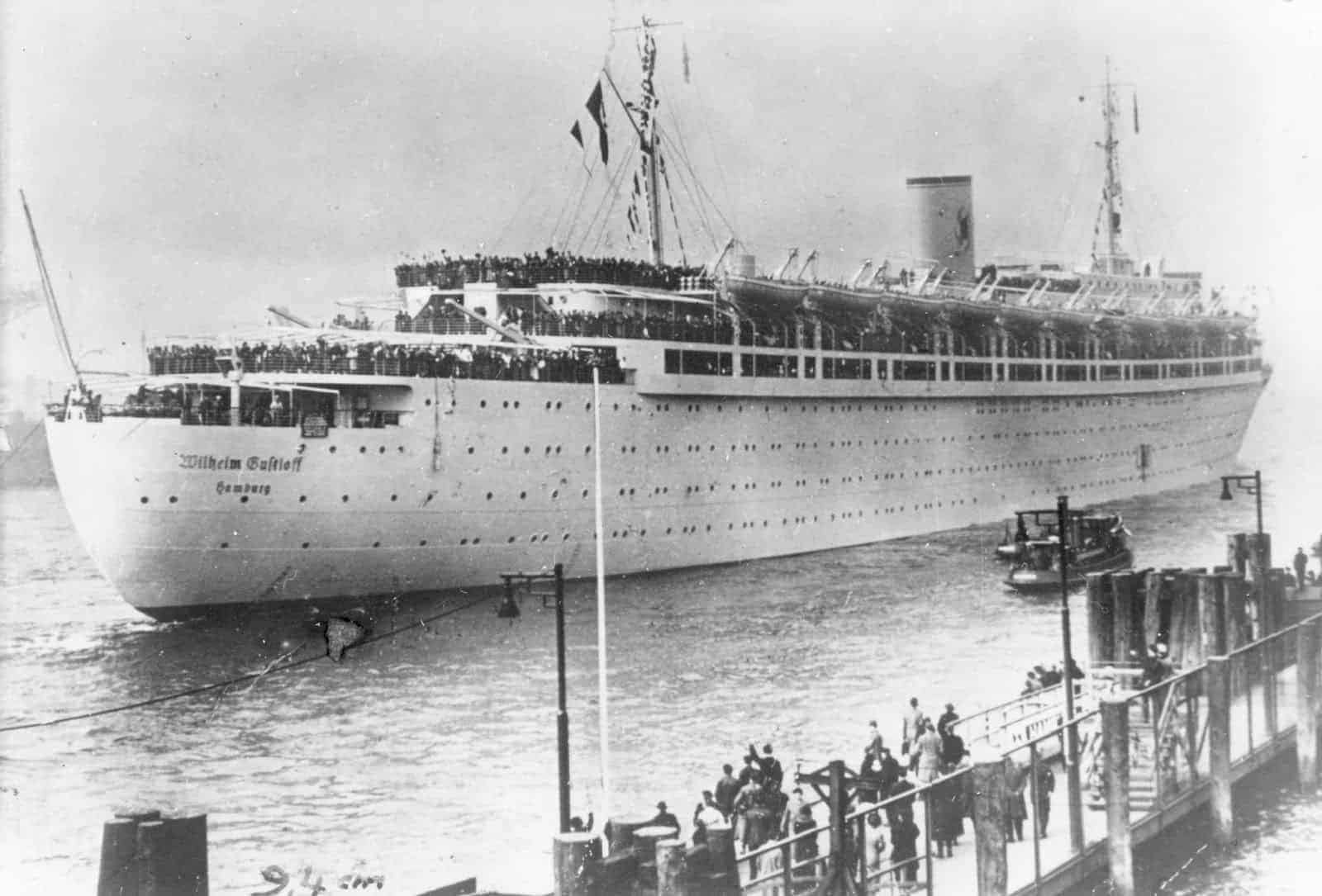 The sinking of the ship is a huge part of the story, but it’s the way Sepetys writes the characters that makes you see a different side of the war that’s rarely written about: the side of the German people. They suffered greatly, though in different ways in comparison to those in concentration camps.

I’d highly recommend this book if you’re looking for a compelling read that leaves you with a deeper understanding of humanity during times of war. Sepetys has written other novels (Between Shades of Gray and Out of the Easy), and I can’t wait to read both!