We’ve kept it pretty low key the past week plus since this poor guy has had a tummy virus. Obviously, it’s not getting in the way of his mood or his appetite, though! I sure do love dem cheekies! 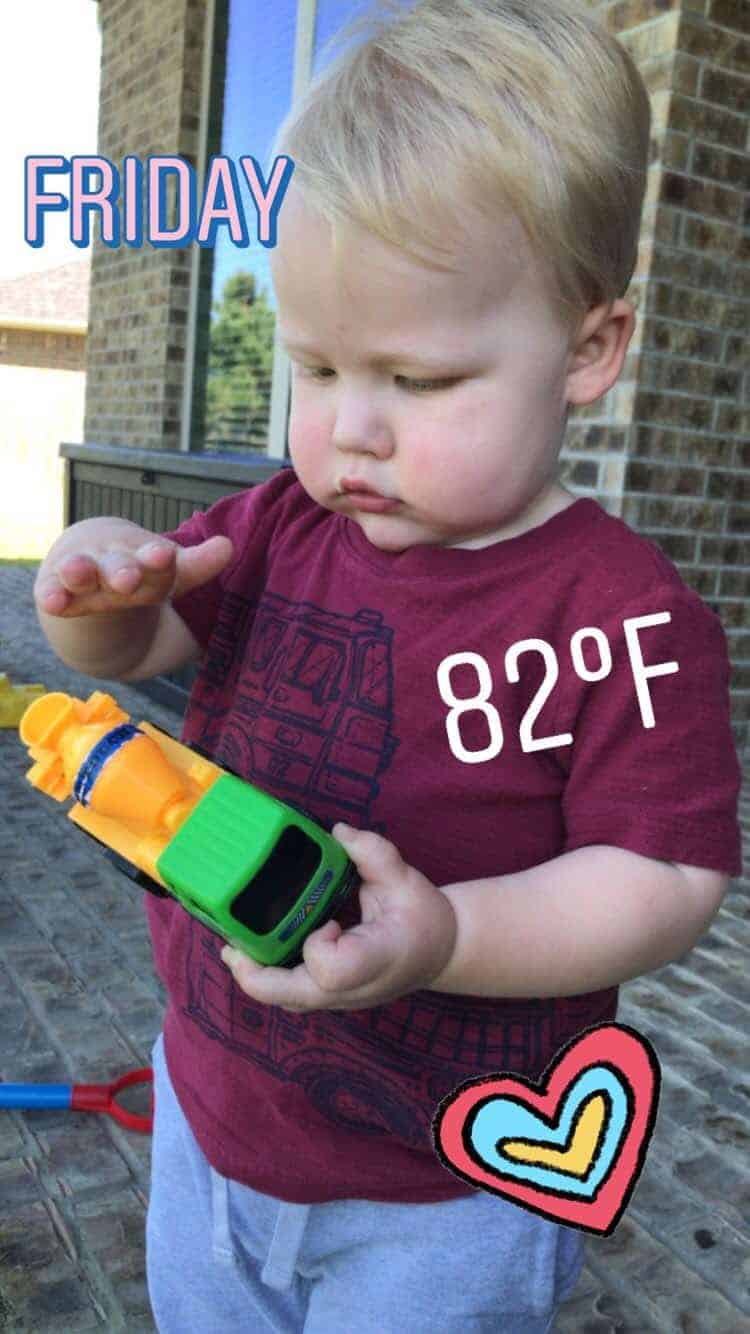 Also… no one mentioned “stool samples” whenever I signed up to be a Mama. Gross. I’m a little emotionally scarred from that… endeavor. I’m gonna need more hand sanitizer and a big glass of wine to erase that memory.

I’ve been waiting and waiting and waiting to get this friggin’ bookshelf for Corey’s playroom for LITERALLY almost a year! IKEA had been out of the color I wanted that whole time (down here in Houston anyway), so I thought I’d visit the Dallas IKEA. Fate had a different plan… while we were up in Dallas, they ran out of the freaking color of shelf I wanted. 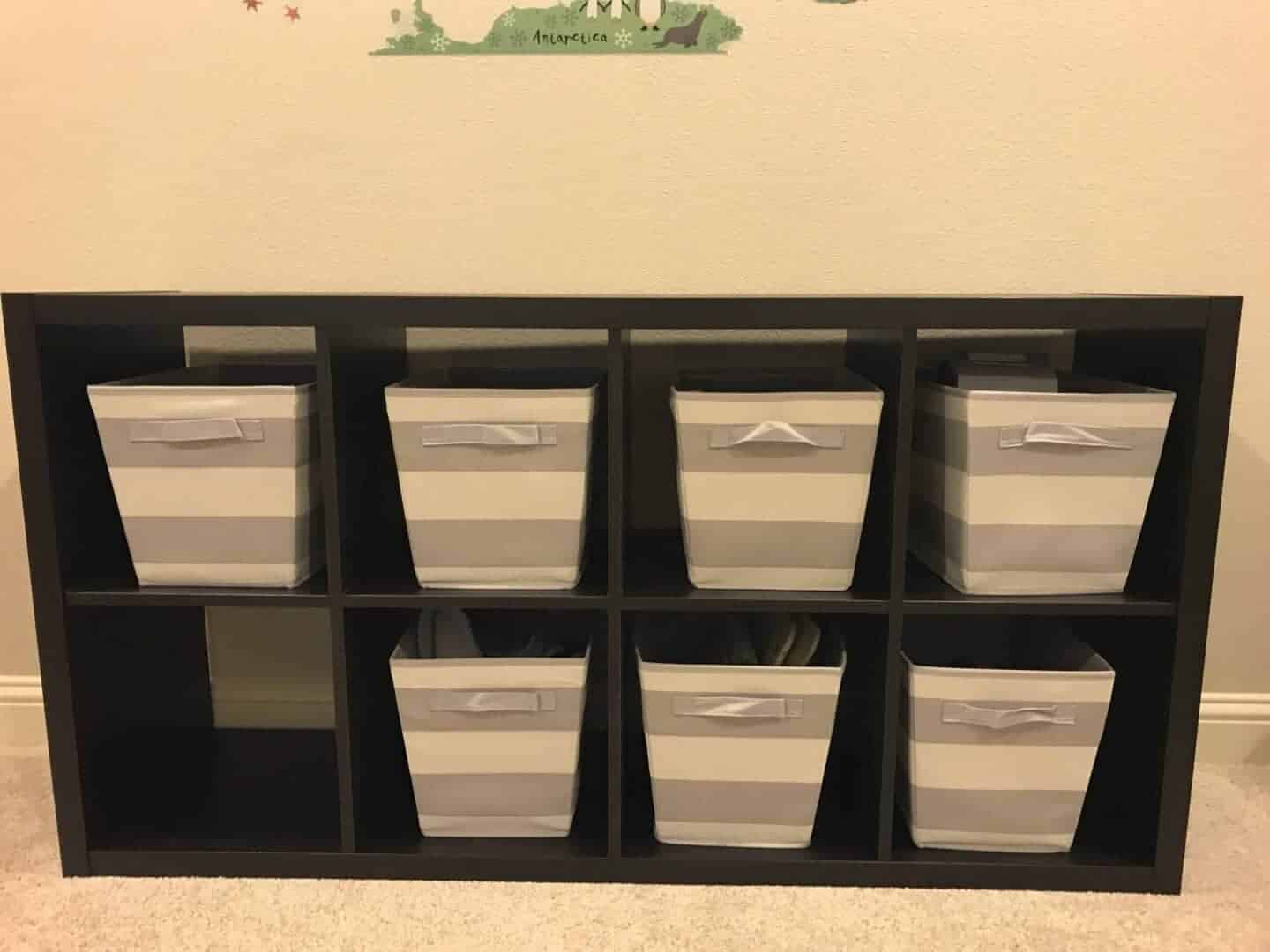 It was time to just get a different freaking color bookshelf. I couldn’t handle the playroom being unfinished anymore (OCD problems). So, I grabbed my poopy toddler and threw on my “getting it done” Mama shoes and headed down to Houston’s IKEA.

**Can I just say, IKEA, that you SUCK when it comes to helping moms navigate your maze of a store. I didn’t have but ONE person offer to help me with this big bama.

He weights 70 pounds, and this Mama had to hoist it onto the cart by herself [with said poopy toddler] and traipse alllllll the way through the whole store. It wasn’t until I got outside that a nice fella who worked for YOU, IKEA, offered to help me get it in our Suburban. I’m just saying… And no, I don’t want to drop my kid off at your in-store daycare, thanks. You need to make your shopping experience accessible for everyone, including me and my poopy toddler. 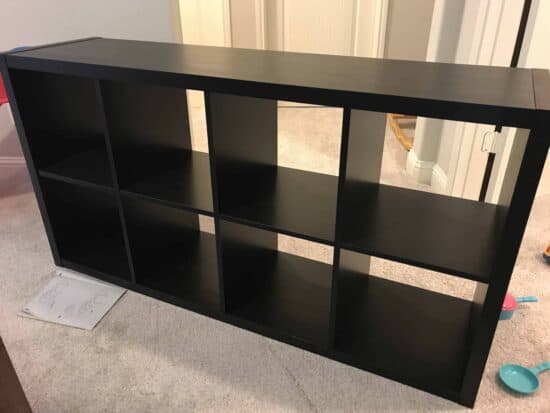 I actually put this big fella together all by lonesome self. My poopy toddler was there to supervise and cheer me on. [He now says, “Good job, Mama!” in his own little way. Adorable. But still poopy.

The one thing I will say for IKEA is that they’ve invented this little black plastic thingy that holds the little tool thingy that comes with all IKEA furniture. No more scars from having to turn and turn and turn that little tool while it digs into your skin. Well played, IKEA. But I’m still mad at you. 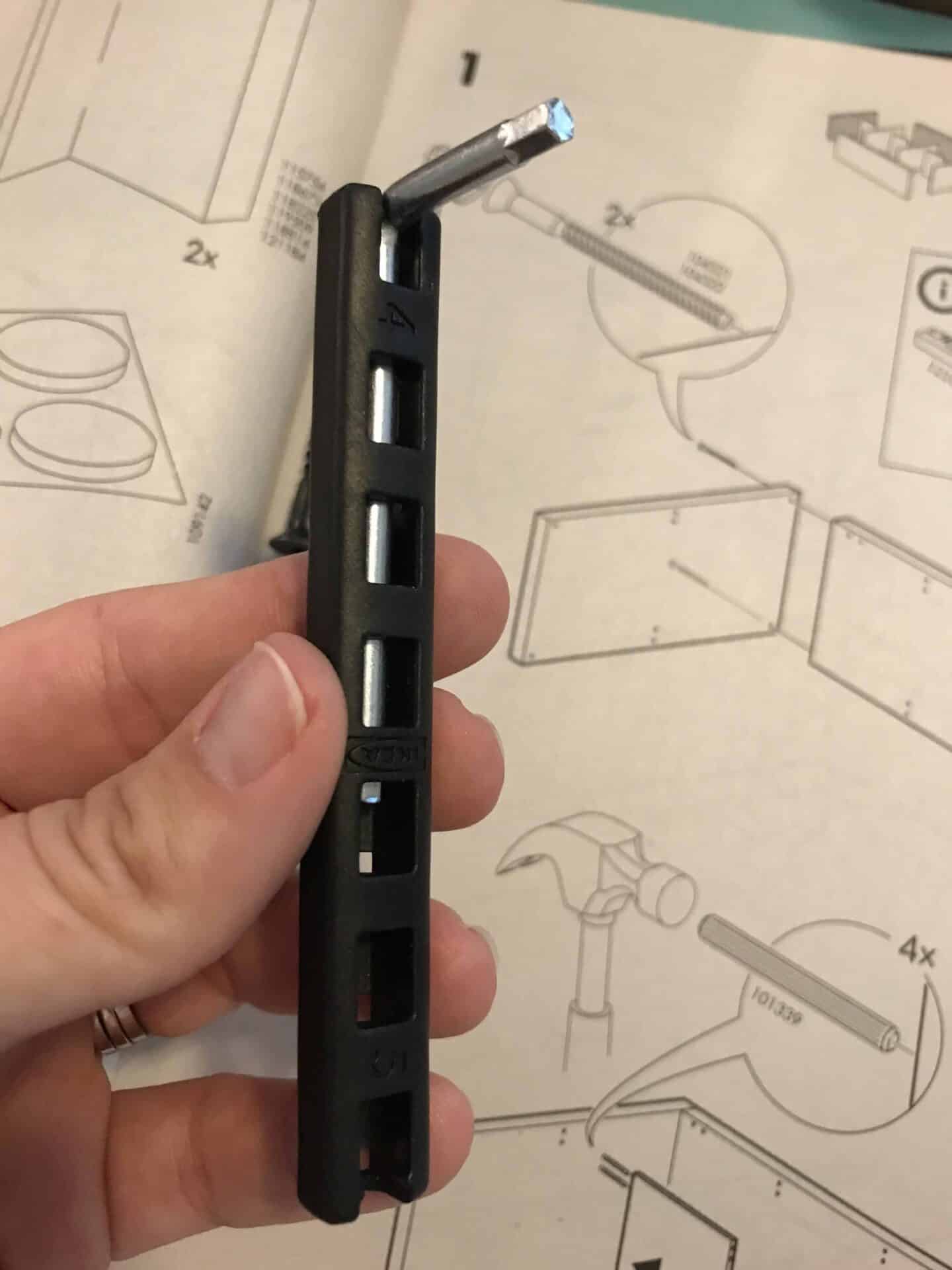 Did I mention this big guy weighs 70 pounds? I feel like one Bad Ass Mama. 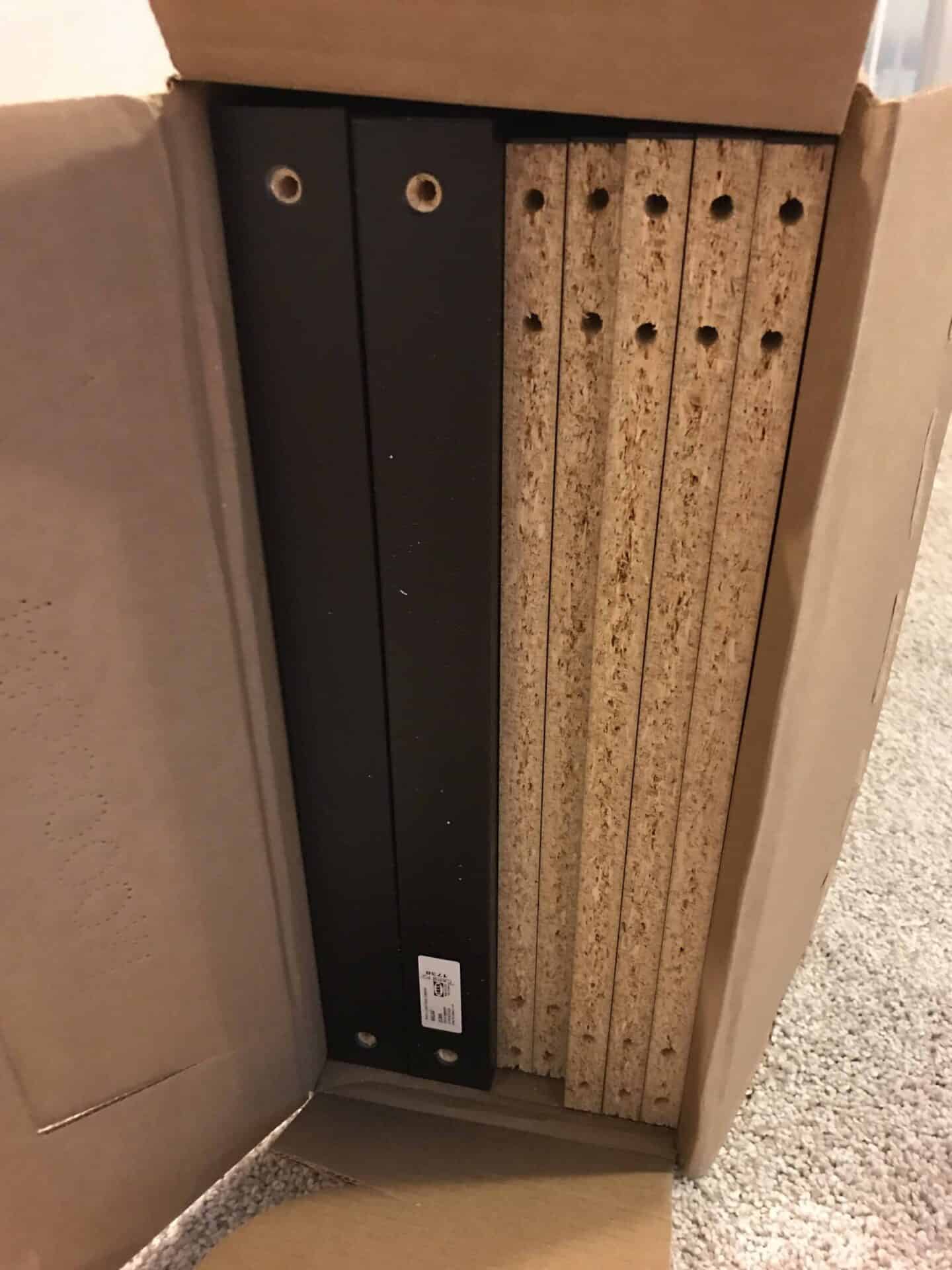 Here’s the finished product! Yes, yes, I know. I’m missing a friggin’ bucket. Did I mention my poopy toddler? I’m sure I’ll find this lost bucket somewhere very intriguing in a few months. Until then, I bought another one because it bothered me too much (OCD problems again). 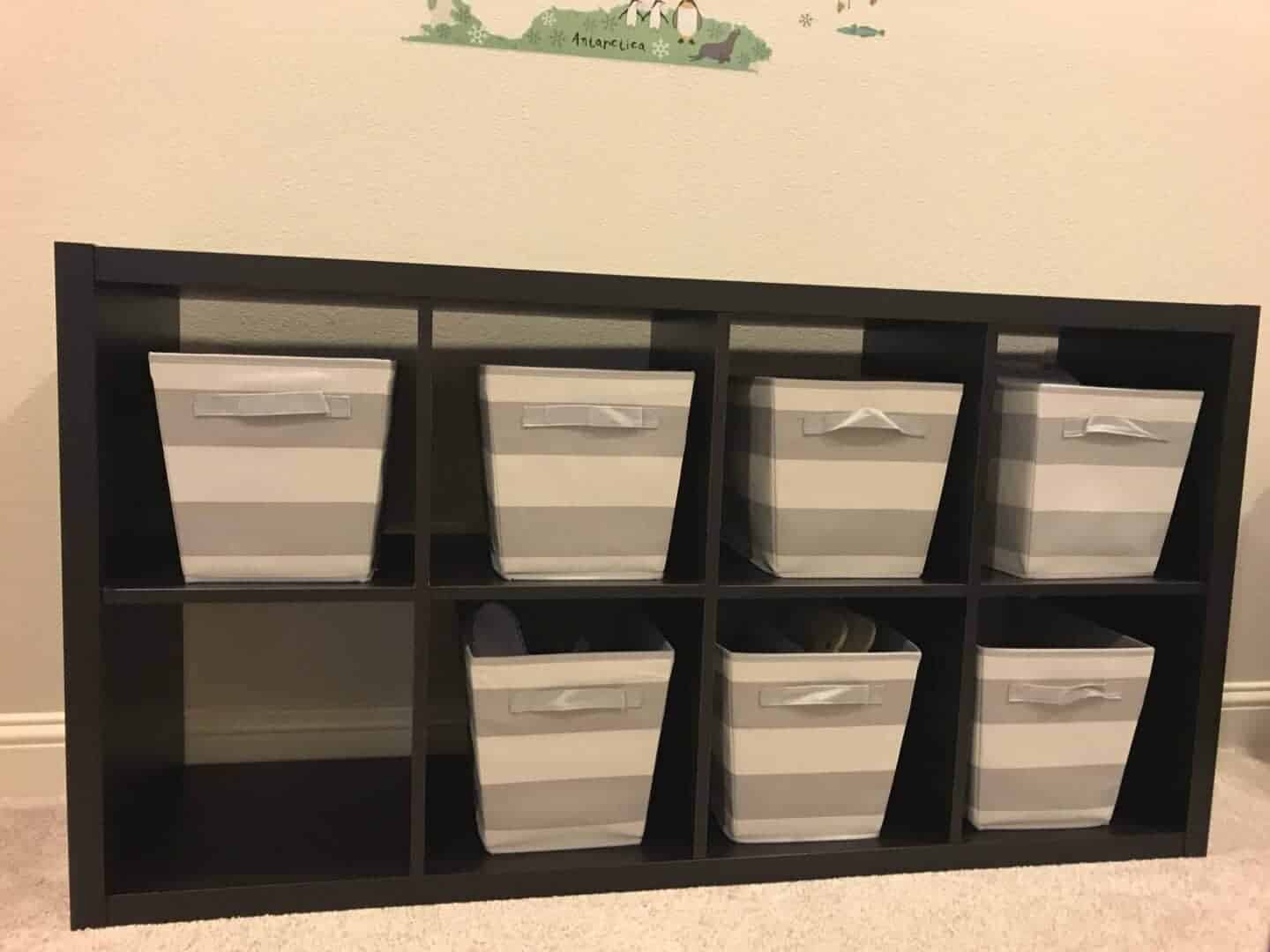 Okay, one more positive thing for IKEA (still mad at you)… I got a ton of great dishes for next to nothing. That kitchen section would be the death of my credit score except that these little babies cost less than $8 each! Score, baby.

Also – they’ve got some awesome picture frames for just $1. 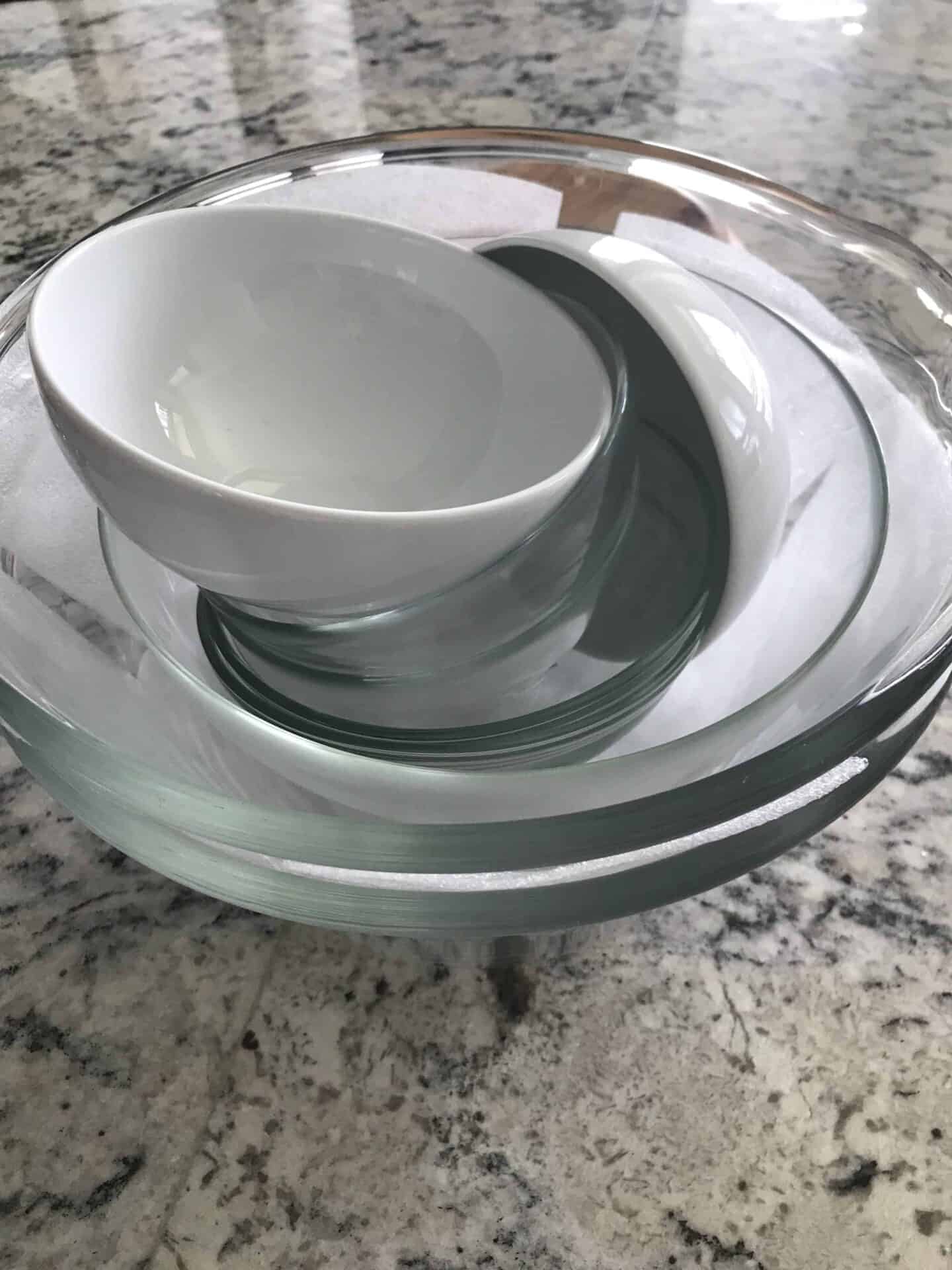 So, real life moment. I had major plans to whoo my man with a roast chicken + mashed potatoes on Friday night. He’d had a long week – half in Houston and half in Dallas – working his adorable hiney off. So, I wanted to be all Barefoot Contessa and have a yummy, comfort food-y type meal on the table. The mashed potatoes were amazing [seriously… amazing], but the friggin’ chicken wasn’t cooked all the way. The recipe was delicious (as we found out a day later), but we ended up eating some chicken sausage instead of the chicken I’d been working on for two days. That’s life though… A for effort?

I hope you’ve enjoyed this Life Lately post! If you did, check out these other similar ones.