We had such a great weekend at home with family and friends. I’m sure like you, it’s a rare thing for us to have a weekend with ZERO plans. It was nothing short of amazing. 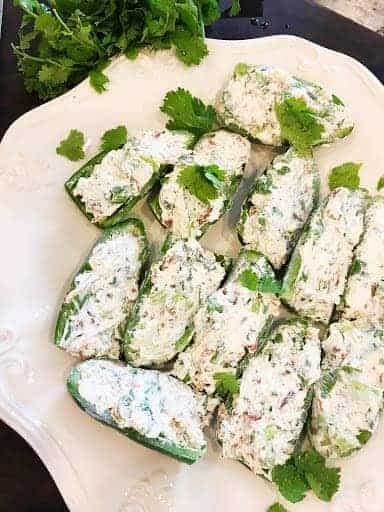 Jon had to work late Friday, so we ate leftovers and were passed out by 11:00 [which, sadly, is late for us]. On Saturday, we all got up, ate breakfast, adults had coffee, little man had milk, and we were lazy until about mid morning. 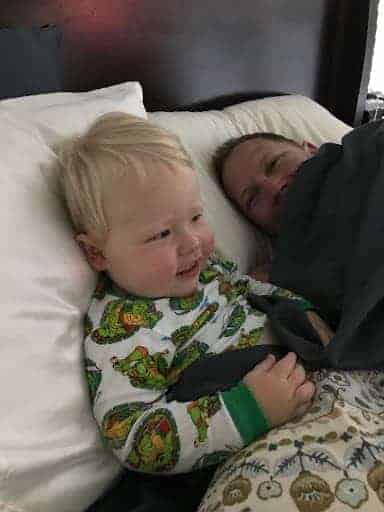 Then we decided to venture out to our local farmer’s market where we bought a TON of organic veggies for less than $20! They also had great meats, jellies, decorations, etc. I can’t wait to go back! Near the farmer’s market was an adorable [dangerous] boutique that I can’t wait to go to again. If you live in the Tomball/Cypress/Spring area, I’d highly recommend Vickie B’s on Main. I got the most adorable cover-up and a great top – bonus the top was on sale so I got it for $12! I’ll post pics later. 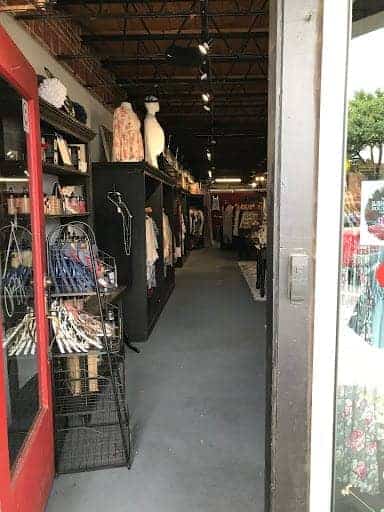 I had to share these memes. I’ve been feeling lots of #momlife vibes lately. 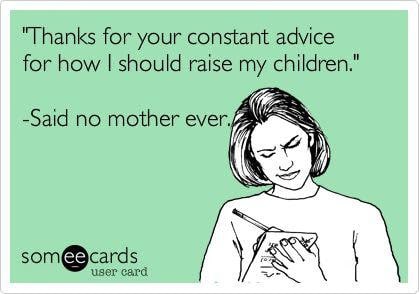 But really. This is perfect. And it applies to daddies, too. 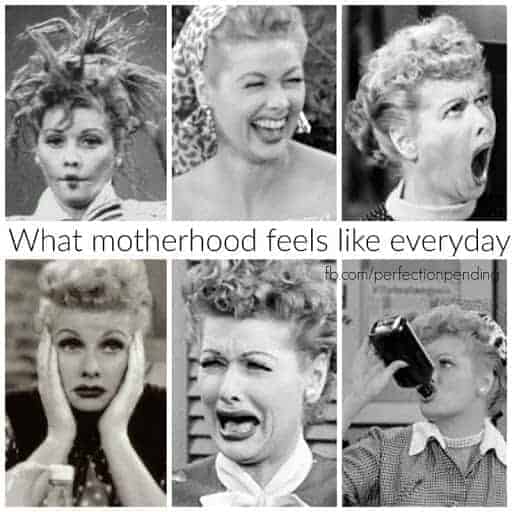 Gotta love the $4 bunches at HEB. Nothing makes me happier than seeing fresh cut flowers on the table. The cheaper ones usually last longest, too. 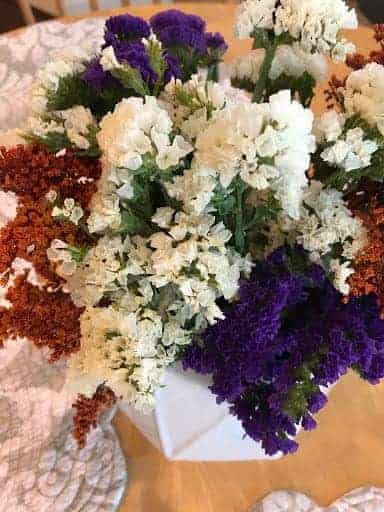 We scored a majorly adorable hat at Target the other day. Best thing is that C will actually leave it on his head for longer than two seconds! 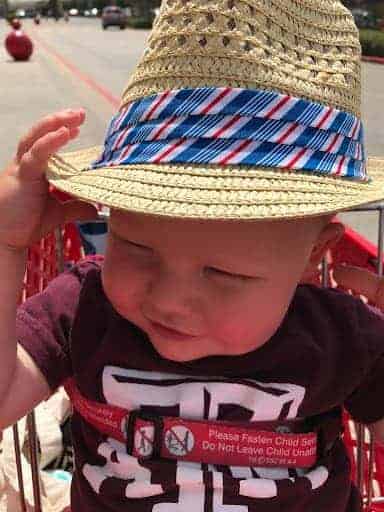 We also scored some awesome Crocs that match his daddy’s from Academy the other day. 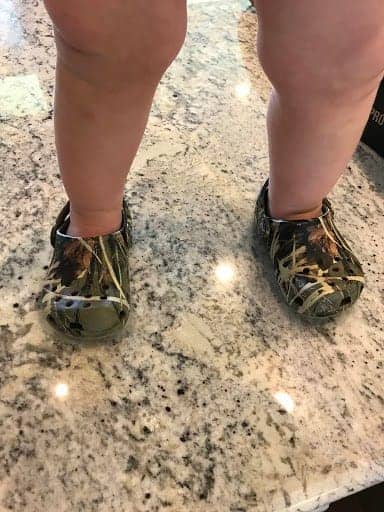 I’m not sure there’s ever been anything cuter than this chubby man wearing those stinkin’ crocs toddling around the house in his diaper. He’s constantly asking for his new “sshhhoooossss”. 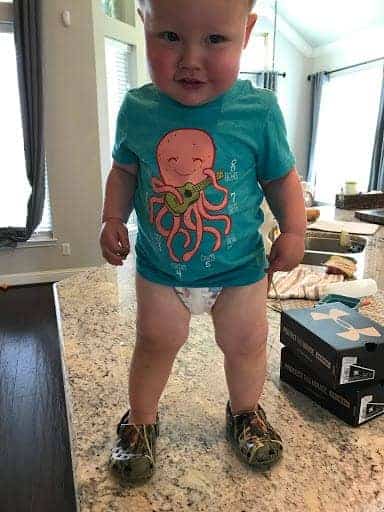 On Friday during Corey’s nap time, I managed to do some much needed gardening. I actually planted our first flower bed in the new casa! Here’s the before and after: 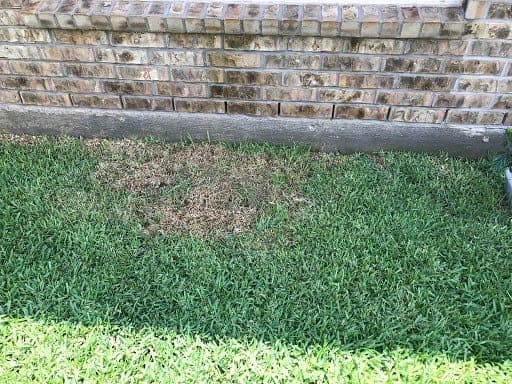 Hopefully these little lovelies will last despite my very non-green thumb. 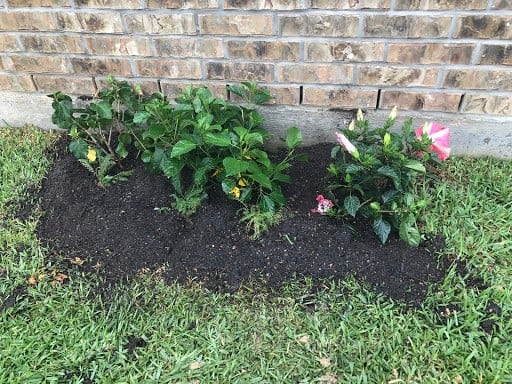 I have a new wine rec for the summer. This delicious little number is very light, has slightly fruity hints, and goes down super smooth. I love me some chardonnay, but in the summer, I really like the rosé-type lighter wines. This gem was only about $12, too! 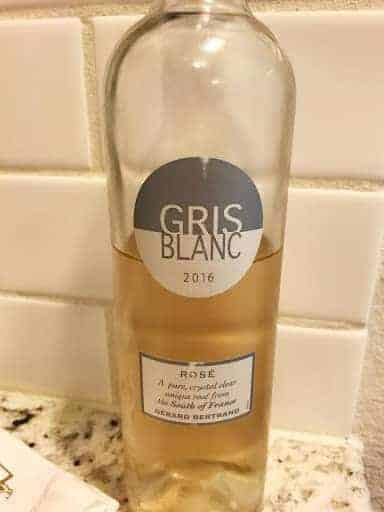 Saturday night it was all about food, family, and fun. We had some delicious grilled sausage from Chappell Hill [best ever] along with sautéed veggies from the farmer’s market and these yummified grilled jalapeños. I have to say that they are on of the things I look forward to most in the summer. They’re wayyyyy better than the premade ones you buy at the store. They don’t take much effort either. 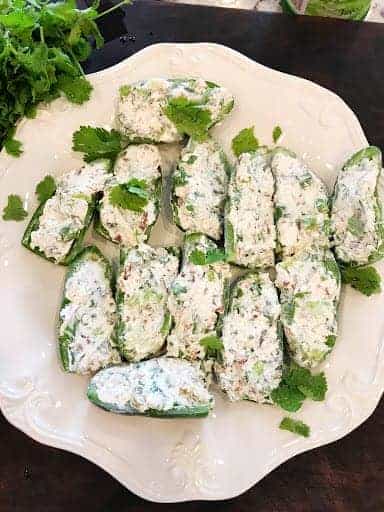 Beware of the spicy jalapeño fingers. They burn. Make sure you wash your hands before, during, and after with antibacterial soap. That seems to take a lot of heat away. Also make sure you remove the membranes and seeds from the jalapeños because that’s where the really spicy heat is. Or leave them in if you’re that much of a rebel. You do you.

This is one of the few recipes that I’ve never really measured anything. I go by looks and tastes. I love a lot of bacon bits, cilantro, and green onion. By all means add or subtract anything you love or hate from this recipe. Definitely make sure your cream cheese is at room temp though before you start mixing. Otherwise, you’ll end up with huge goops of cream cheese with no other lovely flavors. Sad. 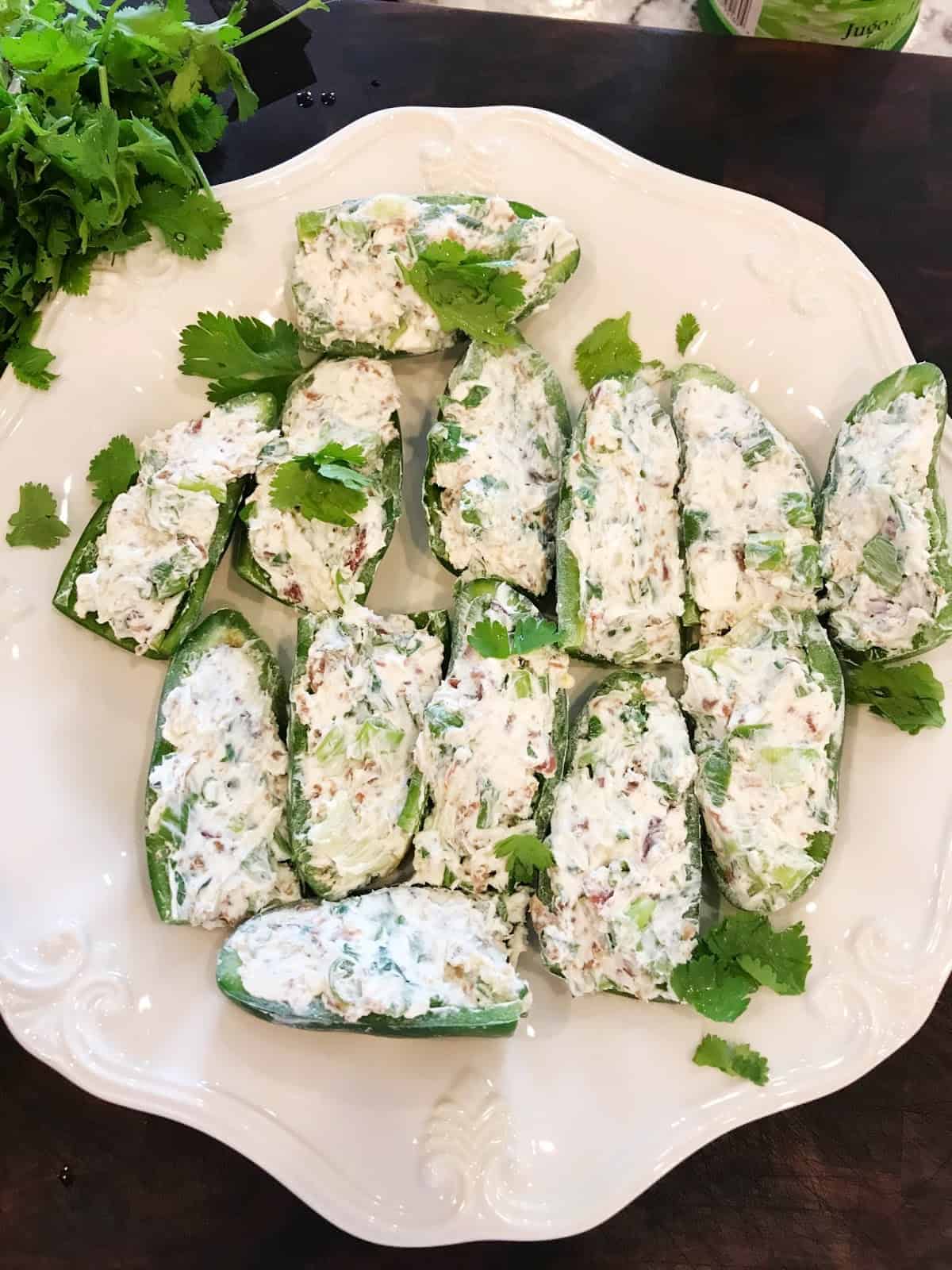 Jalapeños, tops, seeds, and membranes removed, cut in half lengthwise

In a large bowl, combine all ingredients minus the jalapeños using a fork. Mash everything together until it’s a pretty homogenous mixture. Stuff each jalapeño half. Grill over medium heat on a bed of foil for about ten minutes or until the jalapeños are tender but still have crunch.

*I use about 1 oz. cream cheese for each whole jalapeño. The rest is really to taste. I don’t add anymore salt though because the bacon bits have plenty in them.