Skip to content
I thought I’d throw it all out there today and talk about my uber failures [at least some of them – there’s a lot of content there] and successes of the week.
Failure #1
Freaking Sweet Potato Gnocchi. Screw you. I was so excited to get to make a somewhat healthy, Meatless Monday delicious dinner. Well that sho didn’t happen! All that work. All those dishes. And nasty, soggy puffs of sweet potato and flour. 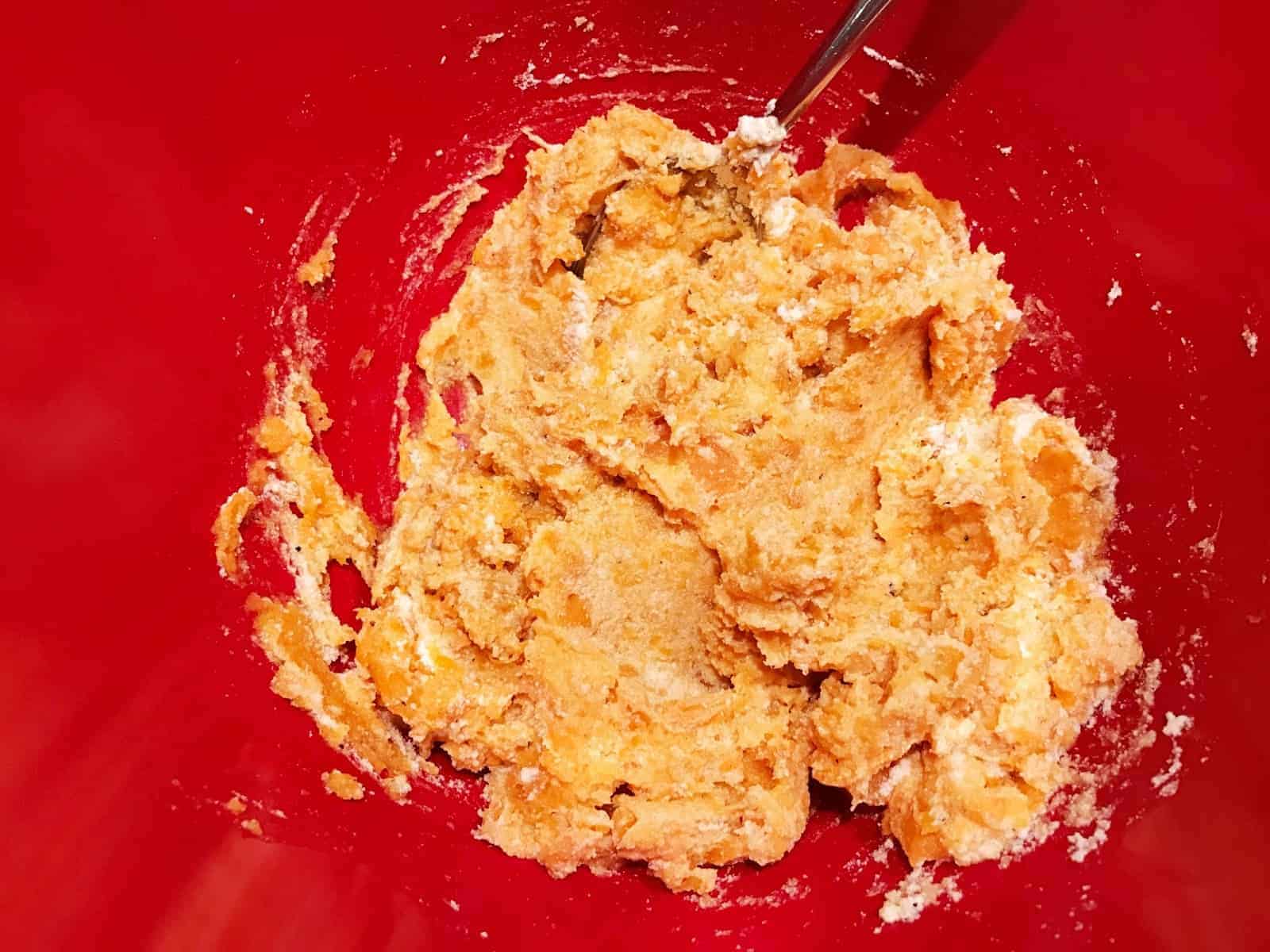 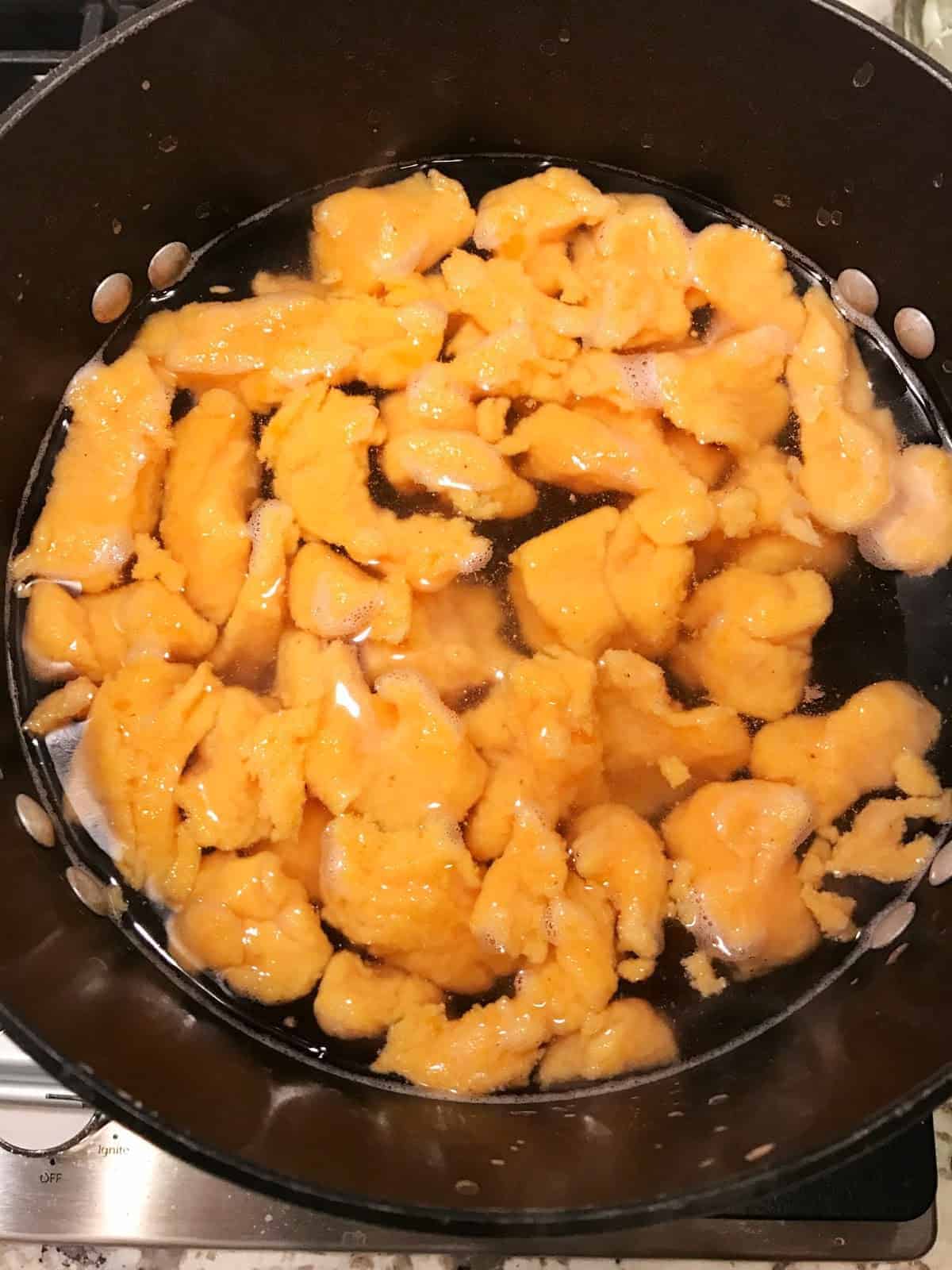 I even made the Brown Butter and Sage Sauce… 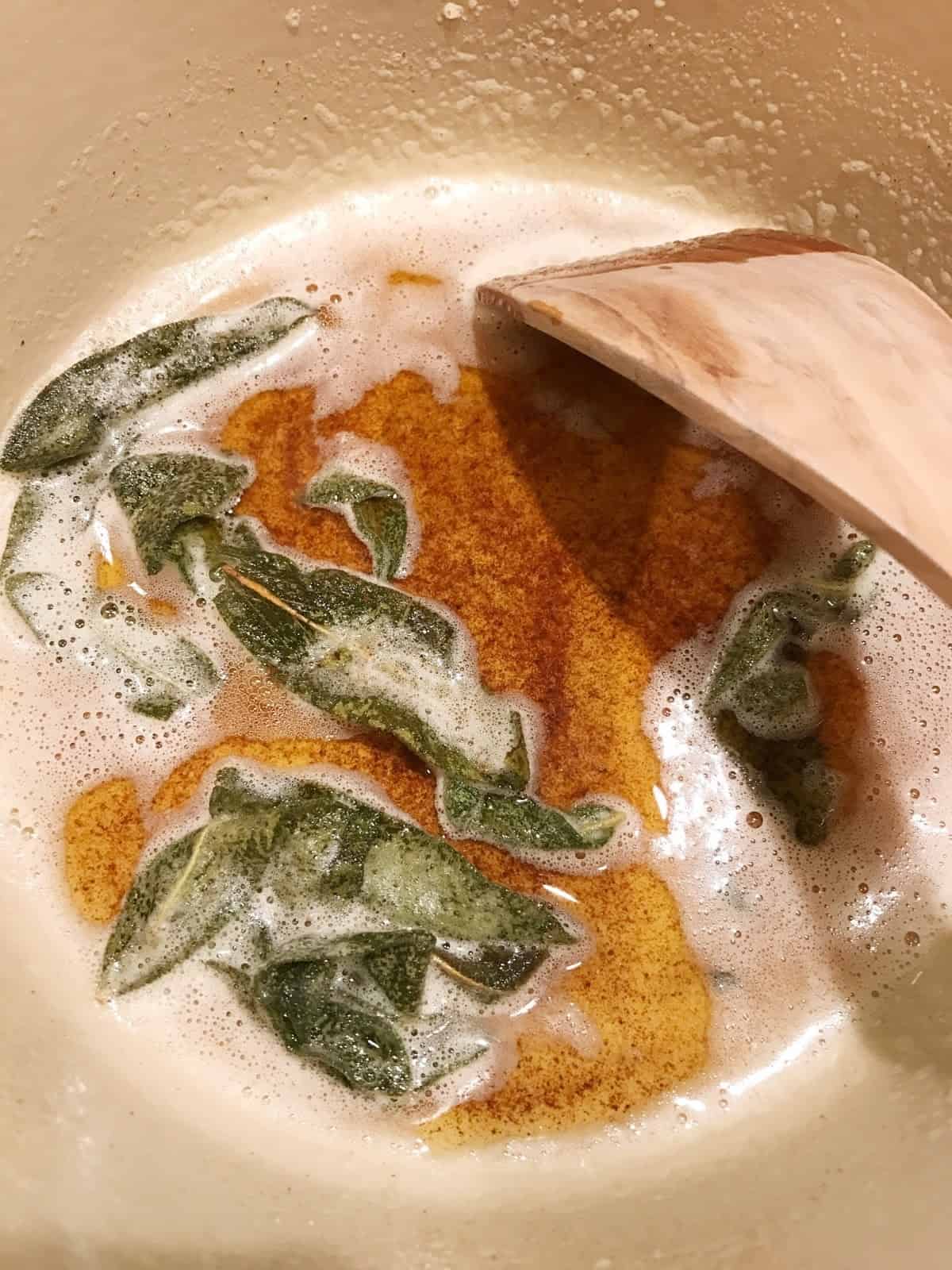 I recently read a pretty poignant quote that I think applies pretty well: “Sometimes, you just have to let the ship sink.” I think that quote applies to this recipe for me for sure.
I’ll just buy the fresh stuff at Whole Foods from now on, ah thank you.
Success #1
[It’s also a failure.] But – I finally planted some shrubs in our yard. Our backyard, up until now, has had ZERO plant life minus the weeds and “grass” we’ve got growing. Fingers crossed these don’t die. 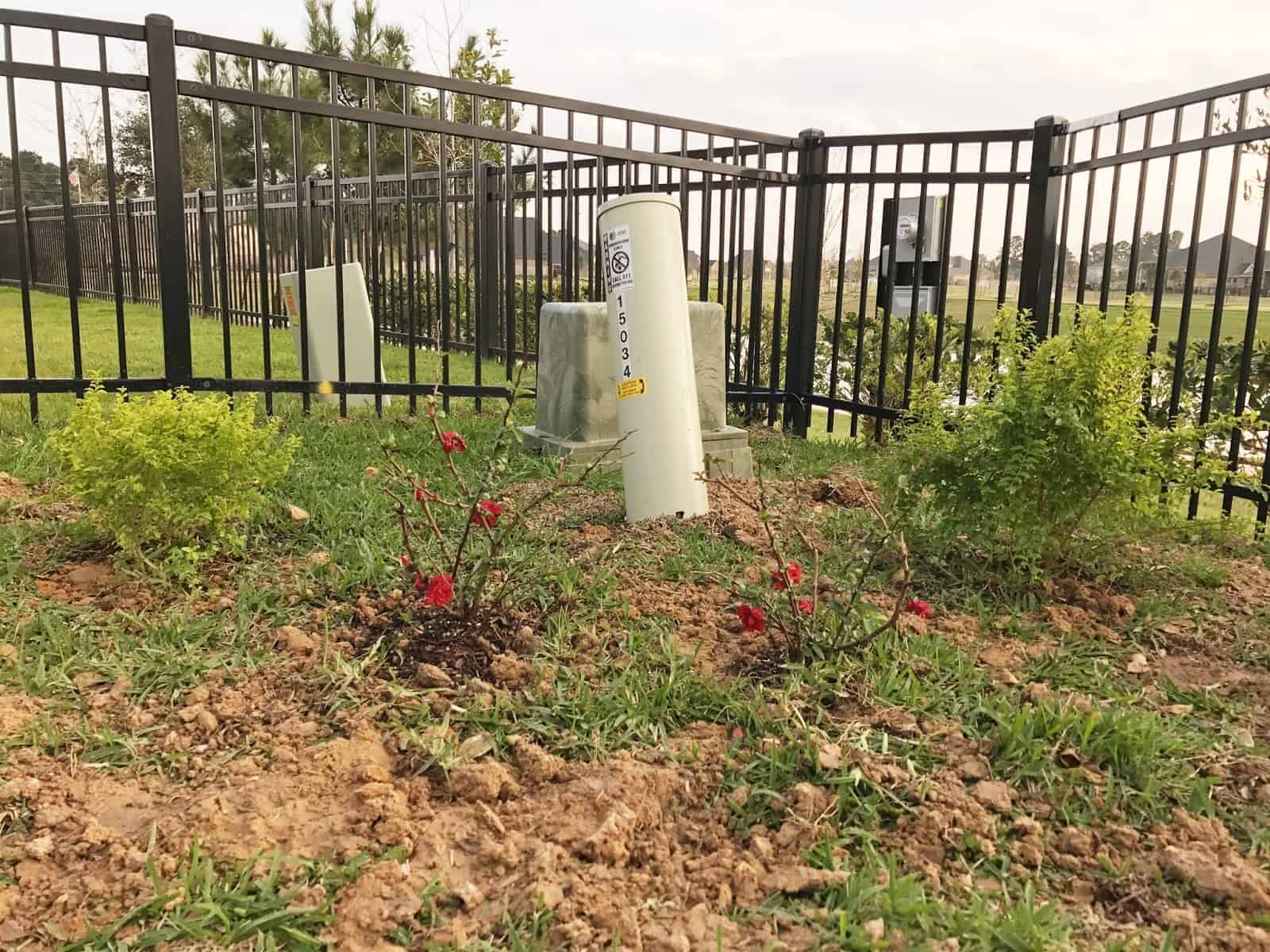 My in-laws gave us this little pot from their yard a few years ago. Every year, we have a bet going to see if I can keep whatever I plant in it alive. I’ve gotten a nice bottle of Chard every year, so hopefully the streak will continue! 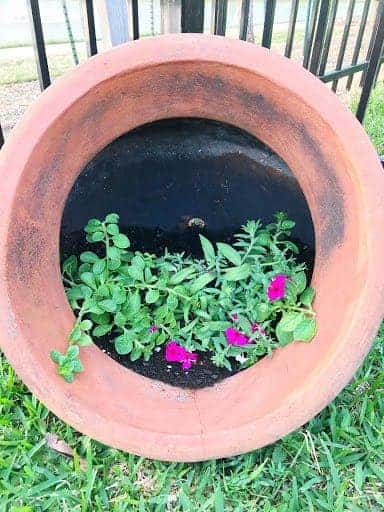 Failure #2
We STILL don’t have curtains in our living room and kitchen. Only six months later. Whatever. I can’t find the right color that are long enough. Hello, UPS return center. Again. 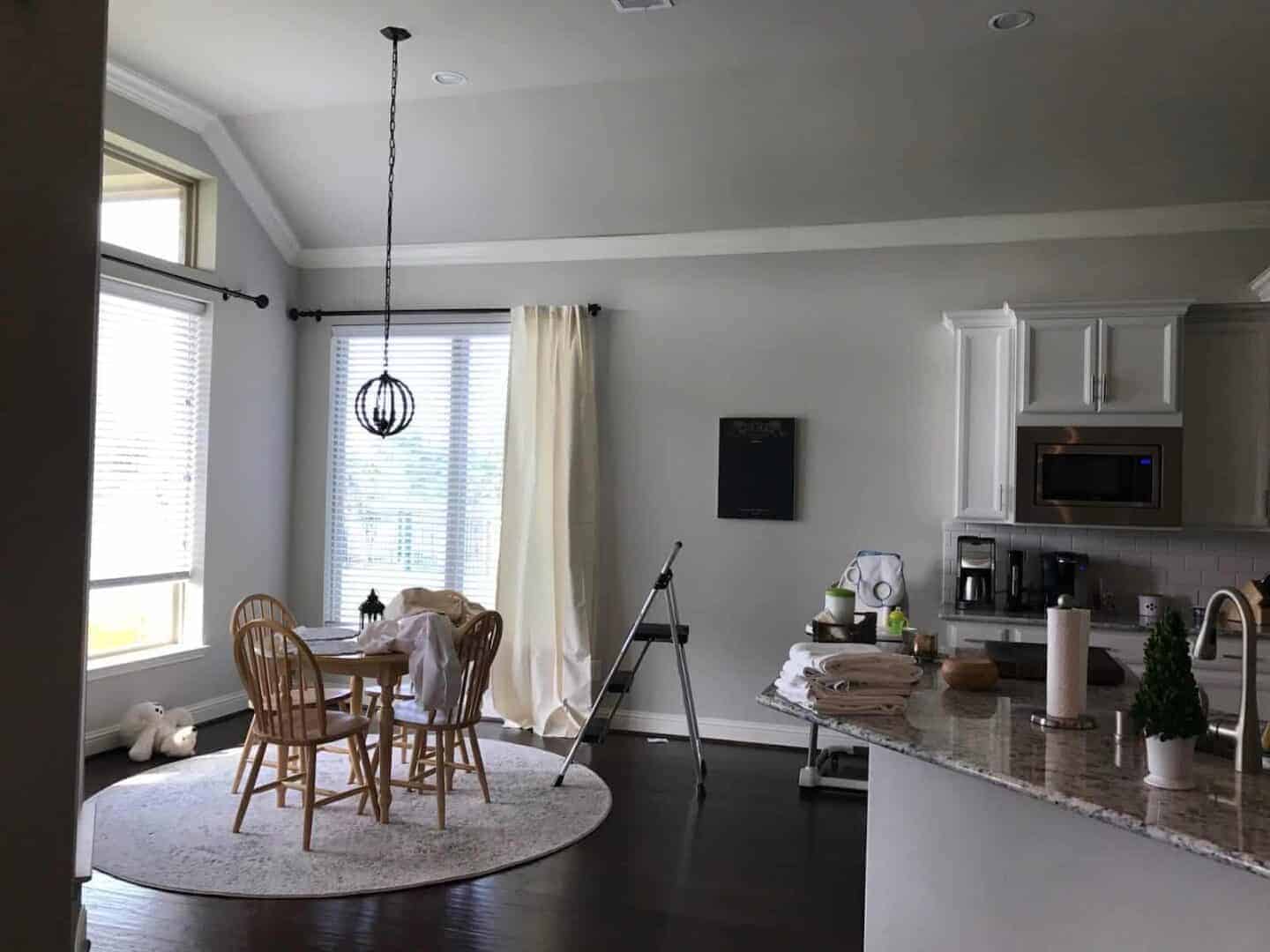 Success #2
We did, however, get our love seat in our house! Hooray! We’re adults! No more ugly recliner [although I kind of love that smelly old thing]. [This is also kind of a fail – six months later – there’s a theme here.] 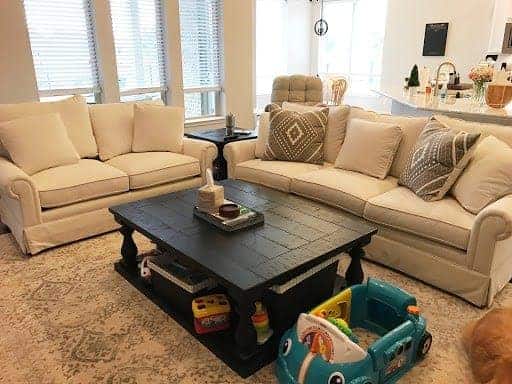 Failure #3
We didn’t get outside as much as I like to during the week, but when we did, it was just beautiful! Don’t mind that huge rock – definitely found it in the ground when I was planting the bushes. Thank you, builders, for this lovely buried treasure. 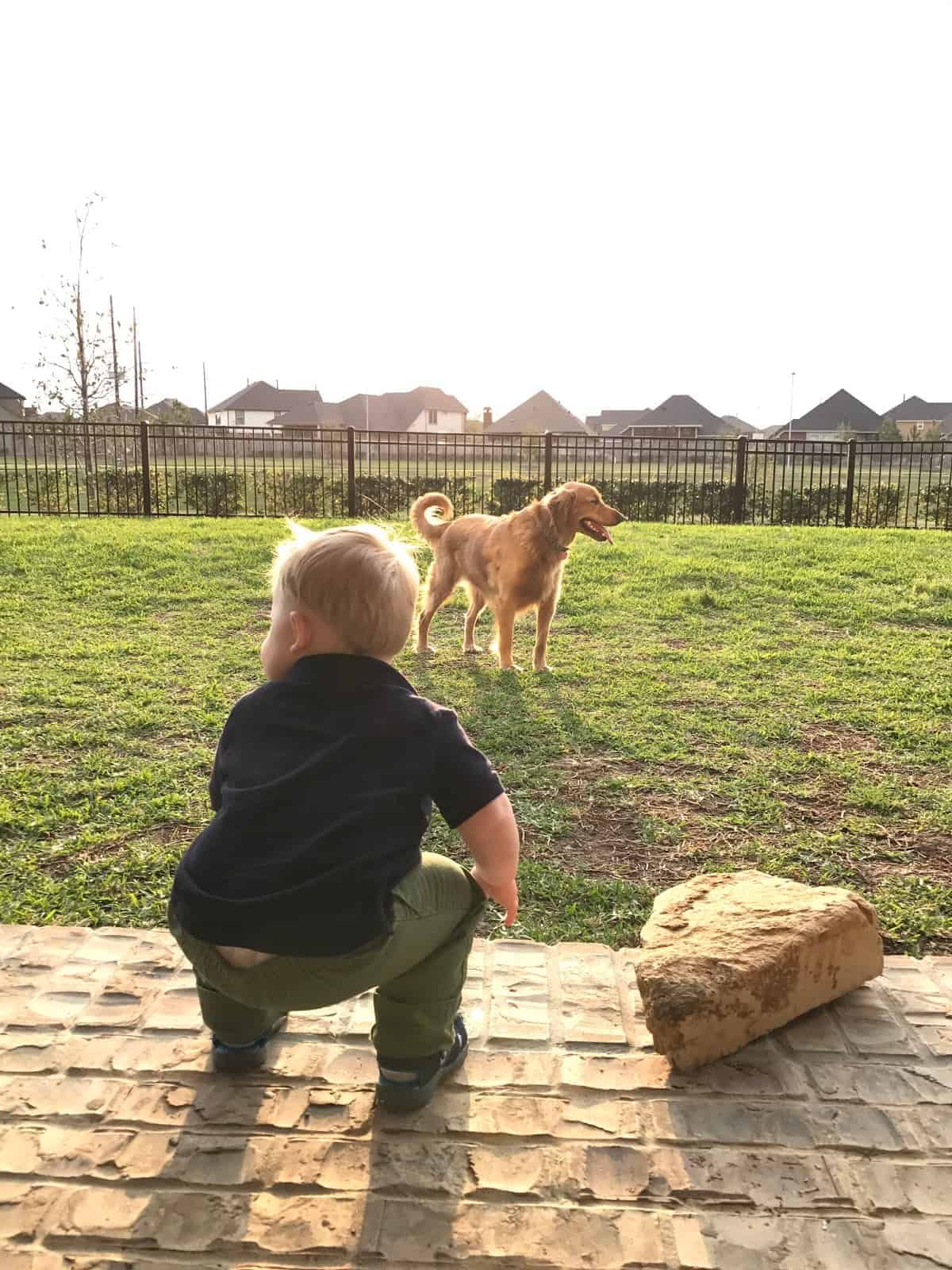 This guy took a few tumbles this week, too. Not really a failure on my part, but, a bummer nonetheless. He definitely gets that raised eye brow from me though. 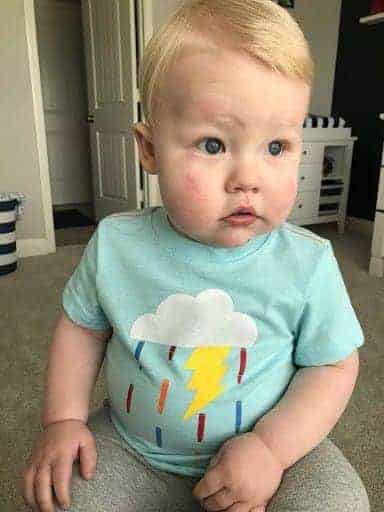 Success #? Are you really keeping track?
I finally got to whip up a delicious, sinful little treat called Cheeseburger Quiche! I made a homemade crust, but only because I was too lazy to go to the store. [I used this recipe] 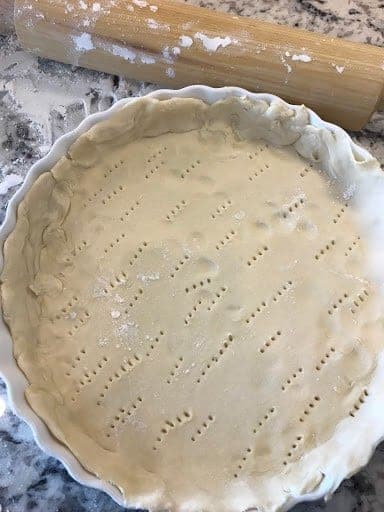 It was sooooooo yummy and filling! We had it on Valentine’s Day, and we each went back for seconds. 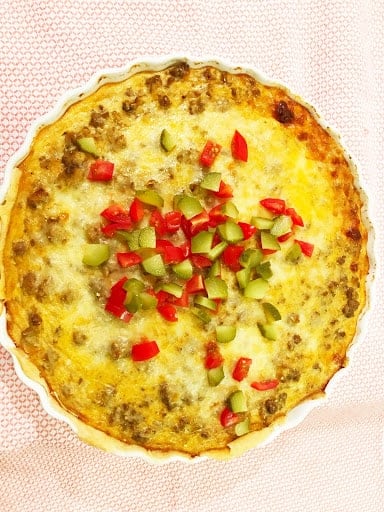 You can get the recipe from one of my fave blogs: click here for the yumminess 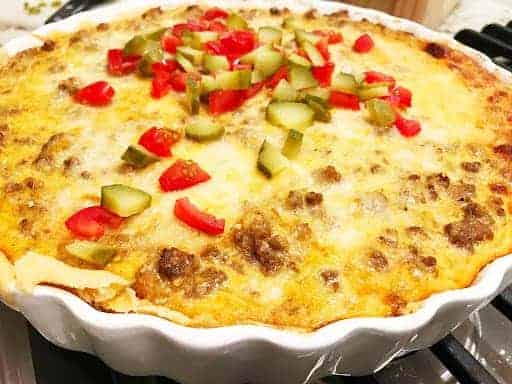 We also got to play a lot in our “playroom” this week! This little man was having a ball. 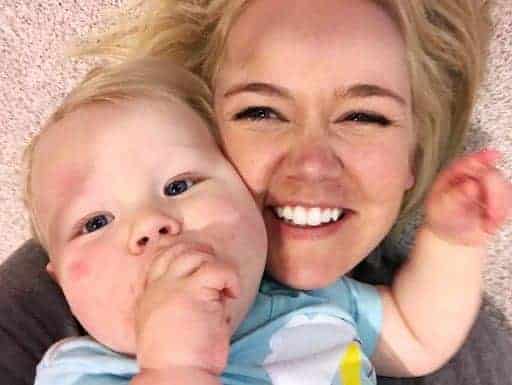 And just after that picture – he started pooping on me. There’s a sweet boy for you. 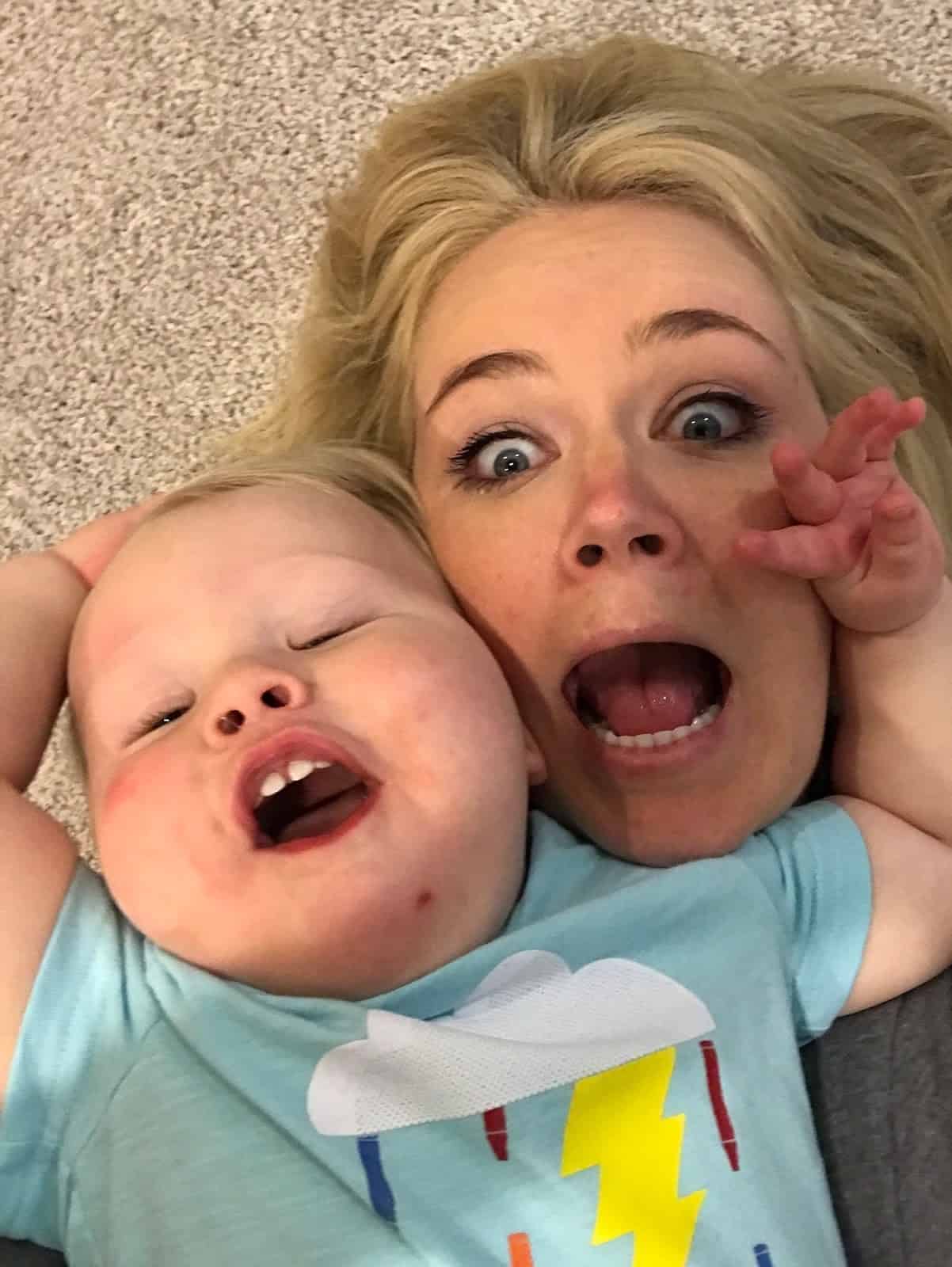