I love me some Amazon. I find all kinds of random goodies on there, and I wanted to share a few that have really helped us out in the Toddler Game. Here are a few of my favorite toddler finds on Amazon:

My sister-in-law had this in her purse one time (she does dyslexia therapy – it wasn’t just for her own fun, but that would be okay, too). She busted it out and let Corey play with it for a while, and the kid was HOOKED! We haven’t bought one for him yet, but we will eventually. I’m planning on keeping it in the car so we can bring it into restaurants as a lovely distraction. 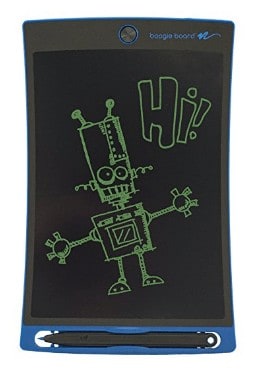 Corey got one of these from a family friend, and praise the reusable gods for it! It’s this really cool water-based coloring pad that can be dried and reused later. You put some water in the pen (Corey hasn’t been able to unscrew it … yet), and as they drag it along the pad, the different colors in the picture appear. We use it all the time as a distraction when I’m trying to cook dinner but don’t want to mess with crayons and stickers and Play-Doh, oh my! 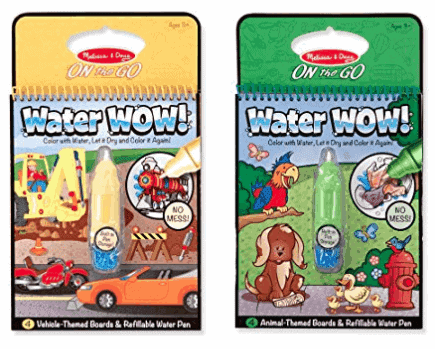 Corey’s school has a fun Trike-a-thon coming up, so we figured it was about time to get him a tricycle of his own. We have a fun bike that a neighbor gave us, but his feet are juuuuuuust a few inches away from being able to peddle. Jon Boy and I loved the classic look of this trike (and the price). He assembled it under 15 minutes, too (BONUS!). Corey loves it so far! Also, I really am gonna need him to get a buddy to ride on the back so we can take a picture. I don’t know if there could be anything cuter than a Toddler Tricycle Gang. 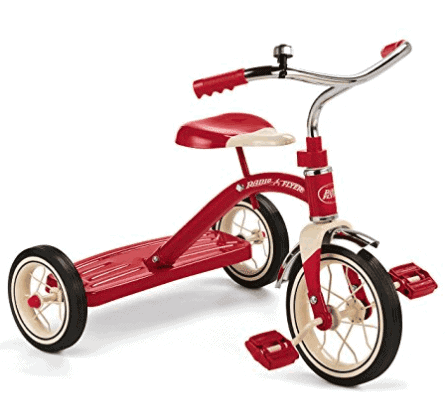 Here are a couple of other tricycle options we found on good ole Amazon: 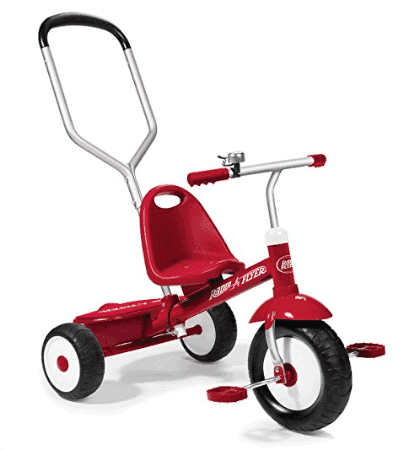 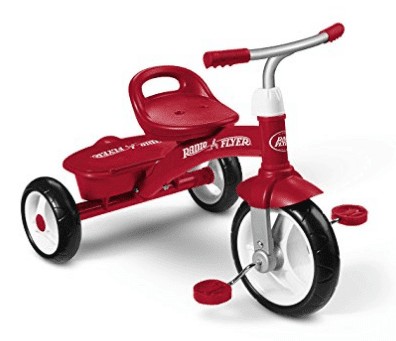 And of course, we had to go with Paw Patrol for the helmet. We haven’t made him wear it yet (I know, call the Parent Police for me), but hopefully he doesn’t throw a fit. The kid loves him some hats, so hopefully it’s a go! 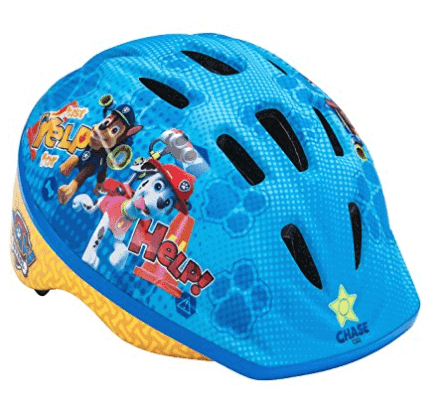 We struck GOLD the last time we did a shoe order from Amazon. His feet haven’t grown in a few months, but I’m sure that since we’ve got new shoes, they’ll grow overnight. Funny how that happens. Here are a few that fit his feet like a Cinderella Charm: 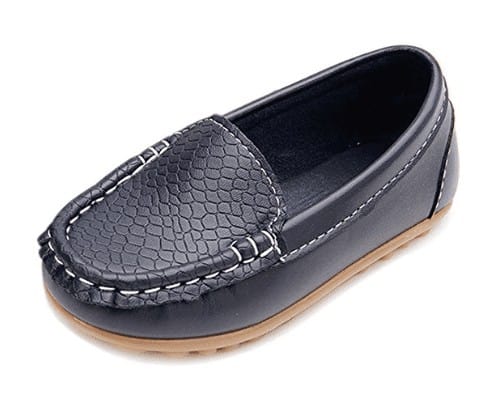 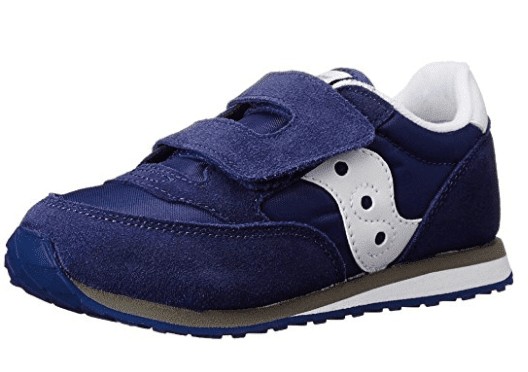 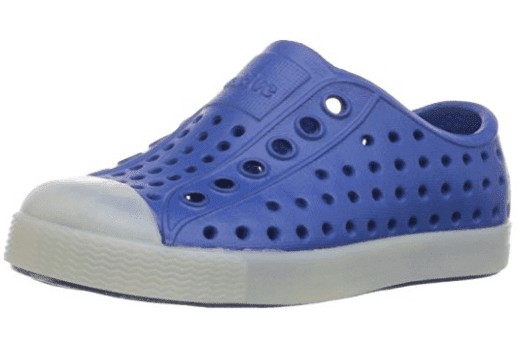 And I don’t know about y’all, but I’m a fan of the no-show socks. I found some on Amazon that work well for Corey. They’re a perfect length (they do shrink after you wash them FYI), and they have a little non-slip grip on the bottom so kiddos can wear them and not flip-flop around. 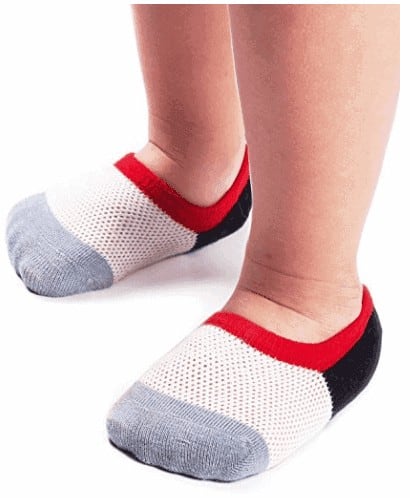 If your kiddo has sensitive skin that’s prone to diaper rash, then this is your saving grace! Corey’s had a pretty bad diaper rash on his diaper area (including tummy + legs) for a while now. The poor guy really needs to jump on the potty train wagon, but he’s just not ready. He tends to sweat a lot when he sleeps, so that added to being a very active little man makes him get a rash very easily. This spray acts as a moisture barrier and helps to treat diaper rash, PLUS it’s a spray so your hands stay clean! It’s worked miracles for him!

I recently jumped on the finger paint bandwagon. Up until this point, I’ve been deathly afraid of the P word… almost like a vampire to garlic. BUT – it was my mom’s birthday, so I wanted to have Corey make her a little homemade card with his chubby little hands. The card took a few tries, but this paint was wonderful throughout the process. Home boy definitely got it on his shirt, shorts, and the table. It all came out without having to soak or scrub or anything! 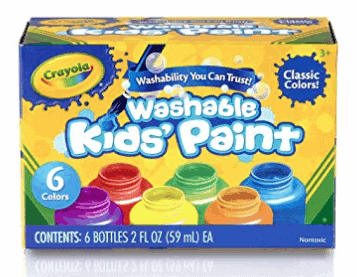 And just because this weekend’s weather is supposed to be kinda crazy all over the US: 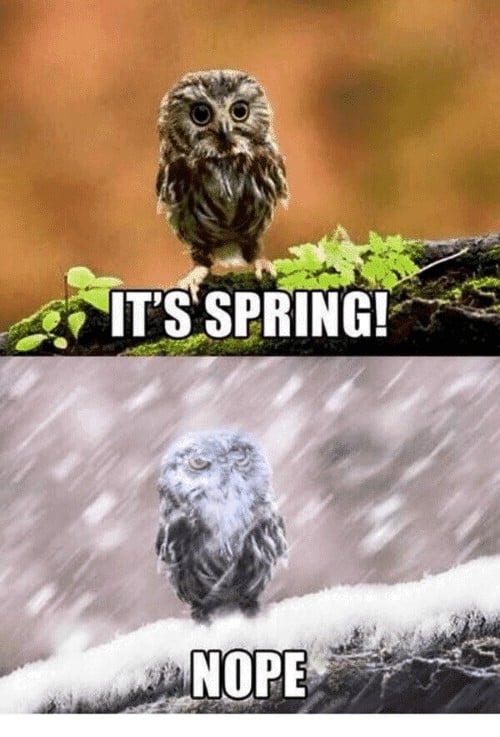 I hope you found something to love in this Favorite Amazon Toddler Finds post. If you did, check out these similar ones!