This Spinach and Artichoke Dip is hands down the favorite hit at hour house whenever we host! It’s perfect for a big crowd because you can assemble it ahead of time, store it in the fridge, then bake it before company comes. It feeds a small army, too!

We first found this recipe about 5 years ago when we visited Alaska. We were staying in Seward at the Seward Windsong Lodge Hotel, and we visited Resurrection Roadhouse two out of our three nights there because it was so dang good! We had this Spinach and Artichoke Dip both times, and we almost licked the bowl without shame. The chef was nice enough to write down the gist of the recipe, and I’ve tweaked it over time to what you see here today!

I have dreams about this stuff, y’all. It’s full of cheesy, creamy, savory flavor that pair perfectly with that oh-so-crispy little pita chip. It’s a match made in Snacky Appetizer Heaven.

Let’s make us some dip, shall we?

First, chop up some artichoke hearts.

Then chop up a whole bunch of baby spinach. One of the biggest sins in the Spinach and Artichoke Dip Rule Book are long, stringy bites of spinach. No sir! Not in this house! As for me and my house, we will chop our spinach. No one wants to go for a bite of dip and have half a spinach leave drooping over their knuckles. Play it safe. Chop your spinach.

Next, lightly sprinkle the artichoke hearts with salt and pepper. Sauté over medium-high heat until slightly dried out (about 4 minutes).

Meanwhile, sauté your spinach in about 1 tbs. of olive oil.

One pound of spinach may seem like a lot, but it cooks down big time! Plus, like I said, this recipe is big enough to feed a small army. Or maybe just 4 hungry football fans.

Now we move on to the healthy stuff: some cream cheese, mayonnaise (with olive oil – this is a big key), and sour cream.

Finely chop a shallot so that you’ve got about 3 tbs. worth to add to the mix.

Mix it all up until it’s combined. I throw ours in the standing mixer fitted with a paddle attachment, but you can also just use a hand mixer in a biggo bowl. Or, if you’re really wanting that serious tricep workout, grab a wooden spoon and get to work.

Then, pour everything into a greased baking dish. At this point, you can cover it, throw it in the fridge (up to 1 day ahead), then pull out when you’re ready to bake.

Finally, bake at 350 for 45 minutes until cooked through and gold ‘n bubbly!

Your mouth’s watering. Isn’t it?

We usually serve ours with pita chips and some veggies. It would be perfect for a big game day (like Super Bowl Sunday) or as an appetizer at a pot luck or good ole BBQ.

In a large nonstick skillet or Dutch oven, heat 1 tbs. olive oil over medium high heat. Once oil is glistening, sauté the spinach, stirring occasionally, until just wilted (about 5 minutes). Remove from heat and set aside. Allow to cool slightly.

Meanwhile, in a small nonstick skillet over medium high heat, sauté the artichokes with a pinch each of salt and pepper until slightly dried out and flavored (about 4 minutes), stirring occasionally. Allow to cool slightly.

*Can be mixed, covered, and stored in fridge one day ahead. Simply remove from fridge and allow to sit at room temperature while the oven preheats. Bake as recommended above. 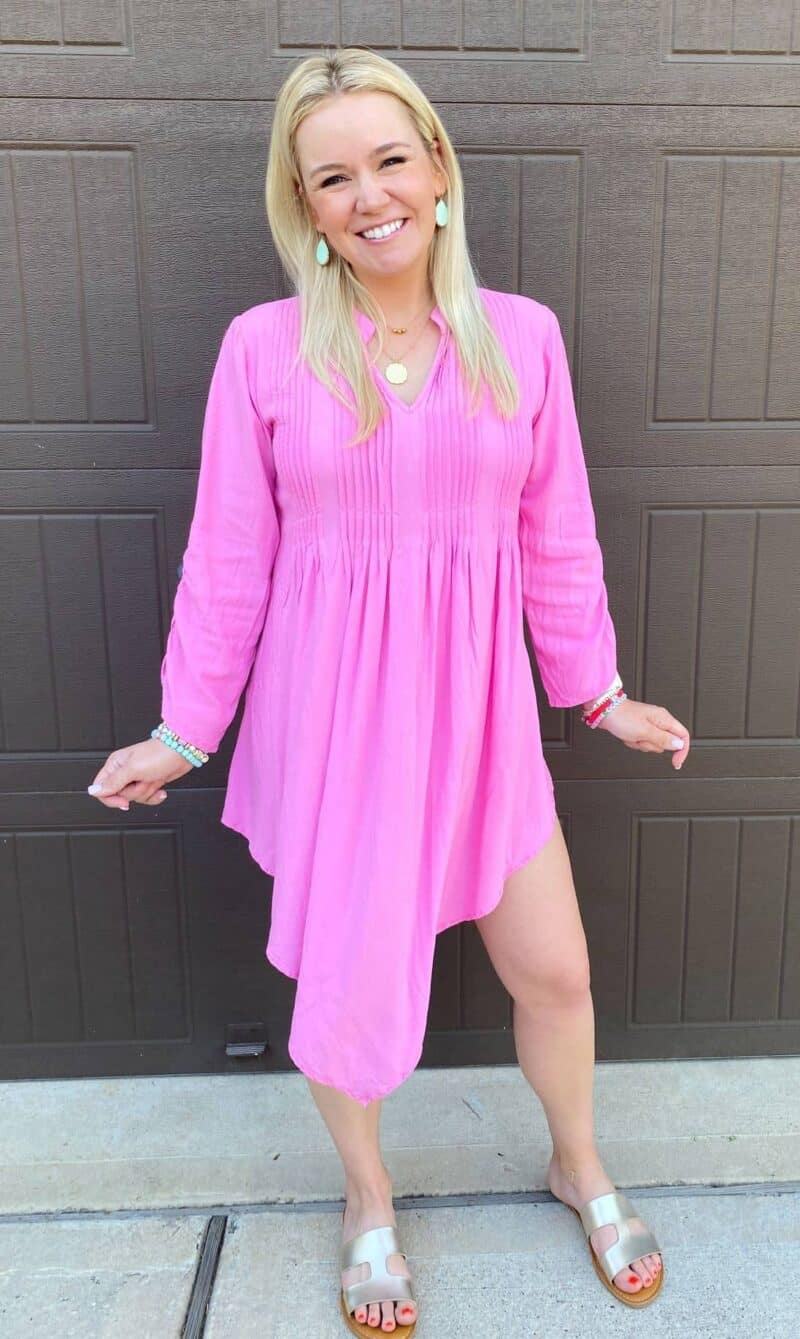 END_OF_DOCUMENT_TOKEN_TO_BE_REPLACED

Gift Guide for Her 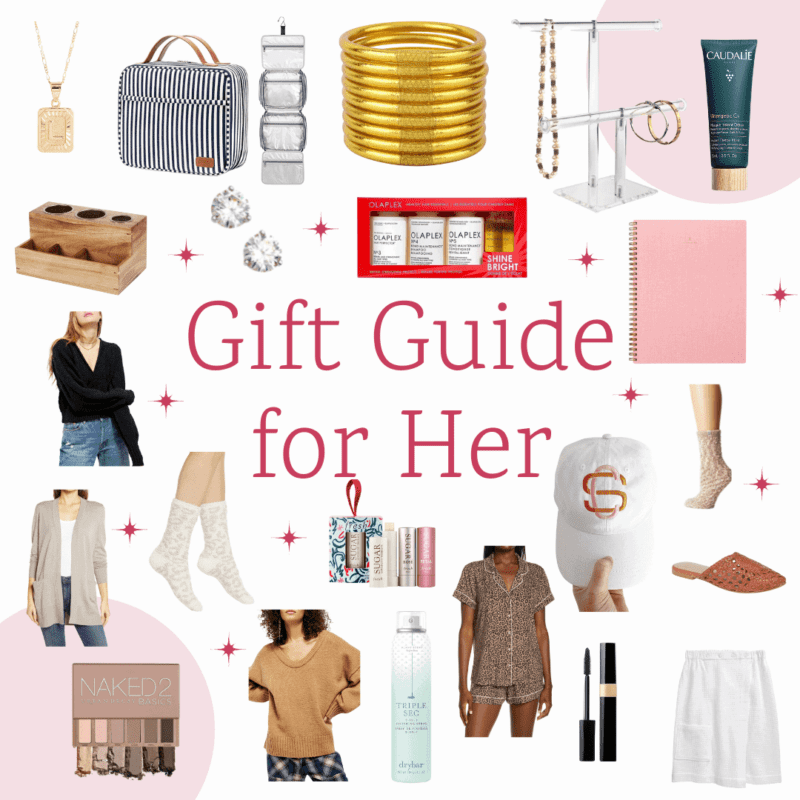 Gift Guide for the Home

Gift Guide for Him 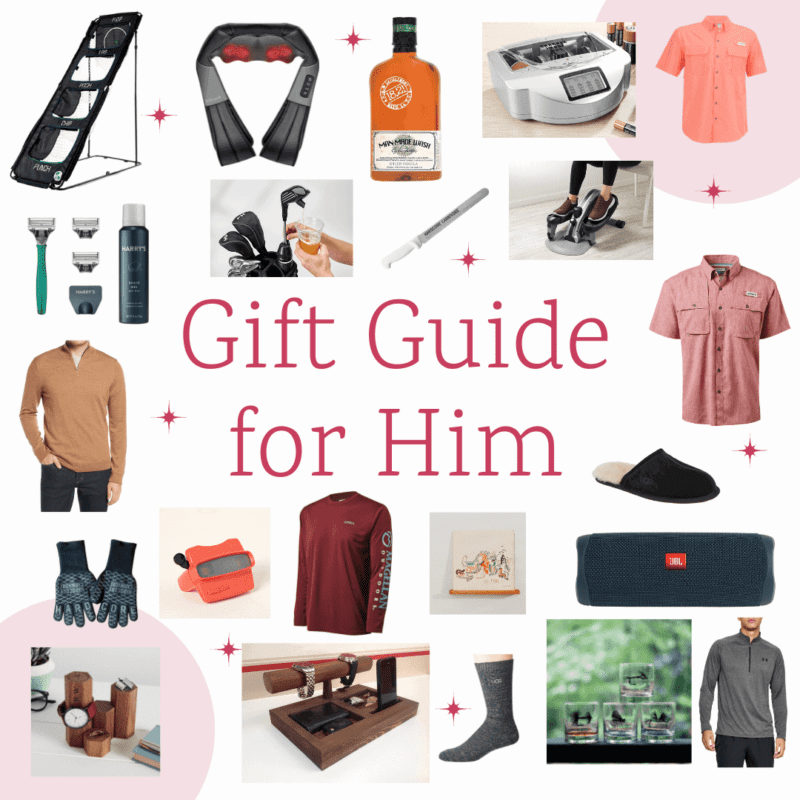 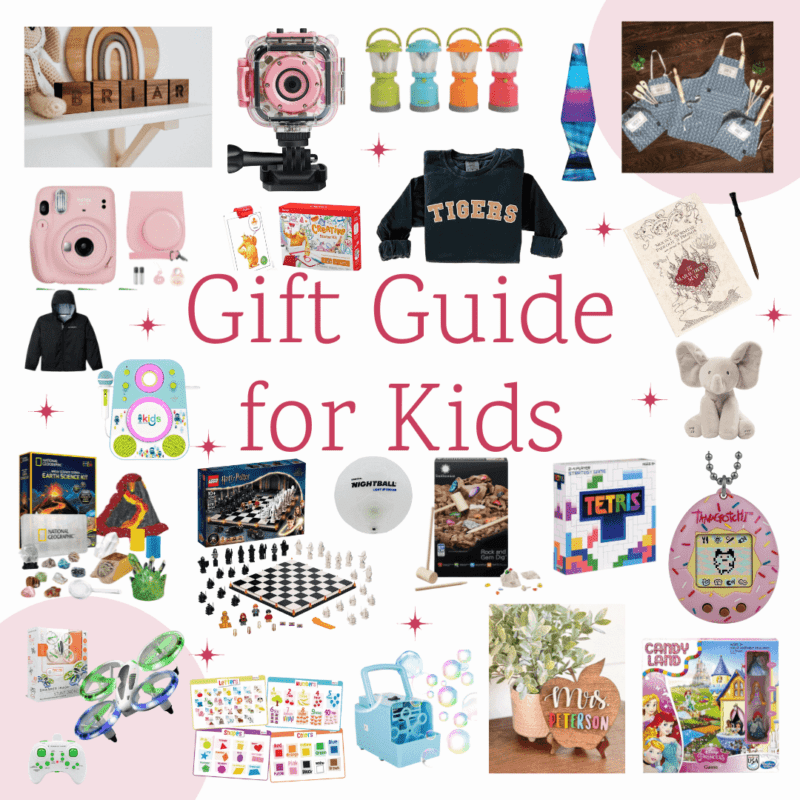 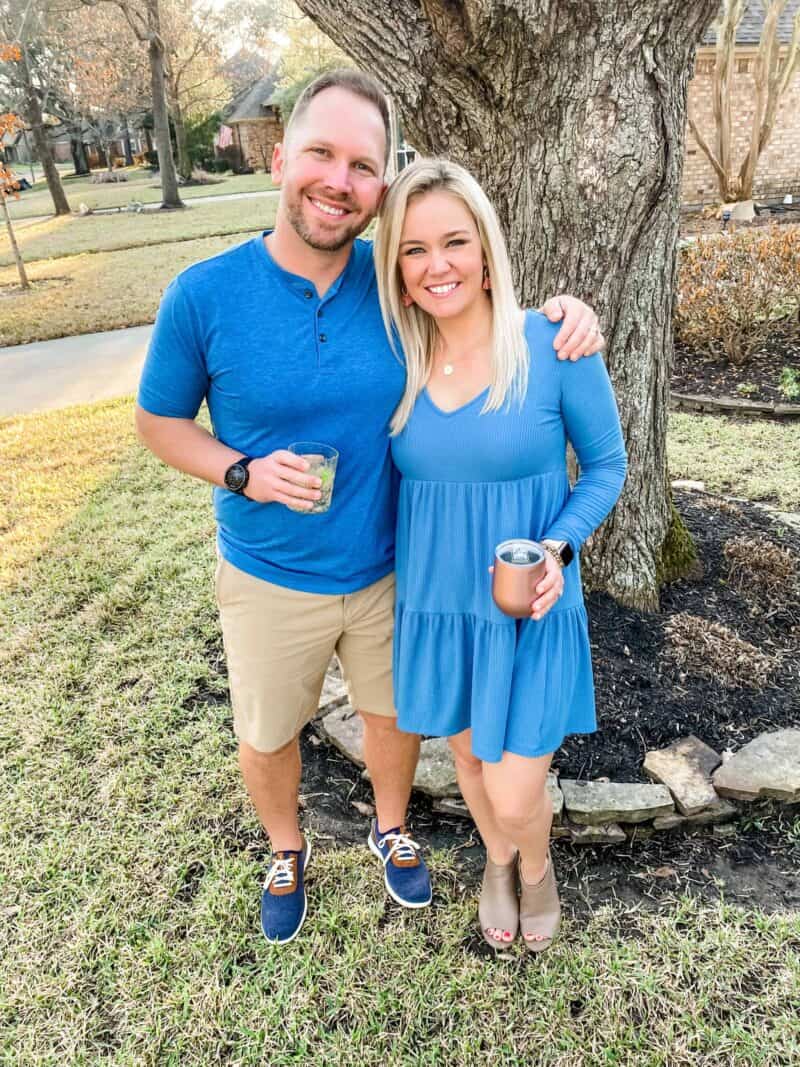