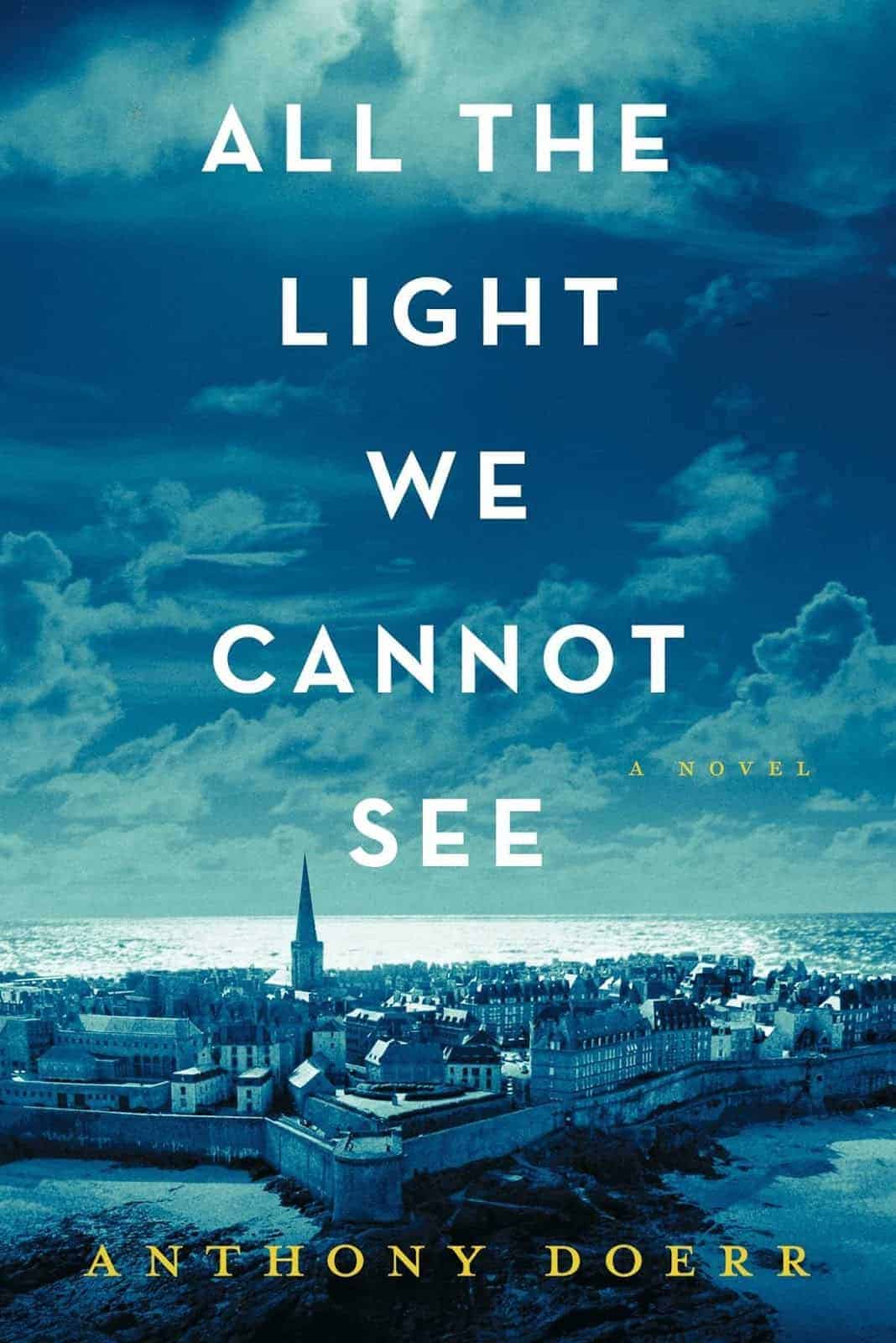 Hands down – this is one of the most well-written books I’ve ever read. The back cover has a quote from a critic that states the author sees things as a scientist, but writes like a poet. That precisely defines how beautifully done this book is. It is extremely moving and powerful; you won’t be able to put it down!
It takes places in Nazi Germany (I know, another one), but it is from the perspective of a young German boy and a sweet French girl who is blind. Both are thrown into the war from a young age in different ways.
The young girl must flee her home with her father and find her way to her estranged uncle. She learns harsh realities along the way and when she arrives at her uncle’s. Her blindness never gets in the way of her ability to see things that others cannot.
The young boy is an orphan living with his sister. He hopes to have a brighter future than working in the mines like so many others. He finds his future through radios – taking them apart, putting them back together, listening to them. The Nazis see his potential and “recruit” him into their ranks. He quickly sees the brutality and dark future the Nazi party holds for him.
The two do eventually cross paths in a bittersweet moment. The book could not have been more perfectly written – the plot, characters, and themes are beautifully interwoven to provide a perspective on the war that I’ve never read before.